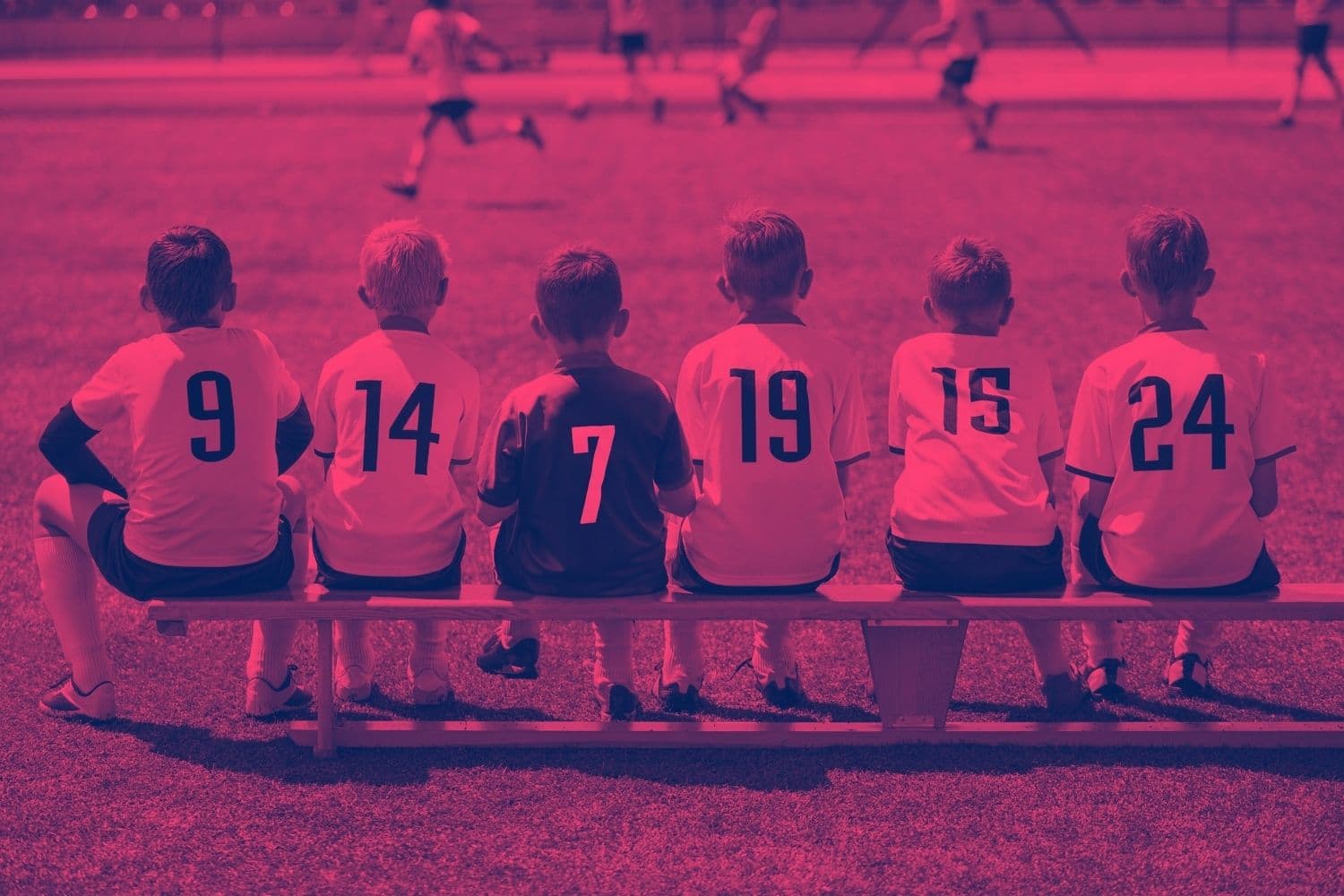 This time of year has always been an expensive time for parents of football mad kids.

Not only do they have to budget for the return of school, but they also have to put aside some money for the junior replica kit of their children’s favourite teams.

This year, because of Covid-19, the delayed start of the new season comes very close to the return to school which has made it difficult for parents to budget for both.

And with the most expensive junior kit complete with shirt, shorts and socks coming to £100.00, you have to feel sorry for parents who don’t want their son or daughter to miss out on wearing the colours of their favourite teams – just like their parents might do.

Looking for the latest news?

Clubs have missed out on much needed revenue in the final quarter of last season when supporters were not allowed inside the stadium to cheer on their favourite team in order to contain the coronavirus pandemic.

And that remains the case as clubs wait for the announcement that they can reopen their turnstiles to welcome back the fans without whom there would be no club.

Perhaps with lost revenue in mind, the cost of replica kits remains higher than ever.

So which clubs charge their younger supporters the most to wear the kit of their heroes?

Tottenham top the table with their junior kit costing exactly £100.00. One of four kits manufactured by Nike, the shirt alone costs 55.00 while the shorts are £30 and the socks are priced at £15.00.

Two of the other three made by the American sportswear giant, complete the three most expensive kids’ kits with Chelsea and last season’s champions Liverpool charging £99.85.

Adidas supply the strips for seven clubs including Manchester United who sell their junior kits for £87.90 which is the fourth most expensive in the league.

So credit goes to Burnley whose Umbro kit is the cheapest to buy and works out at £60.00 for the shirt, shorts and socks.

Can a full junior kit really be £40.00 cheaper at Turf Moor than if it was bought at Tottenham Hotspur’s new stadium?

And it’s a similar story in the adult kit with Burnley offering their senior kit for £77.00 which is £43.85 cheaper than Chelsea, who have spent over £200 signing Timo Werner, Ben Chilwell and Kai Havertz, who come out on top in the adult kit table.

Clubs are keen to cash in any way they can, and just as adults can buy the same shirt worn by their favourite players on the pitch, two clubs are offering their junior supporters an elite version of their replica shirt.

For £84.95, Chelsea’s junior supporters can wear a shirt made of the exact vapor material as the shirt worn by their favourite players while Tottenham also offer an elite matchday shirt for their next generation of supporters.

And for the very young fans, all 20 clubs offer mini kits and these range from £35 (Aston Villa and Burnley) to £50 (Leicester and Man City).

In accordance with gambling regulations, clubs are prohibited from having betting companies on their junior shirts.

That involves eight teams including Crystal Palace (Utilita) and Wolves (Silverbug) who have managed to get non-betting sponsorship for their junior shirts.

The others including Burnley, and newly-promoted pair Fulham and Leeds, who will have no sponsorship on the front of their junior replica shirts.

Despite clubs earning even more money than ever through the latest lucrative television deal believed to bring in £4.35 billion in overseas rights, supporters are still being asked to pay more for their replica kits for them and their children.