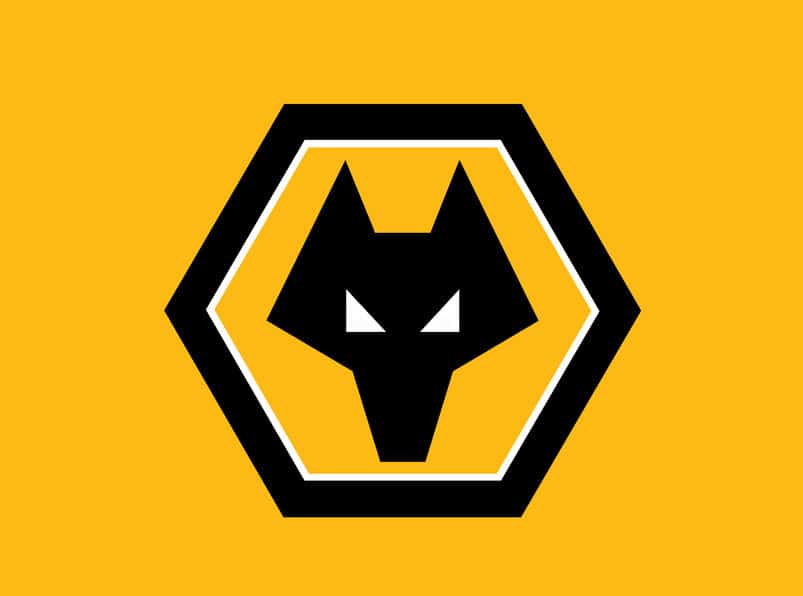 Wolverhampton Wanderers take on Leeds United in the Premier League on Friday in a 8pm kick-off at Molineaux.

Wolves can move above their forthcoming opponents in the table with a victory, while Leeds can climb back into the top half with a win.

Bet £10 on the weekend Premier League, GET £50 in football bet builders

Place a £10 pre-play Bet Builder on any Premier League fixture between Saturday 20th and Monday 22nd of February, at minimum odds of 1.2 (1/5). Get £50 in Football Bet Builders. Free bets will be awarded after your qualifying bet has been settled, valid for 30 days. begambleaware 18+. #ad

This has all the makings of a fun game, with Wolves’ counter-attacking style contrasting well with Leeds’ fast-paced possession game.

One thing which caught my eye from a betting perspective is that all of Wolves’ last 15 league games have seen each team receive at least one card.

Leeds have picked up a card in seven of their last eight league games, too, so I’m happy to back 1+ card for each team.

With David Coote officiating I’ll also back Over 2 Cards for Both Teams Combined as nine of his 11 PL games this season have seen 30+ booking points shown.

Coote was also in charge for the reverse fixture, showing Leeds two cards and Wolves one.

Given that Wolves have scored in 10 of their 12 home games and Leeds in 11 of their 12 away games, Both Teams To Score seems likely to land.

However, I’ll play safe by backing Over 0 Goals as 1-0 either way again wouldn’t amaze me.

Instead, with Wolves earning 6+ corners in seven of their last eight games and Leeds winning 4+ in each of their last 13 games, I’ll back Over 6 Corners for Both Teams Combined to bring our bet above evens:

However, I’m feeling strong about a longshot in this game, with BTTS, 1+ card each team, 3+ cards overall and 4+ corners each team generously priced at 4/1.

I’m surprised to see Ezgjan Alisoki priced at 7/2 (bet365) to be booked, too, given the North Macedonian is likely to be up against Adama Traore.

Stuart Dallas and Liam Cooper are worth considering at 5/1 (Sky Bet) and 11/2 (bet365) respectively, too, given they are likely to be on that side of the pitch. Often it is the left-sided centre-back or central midfielder who is drawn out to foul Traore.

For Wolves, their Portuguese midfield pair Ruben Neves and Joao Moutinho could struggle with Leeds’ intensity, so 11/4 and 4/1 (bet365) seem fair enough prices.

Roman Saiss appears to be back from injury and in favour, too, with 22/1 on him and Alioski going in Coote’s book a great price.

Another bet I like the look of is Jack Harrison, Raphina and Pedro Neto to have one shot on target each at 5/1 (Sky Bet).

Harrison and Raphina have both tested the opposition goalkeeper at least once each in Leeds’ last five games, while Neto should be full of confidence after his stunning strike against Southampton on Sunday.