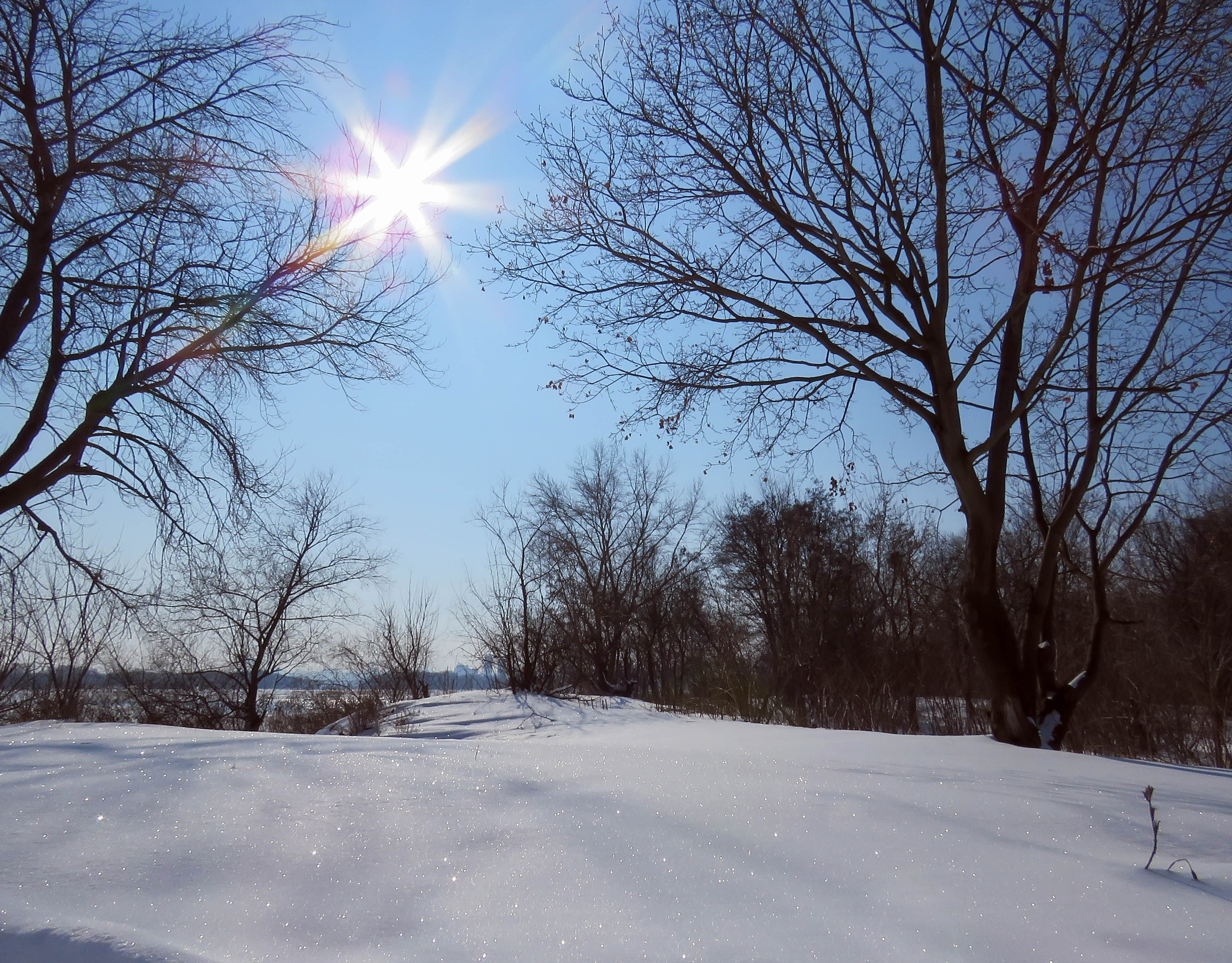 Whataretheodds » Other Sport » Bookies Pay out on White Christmas

Dreaming of a white Christmas?

The bookies have released their odds on a White Christmas as we reveal which cities are most likely to see some of the white stuff this year.

What are the White Christmas Betting Odds?

Britain is definitely bracing itself for a old snap and while the Met Office can only give an accurate forecast of snowfall on Christmas around a week beforehand it ‘definitely looks like snow’ at the moment.

A snowflake has fallen somewhere in the UK on Christmas Day 38 times in the last 54 years – using that probability we can expect more than half of all Christmas Days to be a ‘white Christmas’.

Aberdeen looks the most likely to have a dusting of snow on the big day at 2/1.

No snow is currently 4/11 which looks pretty nailed on.

It’s a similar situation in Glasgow where Bet365 make it 3/1 to snow and 2/7 for no snow. With global warming, though, you never know what might happen.

Down in England in Manchester it’s 5/1 to snow, worth a quid or two perhaps?

Cardiff too is unlikely to see any snow on Christmas Day.

It’s 6/1 to snow on the big day in the Welsh Capital. Over in Ireland there’s slightly more chance of snow, it’s currently 4/1 for Dublin to get a coating, which will probably shorten up should the winter chill hit the Irish capital.