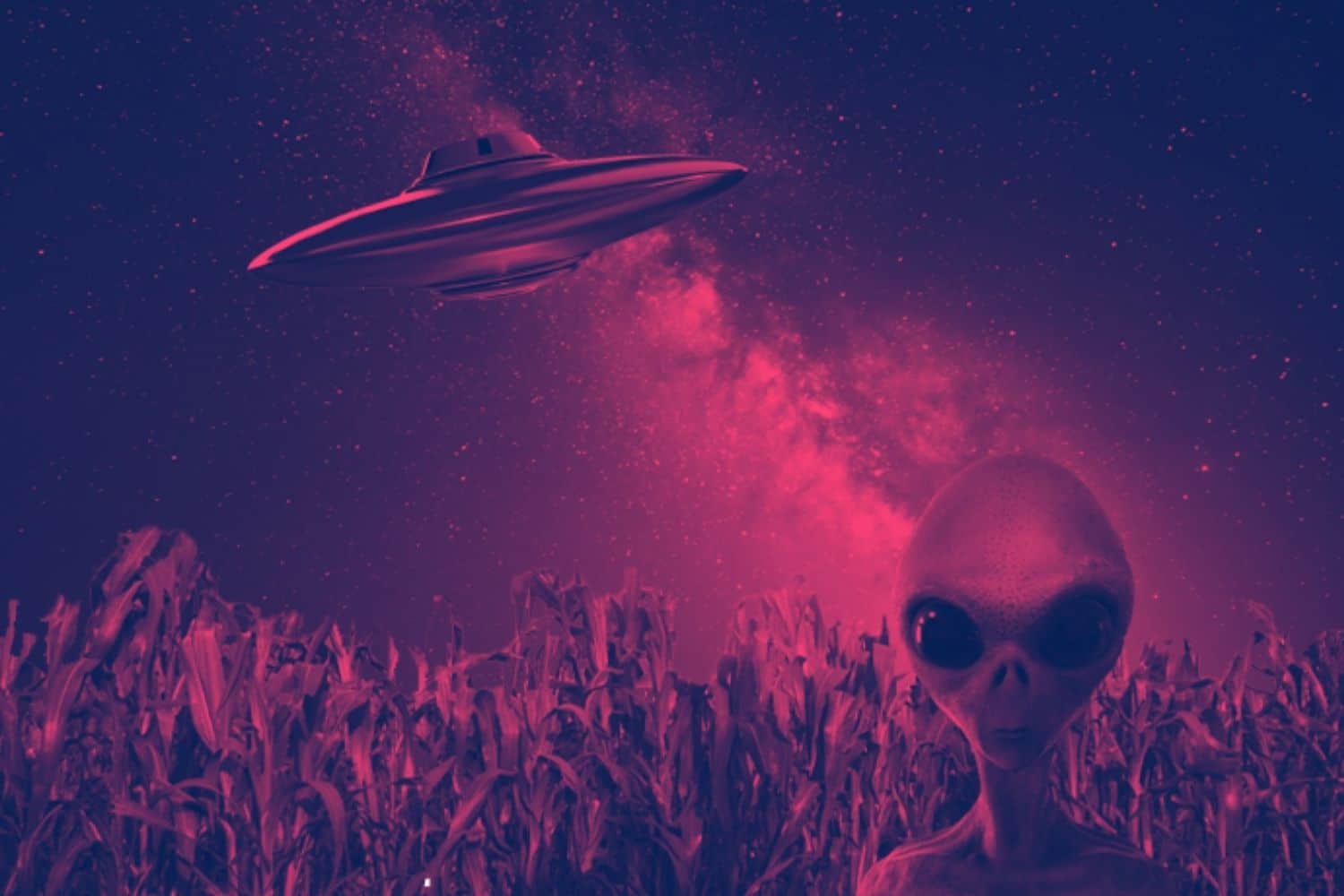 Whataretheodds » Featured » When will alien existence be proven? Odds slashed on ET to be confirmed this year

Its that age old question. Are there Aliens out there? Is it time to phone home?

For years people have claimed to have seen little green men, or been convinced they’ve seen a flying saucer hovering over their neighbours garden.

More often than not these sightings have been confirmed to be nothing more than pigeons, a swooping starling on the hunt for supper, or just the inane babbling of a nutter whose been out all day on the beers.

What are the odds on Alien Life?

Fear not however, as Paddy Power may know something which we don’t?

In typical witty fashion the Irish betting firm has announced they have opened a market on when alien existence will be proven.

Yep. You can bet on the existence of aliens. Paddy Power, doing Paddy Power things and we are all for it.

So that’s just less than three months for Donald Trump to make a statement confirming without doubt the existence of alternative, intelligent life beings from another planet.

I mean, anything is possible with Trump at the helm right?

Unsurprisingly the betting suggests alien life will be proven and confirmed in 2021 or later.

It’s currently 3/10 for this to happen. Let that price sink in.

Be warned, this bet is likely to go on for years. But then you never know. The world is a strange place at the moment.