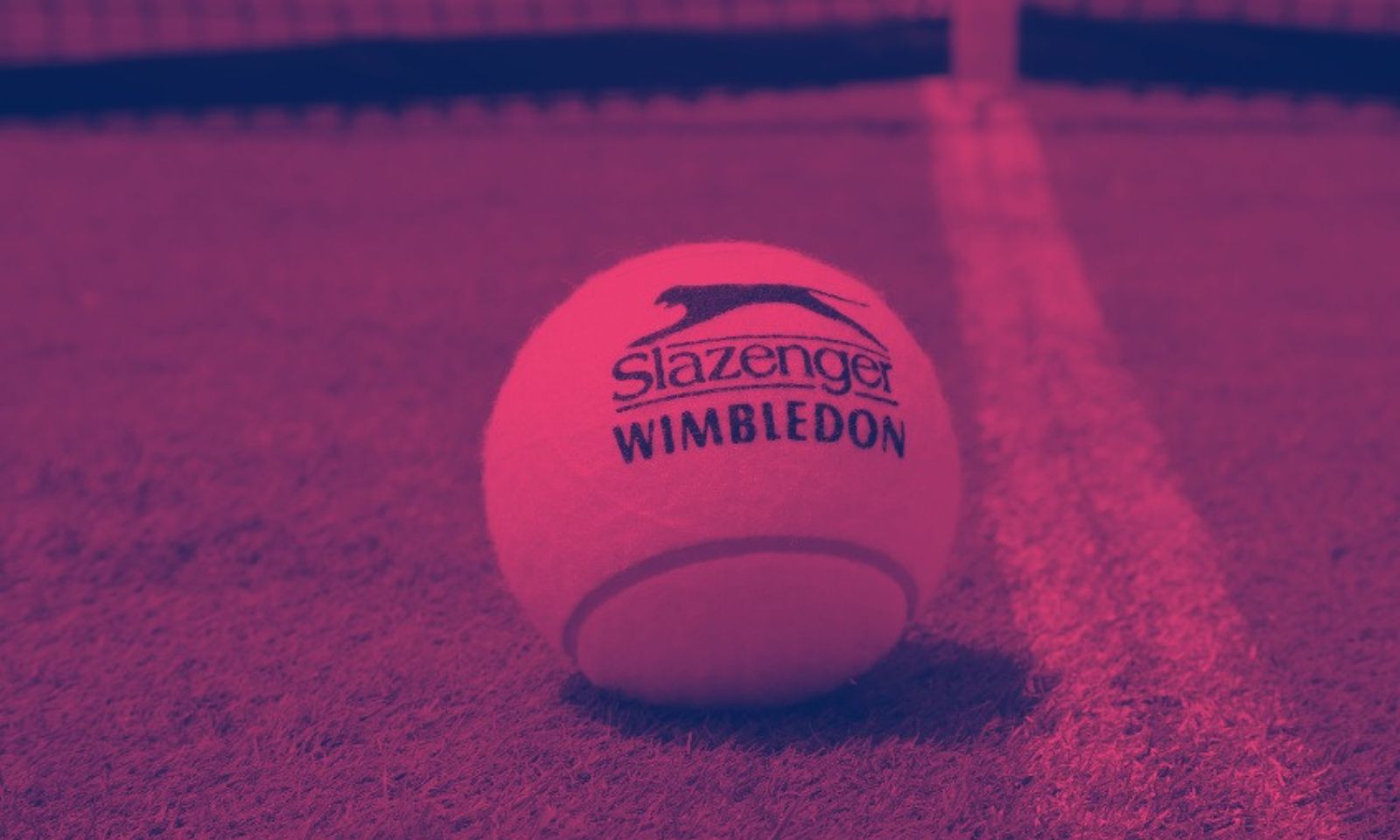 Sir Andy Murray has been one of the most successful players on the ATP World tour; he has won a total of 46 titles, including three grand slams, and 14 masters titles.

The Scot will be eyeing his third Wimbledon title, having won the 2013 and 2016 editions.

Its a simple process to watch the Andy Murray match on TV today. The best way is with Bet365, who have a live stream of the game from Centre Court.

Here’s how to watch a Murray v Duckworth live stream from Wimbledon today.

Bet365 have a live stream from Wimbledon this year and you can watch the Andy Murray game live streaming here.

It’s worth noting that Andy Murray is having his best year since coming out of retirement in 2020; he made it to the finals in Sydney and Stuttgart.

As a matter of fact, Murray defeated top players like Tsitsipas and Kyrgios on his way to the final in Stuttgart this month; it’ll be interesting to see how far the former World number 1 will go in this tournament.

James Duckworth is having one of his worst years statistically; he has played 11 singles matches so far this year, with two wins and nine losses.

It’s worth mentioning that both wins came in qualifying rounds; in fact, James Duckworth has not gone past the first round of any tournament this year.

However, Duckworth’s best showing in a grand slam came in Wimbledon last year; he got to the third round, knocking out Radu Albot and Sam Querrey in the process. James Duckworth will go up against Andy Murray for the third time in his career; he has faced the former World number 1 twice on hard courts, losing both matches.

Will James Duckworth be able to advance to the second round for the first time this year?

These players are on opposite sides when it comes to form; while Andy Murray won seven of his last nine matches, James Duckworth has suffered 10 losses in his last 12 singles matches.

Furthermore, Andy Murray has had James Duckworth’s number in previous encounters between these players; they’ve faced off twice, and Murray won both clashes, taking all of the last five sets between these two.

Although James Duckworth has lost most of his recent matches, those matches have not been very one-sided.

As a matter of fact, three of Duckworth’s last four matches ended in maximum sets, with four of his last five matches going above the over/under points margin. In the same vein, there has been at least one tiebreaker in seven of Andy Murray’s last eight matches.

Considering seven of Murray’s last eight matches went above the over/under points line, this should go over 34.5.