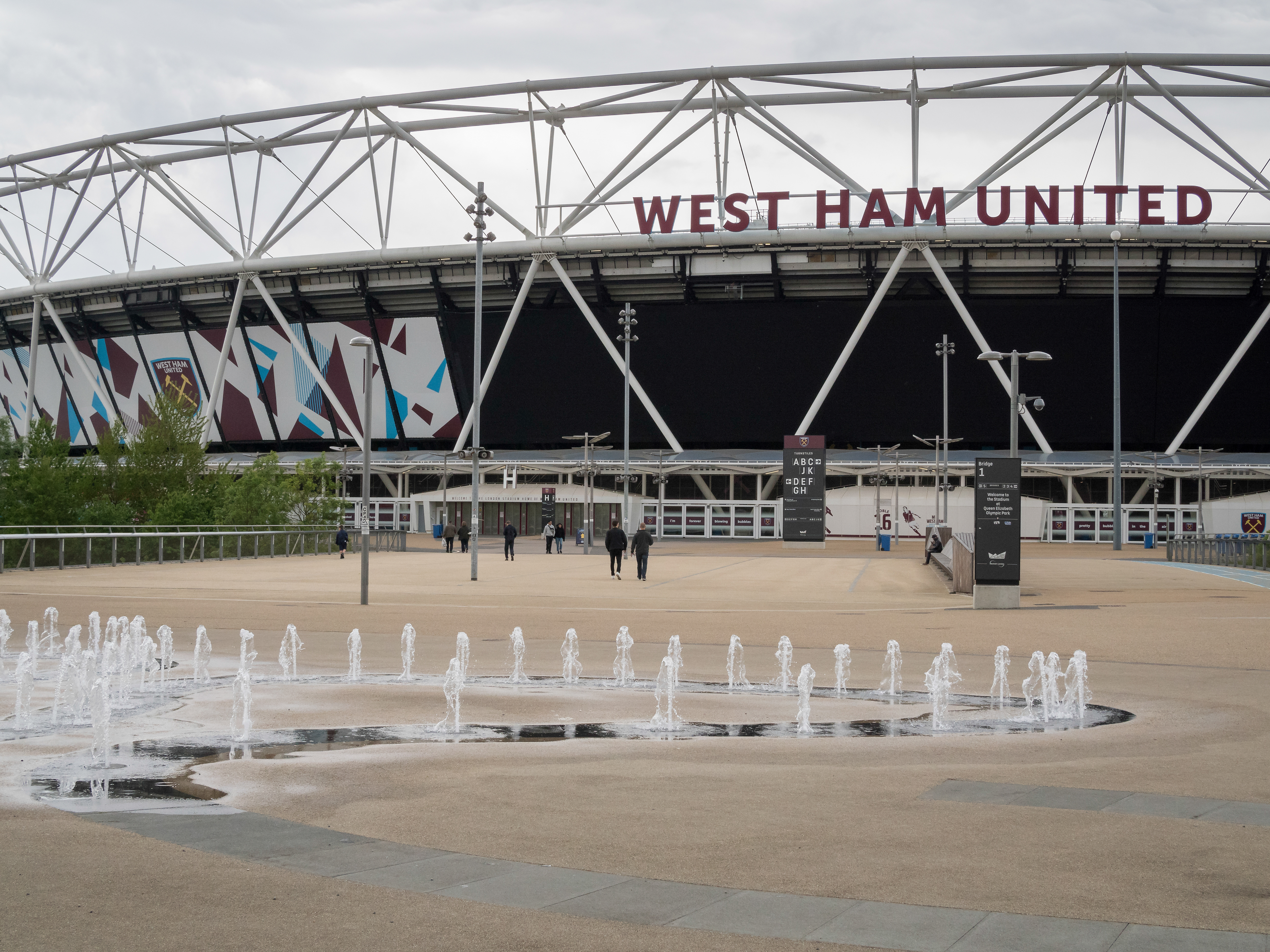 West Ham will be hoping to continue their strong season so far when they meet Doncaster in the fourth round of the FA Cup on Saturday.

The action gets underway at 3pm at the London Stadium.

David Moyes has guided his side to some fantastic results this season. And those results mean they now sit seventh in the Premier League table. Their 32 points leave them just two points off a spot in the top four.

West Ham are also enjoying a strong run of form, and are now unbeaten in their last six matches in all competitions. That run includes two draws and four victories.

And one of those wins was a third round FA Cup victory over Stockport earlier this month. A late Craig Dawson winner ensured Moyes’ men progressed to the next round of the competition.

Doncaster meanwhile are having an equally enjoyable time of it in League One. They sit fourth, just three points off leaders Hull. They have four wins from their last five, and are currently on a three-game winning run in all competitions.

One of those wins was a third round victory at Championship side Blackburn. Taylor Richards was the hero, netting the only goal in a narrow 1-0 win.

But Saturday represents an even tougher challenge for Darren Moore’s men.

The Hammers have been given odds of 10/29 to come out on top. Doncaster can be backed at 11/1 to cause a huge upset and win the game.

A draw is currently available at 19/4.

Both teams to score in the match has been given odds of 7/5.

Fejiri Okenabirhie has been the main supplier of goals for the League One side this season. He has six for the campaign, and can be backed at 14/1 to open the scoring on Saturday.

But he finds himself competing for the limelight with Michail Antonio. The attacker has been in fine form of late. He is currently available at 7/2 to score the game’s opening goal.