The two London-based sides had vastly contrasting opening days to their league campaigns on Saturday. The Hammers lost 2-0 at home to Newcastle, with Charlton securing an impressive 2-0 win at Crewe in League One.

“We didn’t show enough quality. It was a disappointing game.” 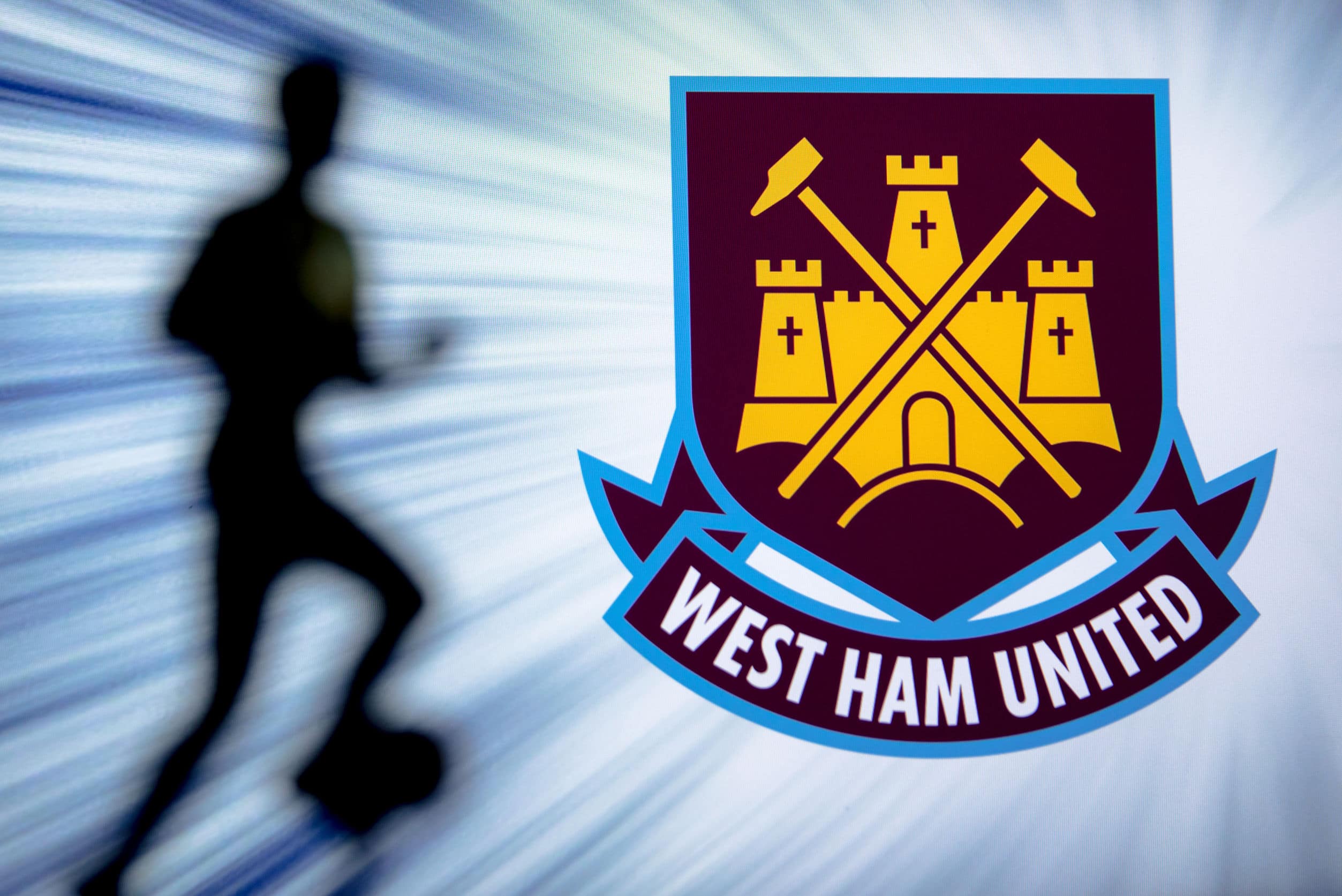 Charlton boss Lee Bowyer, however, was happy with his side’s result against Crewe – if not the performance – after suffering an agonising relegation from the Championship just six weeks ago.

“We won 2-0 and we played okay. I do expect us to be a lot better than that,” Bowyer admitted, as reported by London News Online.

“But in the first game the most important thing is getting the three points and a clean sheet so it’s good.”

Despite the contrast in results at the weekend, West Ham are odds-on at 1/3 to beat Charlton in 90 minutes, with the draw (and ensuing penalties) 15/4, and a Charlton win a massive 10/1.

The two mangers will likely make several changes to the sides which they fielded in their opening league games.

Sebastien Haller, Felipe Anderson, Andriy Yarmolenko and Manuel Lanzini should come into West Ham’s front-line as they look to gain valuable minutes and work their way into Moyes’ first XI.

Haller is evens to score anytime (bet365), which looks a good price given his scoring rate in the past against higher calibre oppositon than Charlton.

The Frenchman looked lively when appearing as a substitute against Newcastle, as did Yarmolenko, who had their only shot on target of the match. The Ukraine winger is 6/4 to score anytime (bet365).

Jonny Williams will likely come into Charlton’s thinking having appeared as a substitute in the win over Crewe.

Should striker Macauley Bonne start, the Zimbabwe international looks decent value at 4/1 (bet365) to score anytime against what will likely be a depleted West Ham back-line. He scored 11 goals in the Championship last season.

Personally, though, I think West Ham should have too much here.