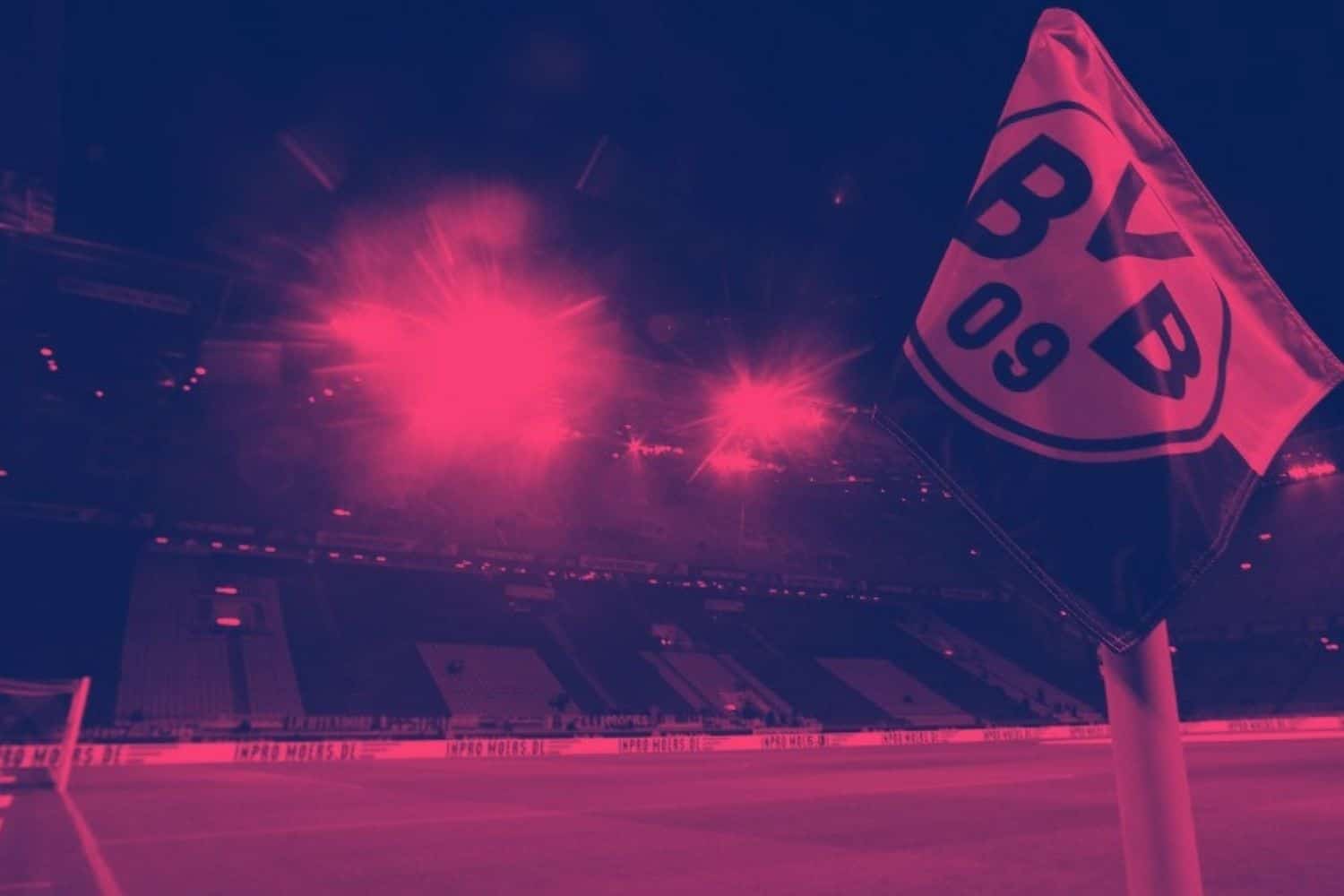 Rangers are back in action tonight as they take on German giants Borussia Dortmund in the Europa League at the famous Signal Iduna Park in Dortmund.

It was something of a disappointing exit to their Champions League campaign as Borussia Dortmund were relegated to the Europa League.

Their Champions League group campaign of three wins and three defeats was not enough to see them through as Marco Rose’s side had to settle for third spot behind Sporting CP and Ajax and they now face Scottish giants Rangers FC in today’s Europa League clash.

All of these fixtures should be available to watch on TV.

Borssia Dortmund v Rangers is being televised on BT Sport in the UK, DAZN Italia in Italy and the Super Sport networks.

The Dortmund v Rangers stream can also be accessed through a variety of paid subscription services.

Rangers qualified for the next stages of the tournament following their second placed finish in their Europa League group. Giovanni van Bronckhorst’s side finished a single point above third placed side Sparta Prague but quite a way behind run away leaders Lyon FC.

You can listen or watch live commentary of Dortmund v Rangers via an audio stream or text commentary from Signal Park. BBC Football will have live updates on the game while also Talksport UK will provide match updates on the Europa League tie.

Domestically, Rangers themselves have been doing pretty well since their 3-0 loss in the Old Firm Derby against Celtic FC on 2nd Feb. The Gers have won their last two in the Scottish Premiership, scoring seven goals and conceding zero against Hearts and Hibernian respectively.

Van Bronckhorst has also strengthened the side, most notably bringing in Aaron Ramsey from Juventus and the Welshman should be coming back to full fitness having started in the game against Annan Athletic in the Scottish Cup last weekend.

Borussia Dortmund are the favourites coming into this one and can be backed at around 1/2, while Rangers are around 5/1 to take the win.

Scoring starlet Erling Haaland should be missing from this one with injury but Dortmund can still bank on the scoring exploits of Marco Reus. The German international has been a constant threat of late, scoring twice on the the weekend and the goal threat should come from him.