Watford will be aiming to put an end to their three-game winless run when they welcome Stoke to Vicarage Road on Wednesday evening.

Is Watford v Stoke on TV?

Watford v Stoke is not on tv tonight but can be watched in play via Bet365.

The Hornets have lost once and drawn twice in their last three Championship matches.

They now have the chance to get back to winning ways, but come up against a Stoke side who have lost just once in their last nine matches in all competitions. 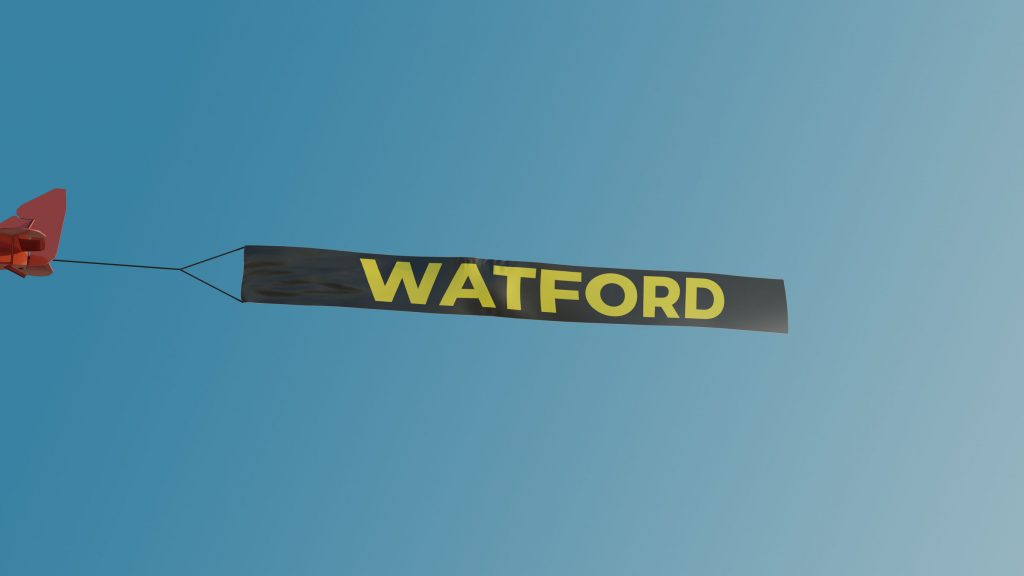 That defeat came at Swansea at the end of October, but Michael O’Neill’s side have been in impressive form of late.

They go into the game on 15 points, level with the 15 that Watford have picked up so far.

Both sides have four wins, three draws and two losses in the Championship this season.

Both will also be keen to find their way back into the Premier League, with Vladimir Ivic’s side in line for an immediate return to the top-flight.

They go into the game on the back of a disappointing 1-0 defeat at Barnsley on Saturday. Stoke meanwhile picked up three points in a 1-0 victory over Rotherham.

But all eyes will now be on Vicarage Road, with the hosts available at 5/4 to come out on top.

Watford’s Joao Pedro has three goals to his name this season, and is currently available at 5/1 to score the opening goal of the game.

His team-mates Glenn Murray and Andre Gray can be backed at 23/4 and 6/1 respectively.

But Stoke’s Steven Fletcher and Sam Vokes will also be keen to find the back of the net. They have been given odds of 15/2 and 8/1 respectively to find the game’s opening goal.

But it is Tyrese Campbell and James McClean who have been providing the goods for the Potters this season. They both have two for the campaign.

The sides last came face to face in the 2017/18 Premier League campaign, with Stoke clinching a 1-0 victory at Vicarage Road before the pair played out a goalless draw at the Britannia.