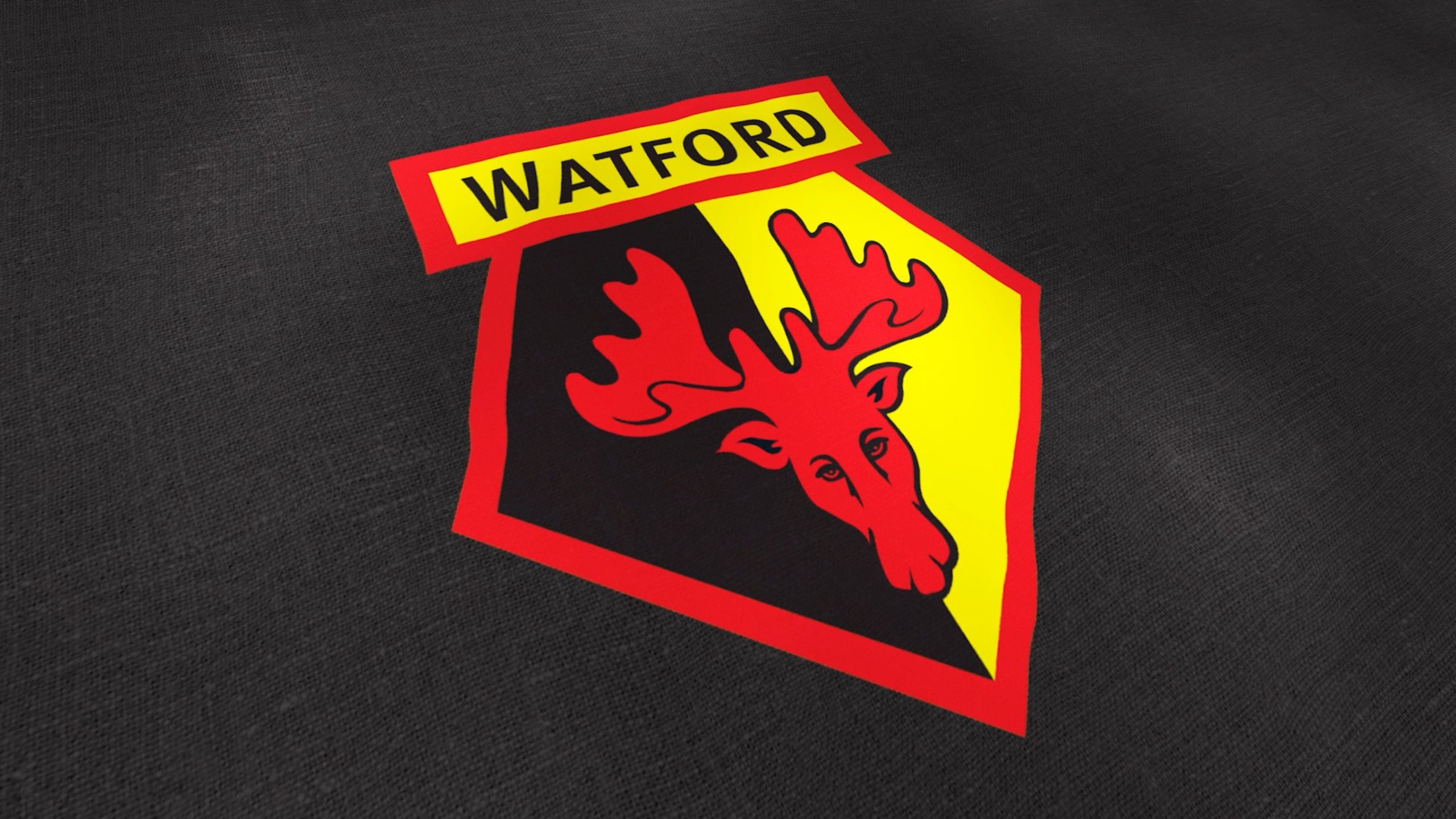 Watford had an abysmal run of form towards the end of last season; they lost eight of their last nine league games, suffering relegation in the process.

Rob Edwards joined as manager in July 2022 and the Hornets will once again look to get back to the Premier League.

Sheffield Utd improved as the season went on, falling just short of the playoff final after losing to Nottingham Forest in the semi final on penalties.

The Blades look in good form to go close once again this season.

How to watch Watford Sheff Utd on TV tonight

The match is being shown on Sky Sports Football this evening and so you will need a subscription to watch the match.

There are another few options available. bet365 have access to various Championship streams this season and will be going in play from Vicarage Road from 8PM.

Watford have struggled a little pre season with only a win over Wycombe on their account so the side will be looking for a confidence boosting performance tonight.

Is there a Watford Sheff Utd broadcast on Sky Sports?

Yes, the game is being broadcast live on Sky Sports Football tonight. If you have a subscription you can also watch the match through Sky Go, which will be live streaming all the action from Vicarage Road.

Is the Watford Sheffield Utd game live on BT Sport?

No, the Watford Sheffield Utd fixture tonight is not being broadcast on BT Sport unfortunately.

Just like Watford, Sheffield United struggled a bit in pre-season; they suffered three losses in their last four friendlies, with one win.

However, Paul Heckingbottom’s men will hope to begin their new Championship campaign on a high; they’ll fancy their chances against newly-relegated Watford.

Although Watford are the favourites here, their recent form doesn’t inspire much confidence.

The Hornets have won just one of their last 13 matches across all competitions; they lost nine of those 13 games, with three draws.

To be fair, Sheffield United have had their fair share of struggles lately as well with only a 3-0 away win in a pre season friendly at Burton to shout about.

Watford’s recent struggles have mostly been as a result of their lack of goals; they failed to score in three of their last four games. Interestingly enough, the Hornets kept two clean sheets in that four-game stretch.

Because of this, Watford’s matches have mostly been one-sided in goalscoring terms; as one side did not score in three of their last four games.

It’s been the same case when Watford and Sheffield United face off; at least one of these teams blanked in six of their last seven clashes.

Additionally, one team did not score in three of Sheffield United’s last five matches; that’s why we’re banking on one of these teams not to score.

Our final prediction for this match is on the over and under 2.5 goals market.

Rob Edwards’s side have not exactly been prolific in front of goal in their pre season friendlies so its a market worth taking a look at.

As a matter of fact, three of Watford’s last four games went under 2.5, with two of those games ending goalless.

There haven’t really been a bagful of goals scored historically between these two sides. Under 2.5 has come in in 5 of their last 7 matches..

With all this in mind, the under 2.5 goals market looks one to tap and the 8/11 on offer looks like a decent punt.