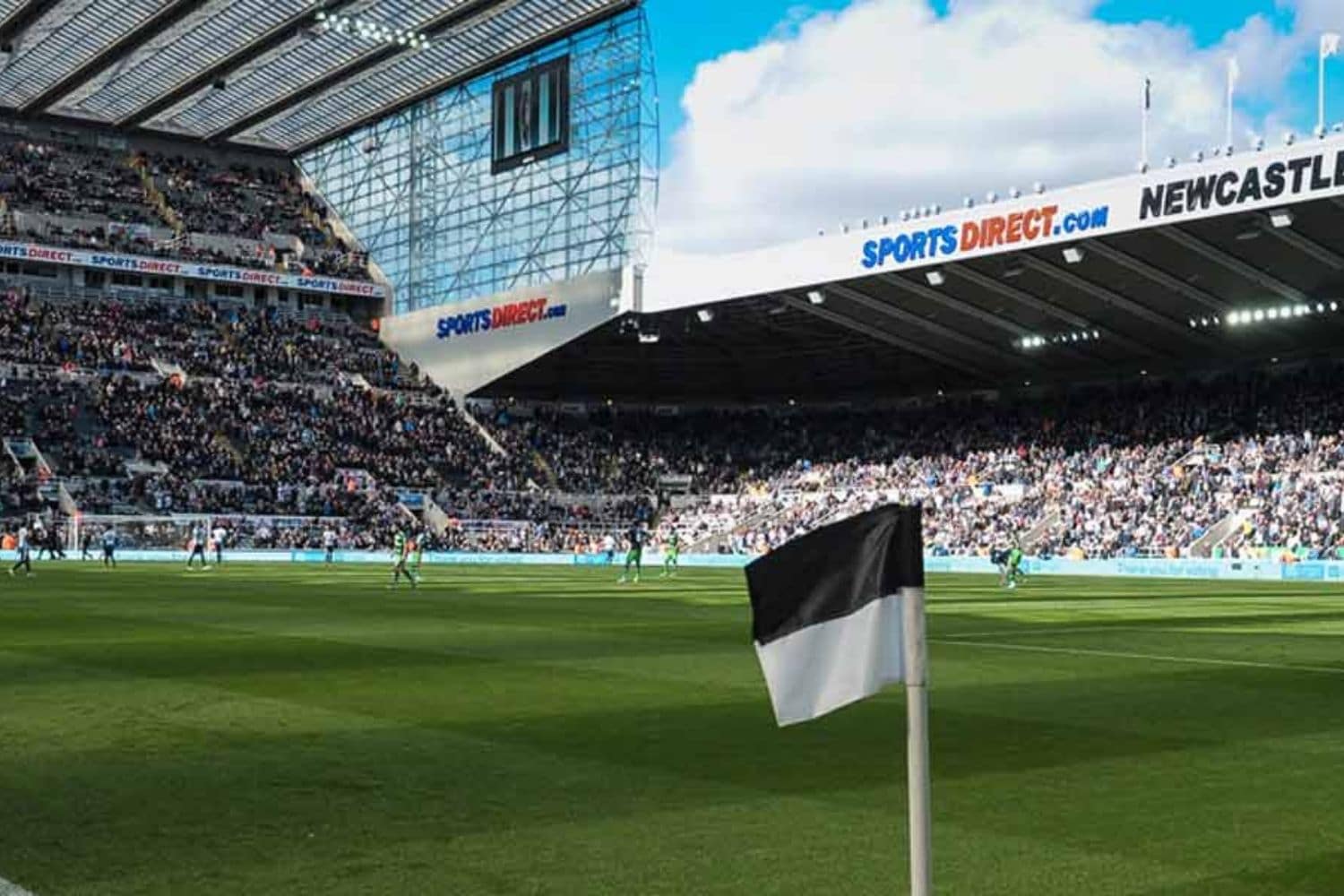 The future is looking very bright for Newcastle Utd fans as their new season kicks off against Nottingham Forest today.

A bright young manager, huge backing from Saudi investors and shrewd signings make Newcastle a team to keep an eye on this season.

It may be a baptism of fire for newly promoted Nottingham Forest, who managed the step up the Premier League with victory in the Championship play off final.

Steve Cooper worked miracles at Forest to get them up, can he perform another one today?

Where to watch the Newcastle Forest match online

The match is not live streaming on terrestrial television in the UK unfortunately but you can go in play with Bet365, who will have a full in running service from St James Park this afternoon

Is the Newcastle Nottingham Forest match broadcast on Sky Sports?

No. Unfortunately Sky Sports does not have the broadcast rights to show Saturday 3PM kick offs from the Premier League. As a result the game will not be shown on Sky Sports Main Event.

There will however be regular news updates from the Sky Sports studios.

Will the Newcastle Utd Forest match be shown on BT Sport?

No. BT Sport only has the Premier League rights to show the Saturday lunchtime kick off. A subscription is required for this however.

Therefore the match will not be shown live streaming on BT Sport today.

Can I watch the Newcastle Nottingham Forest game on Twitter?

No. There are no official match feeds from St James Park on Twitter so you will not be allowed to watch the Newcastle vs Nottingham Forest on social media.

You will get regular updates from the official Newcastle FC and Nottingham Forest FC social media feeds however, which is useful for team news and goal updates.

This should be an interesting opener for the Toon Army.

There’s been plenty of investment during the summer period and there is a definite sense of optimism around the club.

Lets not underestimate newly promoted Nottingham Forest either, who will be looking to impress in their Premier League opener.

Its difficult not to see a Newcastle home win in this one in front of a packed St James Park.

The place will certainly be rocking and the price of 4/6 on the home win is just about big enough to get interested.