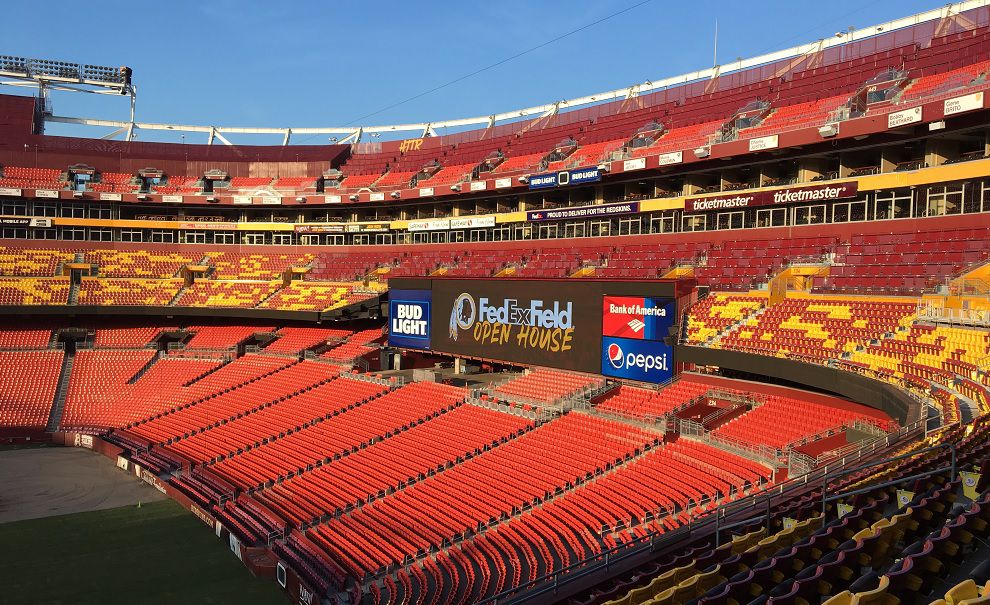 In this Week One match-up, the Philadelphia Eagles make the short trip to Landover, Maryland to face the rebranded Washington Football Team.

The Eagles walked away with the W in both matchups between these teams in 2019.

In last year’s season opener, Carson Wentz led his team to a 32-27 victory and, in Week 15 of last season, the Eagles crushed the Redskins 37-27. In fact, the Washington Football Team hasn’t won a game against their rival Eagles since December of 2016 -six straight losses.

While it’s dangerous to use past results to predict the future, the Eagles have maintained control of the NFC East for the past few years and I’d be surprised if they didn’t walk away as the NFC East Champs in 2020.

Rosters: The Eagles undoubtedly have the better offense in this face off, with Carson Wentz and Zach Ertz as the backbone of the offensive side of the ball. Wentz picked apart the Redskins defense in both games last year, passing for 6 total touchdowns, with Zach Ertz racking up 115 yards and a touchdown on 10 catches in those contests.

Their running back Miles Sanders averaged an impressive 4.6 yards per carry last season. He had 177 yards from scrimmage in week 15 last year against the Redskins, to go along with 1 touchdown. The Eagles’ offense, when you consider the potential of a healthy Wentz and DeSean Jackson, is something to fear.

On defense, the eagles secondary needs work, but their d-line is still dominant.

On defense, Washington’s secondary is weakened by an injury leaving Kendall Fuller doubtful for Sunday’s game.

Writer’s Advice: I would highly advise readers to bet the Eagles -5.5 line, and consider creating a parlay containing Eagles -5.5 and Over 42.5 points scored.

The Eagles are going to crush the Washington Football Team on Sunday.