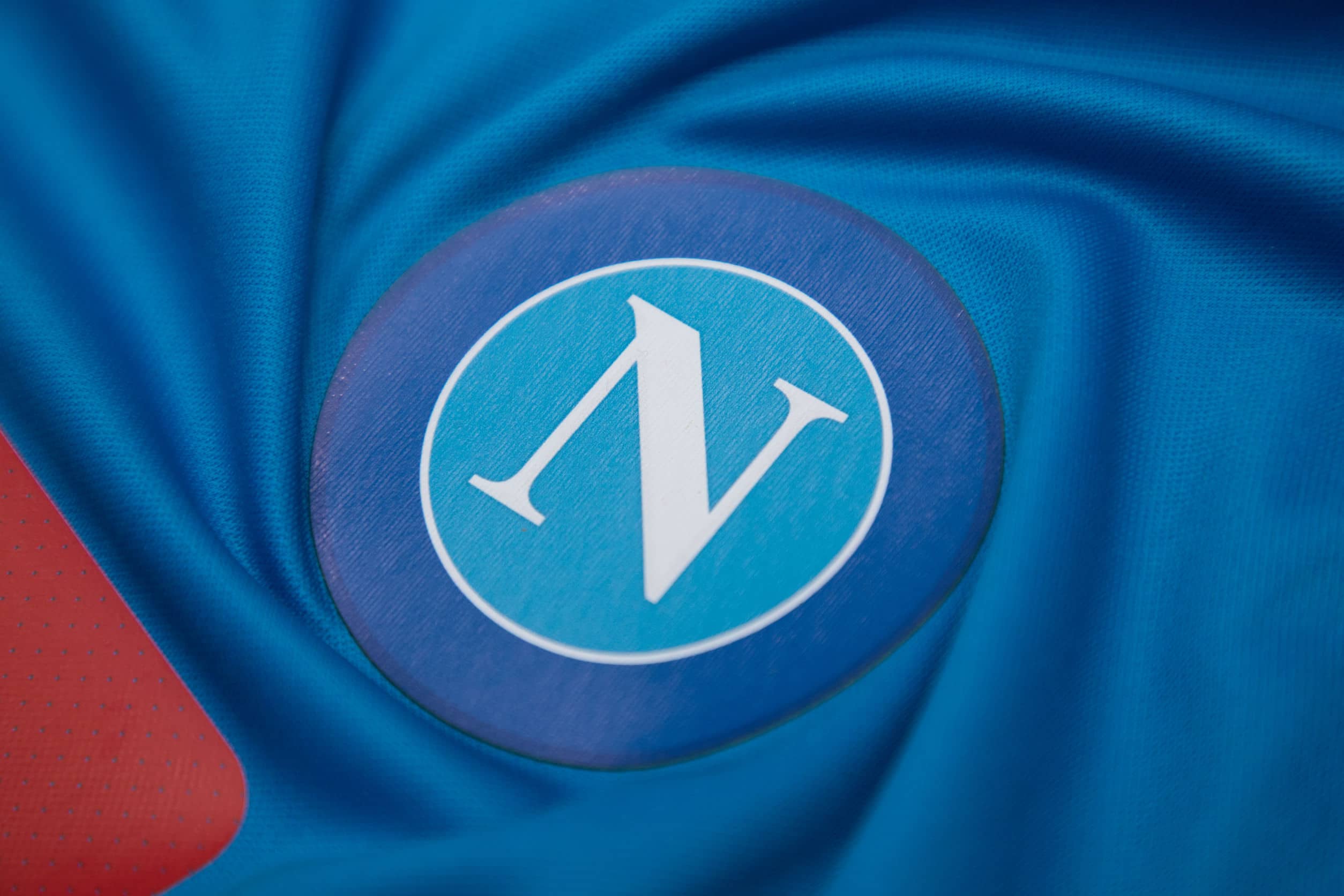 Napoli lost 2-0 at home at the hands of Fiorentina thanks to goals from Federico Chiesa and Dušan Vlahović.

La Viola were headed into the game as 9/2 underdogs whereas Napoli were 8/13 to secure a much-needed win.

However, the recently hired Gennaro Gattuso was unable to inspire his team and lift them out of their current turmoil in what has been a turbulent season thus far.

Gattuso’s side did have the first big chance of the game with Jose Callejon picking out Arkadiusz Milik with a superb long ball only for the Polish striker’s acrobatic shot to be expertly saved by young keeper Bartłomiej Drągowski.

But Fiorentina opened the scoring in the 26th minute thanks to a good finish from Chiesa. A great passing move led to midfielder Marco Benassi laying it off to the young Italian in the box where he took a touch and poked home past David Ospina.

The former Arsenal keeper was forced into action once again using his fine reflexes to stop a header from creeping over the line just a couple of minutes later.

Napoli had a great chance to equalise in the 35th minute but the opportunity was squandered by Callejon. Fabian Ruiz swung in a great ball only for the Spaniard to head past the far post despite being completely open.

Benassi had a decent chance to extend Fiorentina’s lead but Ospina was equal to his shot from outside the box.

In the second half, Napoli came out strong looking for an equaliser and went extremely close to finding it. Captain Lorenzo Insigne drove through Fiorentina’s midfield and rifled a shot from range only for hit the outside of the post.

Fiorentina’s goalscorer Chiesa had another chance to grab a goal but Ospina once again pulled off a fine stop. The tricky winger dribbled past a couple of players before being found by a lobbed pass but his volley was just too close to the Columbian keeper.

Giuseppe Iachini’s side did not have to rue their missed chances as they were able to double their lead in the 74th minute thanks to another great goal but this time from Vlahović.

The substitute curled a brilliant effort on his left foot past a flailing Ospina to put the match beyond doubt and hand Fiorentina a huge three points.

Both clubs are now on 24 points out of 20 games with Napoli in 11th place and Fiorentina in 13th position.