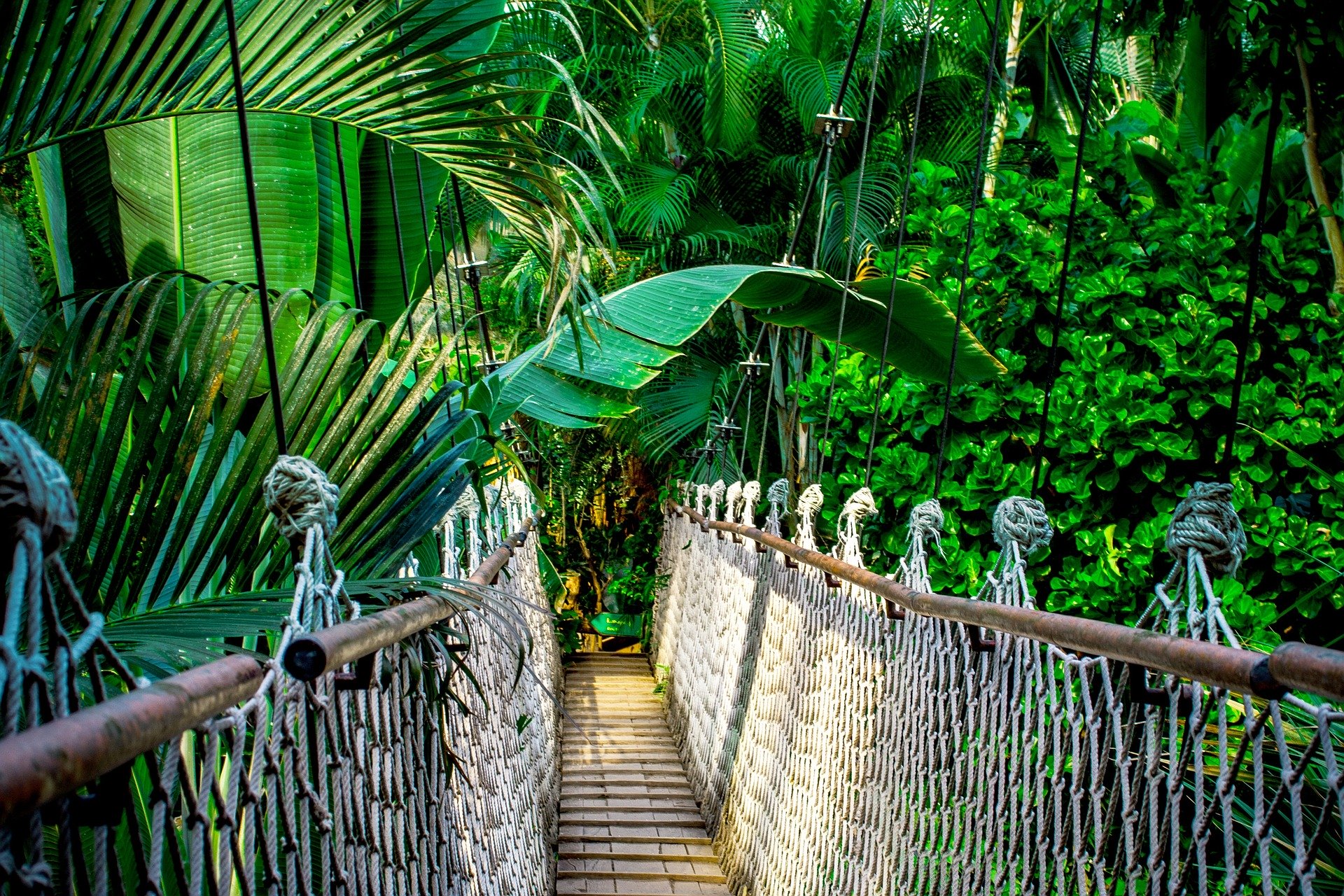 I’m a Celebrity 2020 returns in November.

I’m a Celebrity odds have not yet been released. The show is due to begin  in November 2020.

I’m a Celeb is one of the biggest annual TV shows in the UK, which sees a host of celebrities, some current, some from the past, dropped into the Australian jungle for our viewing pleasure. Even Bet365 free bets are available to put some money down on the eventual winner.

The celebs experience bushtucker trials, creepy crawlies and rationed food for a maximum of 3 weeks.

The Gogglebox star has an estimated net worth of £1 million, after landing multiple TV presenting gigs and brand partnership deals as a result of winning the show.

Despite recent events that have seen her career take a nosedive, over the last three years Scarlett’s enjoyed presenting stints on Ant & Dec’s Saturday Night Takeaway, Beauty School Cop Outs, and the widely-criticised Channel 4’s The British Tribe Next Door.

While Georgia is from a wealthy family, her own personal net worth before appearing on the show wasn’t a substantial amount.