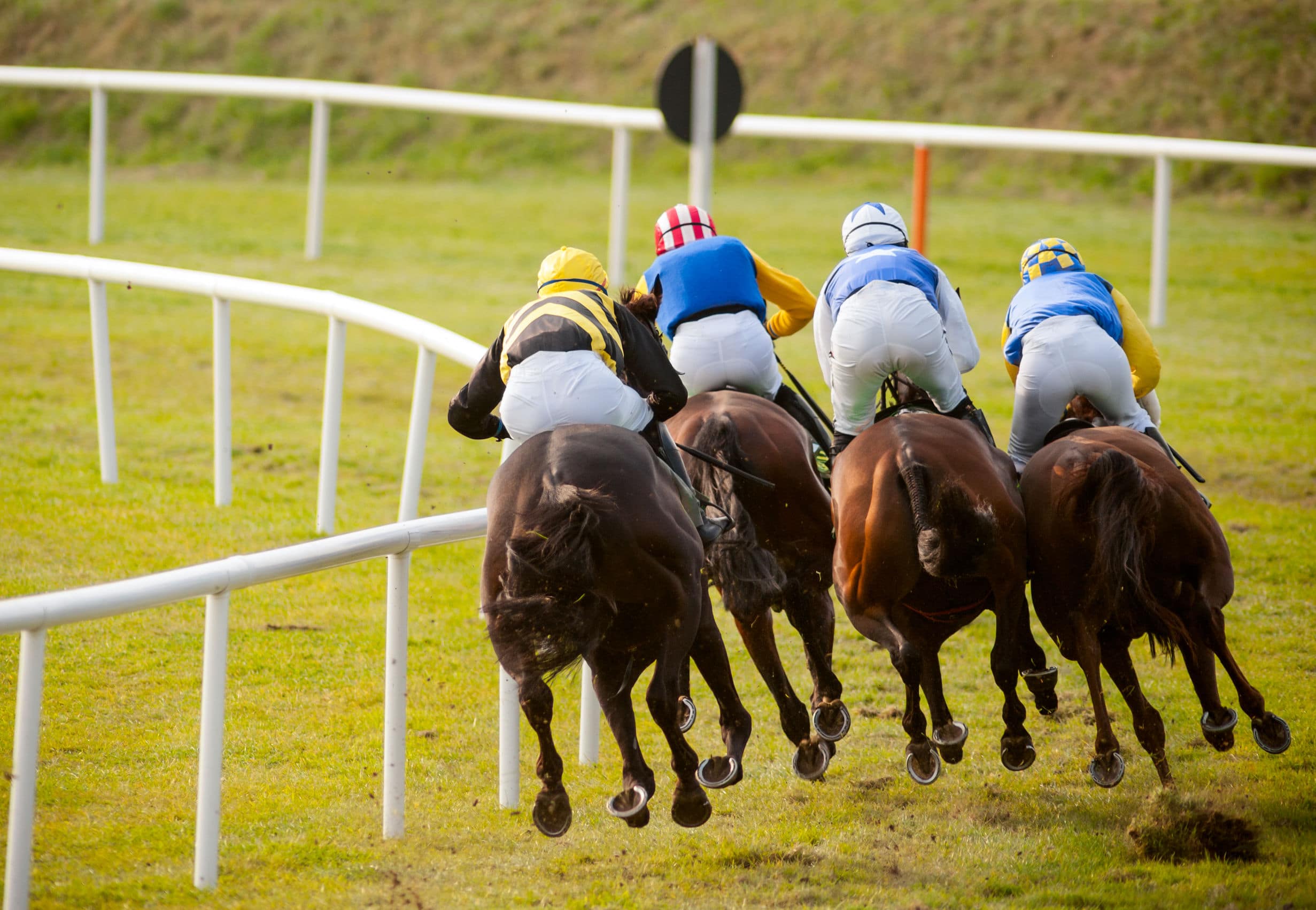 It’s not quite the million-pound Ebor we saw last season, but the Ebor remains as competitive as ever, and a full field of twenty-two will line up for £250,000 prize in Britain’s richest flat handicap.

How to Get Ebor Tips Today

To my eyes, it’s a race where the market seems to have it right. The lightly raced Fujaira Prince is the right favourite, based on his facile victory in the Copper Horse Handicap over this trip at Royal Ascot last time out.

The 9lb rise handed to him for that isn’t particularly harsh, and there’s still obvious scope for improvement on only his eighth career start. There appears to be very little flaws in Fujaira Prince’s profile for this sort of race, and I wouldn’t want to put anyone off siding with the favourite.

Is there any Ebor Live Stream?

Pablo Escobarr also features prominently in the betting following his win in the Group 3 Glorious Stakes at Goodwood last time.

This is his first start in a handicap since finishing runner up in a Bath event in April last year, and has consistently held his own in open company since, with the Goodwood victory a solid career best effort from William Haggas’ gelding.

Nevertheless, I’m not sure that was the strongest race for the grade and he might not have as much in hand of the handicapper as some of the others

Trueshan, winner of the Listed Tapster Stakes at Haydock on his most recent start, is another with good form in open company and certainly ranks as one of the likelier winners.

The step up to this trip should stand him in good stead, and his generally progressive profile means that he may still have a little bit in hand of his mark of 109.

Pondus has had a mixed debut season in Ireland since joining Joseph O’Brien from the yard of James Fanshawe, winning the Listed Lenahane Stakes at Roscommon on his penultimate start, but disappointing when a short-priced favourite to win the Ballyroan last time out.

Given the connections, you’d expect the Melbourne Cup to be on this one’s agenda later in the year, it’s surprising that this race will be his first over a trip this far, given that stamina has always looked to be his strong suit.

He’d have a chance off his current mark if returning to his best pieces of form.

Verdana Blue is better known as Grade 1 winning hurdler, but she’s useful on the flat as well and the six-furlong step down in trip from her second in the Ascot Stakes looks suitable given that speed has always been her biggest asset over obstacles.

Another mare, True Self, is a similar enough price.

Sixth in this event last year, she’s not quite been at her best so this far season over shorter trips, but this looks to be a more suitable distance so it would be not surprise to her show better form here.

Another filly Monica Sheriff, who won five in a row culminating in a French Group 3 last season, is a fascinating contender on her seasonal debut.

However, the one that stands out at a bigger price is Ghostwatch, who won the Melrose Stakes over C&D as a three year old.

His subsequent win in the Noel Murless reads well, with the likes of Mekong, Austrian School and Enbihaar all in behind, and despite missing all of last season, he’s shaped this campaign as if he retains all of his ability,