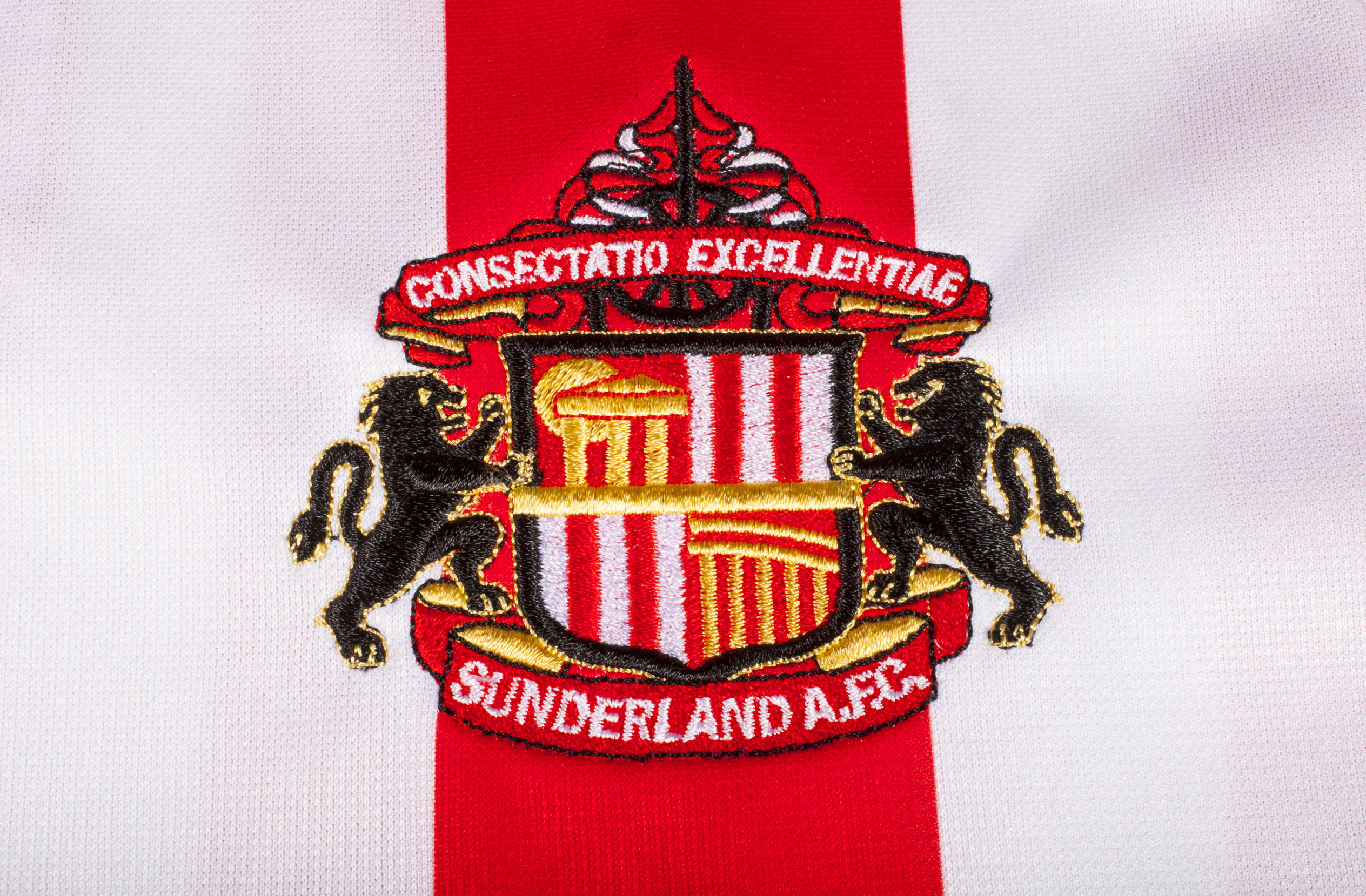 Mansfield Town head to the Stadium of Light on Saturday afternoon, aiming to cause an upset when they take on former Premier League side Sunderland.

The Black Cats currently reside in League One, with Mansfield in League Two. There is a Sunderland live stream available on this match.

Phil Parkinson’s side have enjoyed a strong start to the campaign, with six wins from their ten matches. They’ve lost just once, as well as picking up three draws so far.

One loss is the best record in league one, while their seven goals conceded is the joint-lowest with Charlton.

They now go into Saturday’s match on a three-game unbeaten run.

The same cannot be said for Mansfield, however. John Dempster’s outfit are yet to win a league game this season.

They sit 22nd, just above 23rd and 24th thanks to the fact that they have drawn seven times so far.

They head to Sunderland on Saturday in a bid to kick-start their new season and indeed kick-start a potential cup run.

But the hosts are strong favourites to come out on top. They have been given odds of 3/8 to win the match.

The visitors can be backed at 15/2 to cause an upset and leave with a victory.

A draw is currently available at 21/5.

Sunderland’s Charlie Wyke and Chris Maguire have been the main in form this season. They boast tallies of four and three respectively for the current League One campaign.

They can be backed at 4/1 and 9/2 respectively to score the first goal of the game this weekend.

Danny Graham and Lynden Gooch will also be keen to find the back of the net. The former is available at 10/3 to open the scoring, with the latter currently 5/1.

But the onus could be on Northern Ireland international Will Grigg. He has largely been a spectator this season, but has history in the competition having knocked Manchester City out of the cup two years ago with Wigan.

They will be keen to have a successful cup run this year, but another trip to the final seems a long way off.