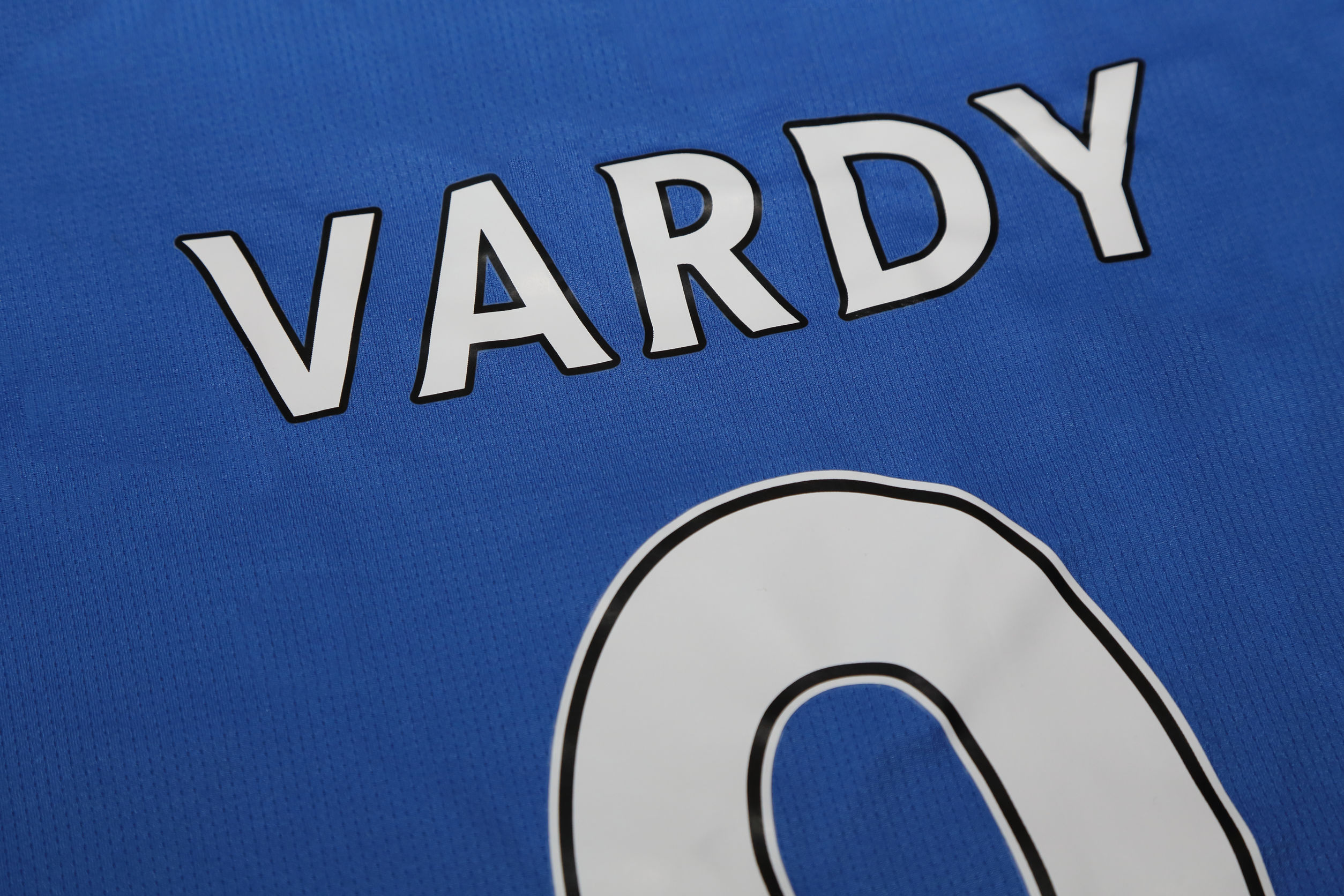 What an incredible day of sports we have in store for us today.

There’s One Day International cricket at Old Trafford where England take on Australia, there’s Formula 1 racing at Mugello as Ferrari celebrate their 1000th Grand Prix, the NFL season returns with a full slate of fixtures and, more importantly, there’s Super Sunday action from the Premier League – which is where I’ll start with today’s double.

West Brom’s return to the Premier League was not the party that their fans would have hoped for, after they somewhat limped to an automatic promotion place – performing poorly after the restart.

Slaven Bilic’s side didn’t win any of their final four games and were arguably lucky that both Brentford and Fulham dropped points in their run-in.

There is good news for Baggies fans though. They have been able to re-sign their two most enigmatic players from their promotion season, with Matheus Pereira and Grady Diangana joining from Sporting Lisbon and West Ham respectively.

The wide duo were key to their success last season, and both looked a cut above their Championship opponents.

It remains to be seen whether that’ll be enough in England’s top division, but they’re likely to fancy their chances against Leicester’s depleted defence.

The Foxes struggled with form too at the back end of last season, free falling from 2nd in December to not even qualifying for the Champions League – as well as failing to win away from home after a New Years’ Day victory at Newcastle.

Rodgers’ side will be without starting right-back Ricardo Pereira on Sunday, as he continues his struggle with a knee injury, whilst left-back Ben Chilwell signed for rivals Chelsea in a deal worth £45m. Centre-backs Jonny Evans and captain Wes Morgan are also unavailable, leaving Caglar Soyuncu to lead the back line alone.

Where both of these sides truly excelled last season was corners. Leicester had at least five corners in 15 of their 19 away games, whilst West Brom had a minimum of four corners in all 23 of their home games. Back both sides to have 4+ corners.

Wigan Athletic are a mess right now. The Latics side that picked up 30 points in their final 15 Championship games has been stripped bare after a 12-point deduction led to their relegation.

Nine of the eleven players that started their 8-0 win over Hull in July have left the club over the summer, leaving them without a senior defender ahead of their trip to Suffolk.

Sam Morsy and Kal Naismith, the two players still at the club that started that game, are likely to be key starters for as long as they are at the club – with the former subject to serious interest from Championship side Middlesbrough.

Ipswich have had almost a complete opposite experience in pre-season. Paul Lambert’s side haven’t seen any significant changes to the side that was, at one point, on course for 108 points over a full season.

The return of Kane Vincent-Young from a groin injury that ruined his season could potentially be the catalyst that sees the Tractor Boys return to the Championship, though realistically they won’t need to be world beaters against this Wigan side.

Centre forwards Kayden Jackson and James Norwood have serious pedigree at this level, and both will fancy their chances against Wigan’s young, inexperienced back-line. Back Ipswich to score 2+ Goals.

This double is available at 2/1 with SkyBet.