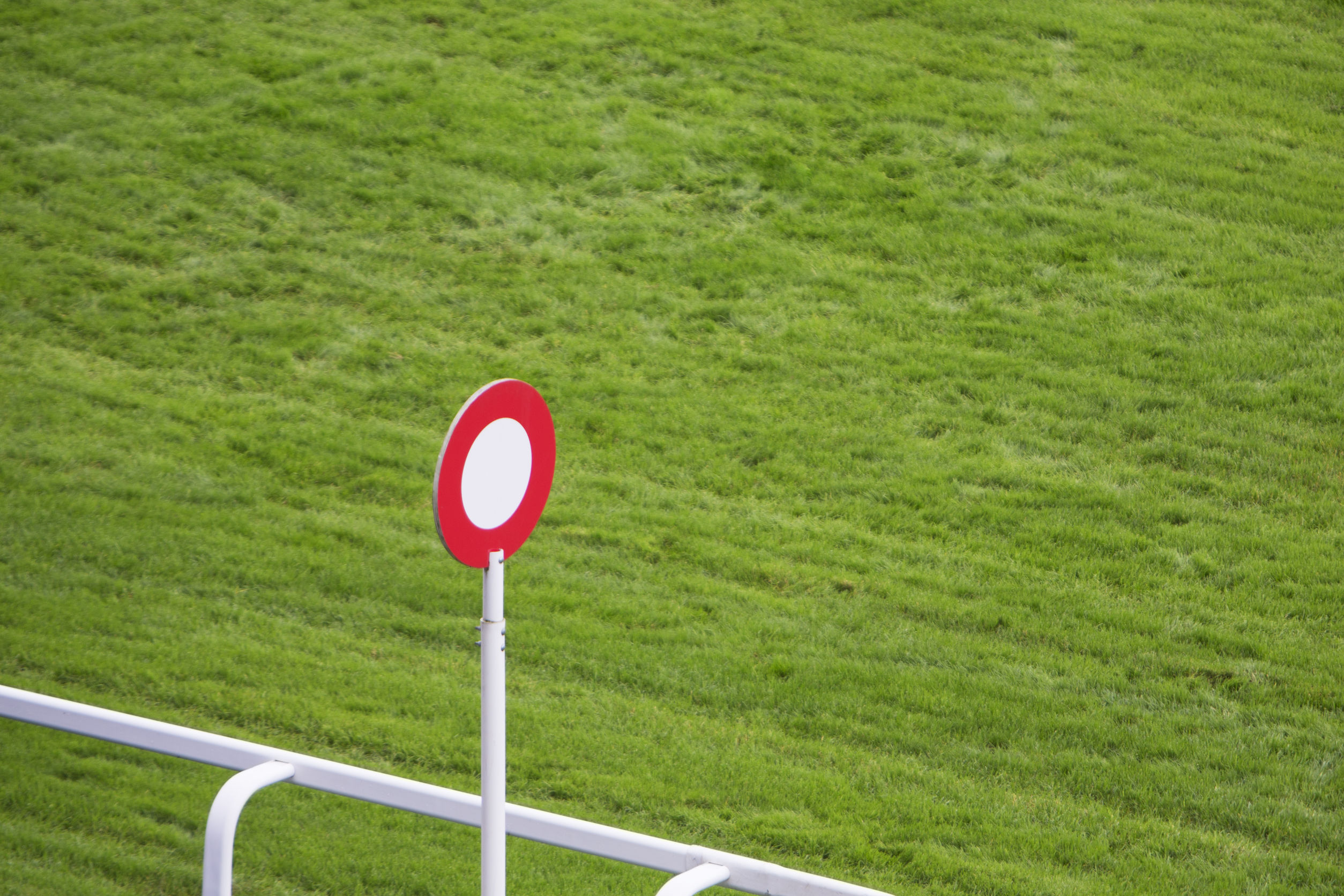 One of the feel good stories of the season has been the successes of William Muir’s Pyledriver, bought back by his connections after failing to meet a £10,000 reserve as a foal.

Ridden by the trainer’s son-in-law Martin Dwyer to victory in the King Edward, and most recently in the Great Voltigeur, the son of Harbour Watch has shown impressive improvement from his two year old days to develop into one of the leading middle distance performers of his crop.

In form terms, it could be argued that the Voltigeur is the most worthwhile piece of form amongst the entire division, given the Mogul and Highland Chief, first two home in the Gordon Stakes, appeared to run close to form.

Pyledriver’s impressive turn of foot was the key weapon in his arsenal at York, and if he has enough left in the tank to utilise it Doncaster it could be enough to leave the opposition in his wake, but the biggest issue Dwyer may face could be getting Pyledriver to the stage of the race where he can unleash it to full effect; being by Harbour Watch, he’s not particularly bred for the extended 1m6f and he’s a relatively keen going sort.

That being said, in basic form terms, he’s the one they all have to improve past.

His main market rival is fellow Royal Ascot hero Santiago, who already proved his stamina for this sort of test by storming home in the Queen’s Vase. A drop back in trip proved no issue when he won an admittedly below-par renewal of the Irish Derby, before a crack at superstar stayer Stradivarius proved a bridge too far when upped to two miles last time out.

The form he’s shown already is high class, and his confirmed stamina is another plus, given that it looks the main question Pyledriver has to answer.

Hukum is another who returned victorious from Royal Ascot this season when taking the King George V, and has since claimed the scalp of a couple of useful older horses including Morando and Alignak when adding the Geoffrey Freer to his rapidly expanding CV at Newbury last time out.

That Newbury victory was a seriously impressive display, travelling well, staying on powerfully and only extending his advantage at the finish.

Still with only four career starts to his name, Owen Burrows’ colt has improved for every run in his life and even without any further improvement, he may already be at the level that could see him go very close in this.

Joseph O’Brien’s rather misleadingly naked Australia colt Galileo Chrome has proved a revelation since breaking his maiden on Irish Guineas day, never once having to leave his comfort zone to make it three out of three for the season in a conditions race and the Listed Yeats Stakes.

His stamina looks assured, given his strength at the finish of his recent victory and he’s been heavily supported in the market this week. This is different level, but he’s clearly going the right way and can’t be ruled out.

Subjectivist is the younger brother of last season’s runner-up Sir Ron Priestley, and has developed into a really admirable colt this season, showing general consistency in defeat, including when third in both the King George V and Gordon Stakes.

His penultimate effort saw him unsuited by the test of speed the Voltiguer became, but when stepped back up in trip and allowed to dominate from the front, he delivered one of the most one-sided Group race victories of the season by decimating his three opponents in March Stakes by fifteen lengths.

Admittedly, he probably didn’t have to improve much there to control what was a poor race for the grade, but that showed what Subjectivist was capable of in his optimum circumstances, and like his brother, he’s the sort of solid, no-frills type of stayer that can often make the frame in a St Leger.

Of the outsiders, the one who makes most appeal at a price is 40-1 shot Berkshire Rocco, who is well exposed but has held his form consistently this season, finishing second to Santiago in the Queen’s Vase and fourth to Pyledriver in the Voltigeur.

He’s a thorough stayer and 40-1 overestimates the chance of him staying on into a place.