Whataretheodds » Other Sport » Sport in 2020: Will ‘major events continue as normal’ later this year?

It’s been a long wait without sport. But that wait looks set to increase for the foreseeable future.

Nations across Europe have been feeling the effects of the ongoing coronavirus outbreak. Both Italy and Spain have enforced serious lockdowns, while the United Kingdom may have to enforce more severe measures in the coming days.

Across the globe, other countries have also been preparing for another week of surviving the dangerous pandemic.

It’s caused a standstill in the majority of industries, and the sporting industry is no different.

The 2020 Olympics has now been scheduled for next summer, while other major sporting events have also been delayed.

There have been positive talks to bring some sports back. And the current football season is one of those events that could be brought back prematurely.

Matches could be played behind closed doors, with many tv contracts the main reason why the respective football competitions may resume sooner rather than later.

The English Premier League could return as early as this month. But no specific date has been confirmed, much like the respective competitions across Europe. 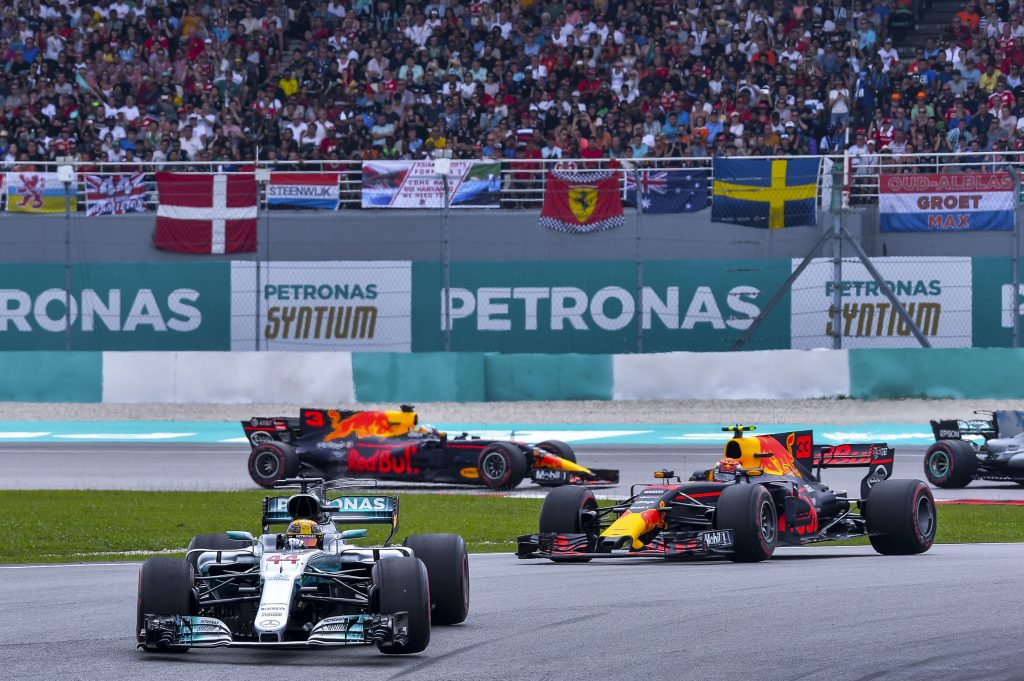 There are, however, other major sporting events that still hope to take place on time.

The British Grand Prix is just one of those events. Scheduled for July 19 at Silverstone, question marks remain as to whether it will go ahead.

The British race is the oldest in the F1 calendar, and it and the Italian GP are the only two that have been involved in every season of the championship.

Another British event that could be put on hold is the world-renowned London Marathon. It is due to be held in the capital on October 4.

The race is available at 7/5 to take place on that date, and 2/5 to be forced to another date.

And finally, cricket is another sport that has been heavily impacted by the virus. But hope remains that the Twenty20 World Cup will take place on time.

Australia are due to host the 16 participants in the short form tournament later this year. Scheduled for October 18 – November 15, players and fans alike will want the tournament to go ahead should conditions return to normal.

Odds of 6/4 have been given for the competition to run as scheduled, and 4/11 for a delay in proceedings.