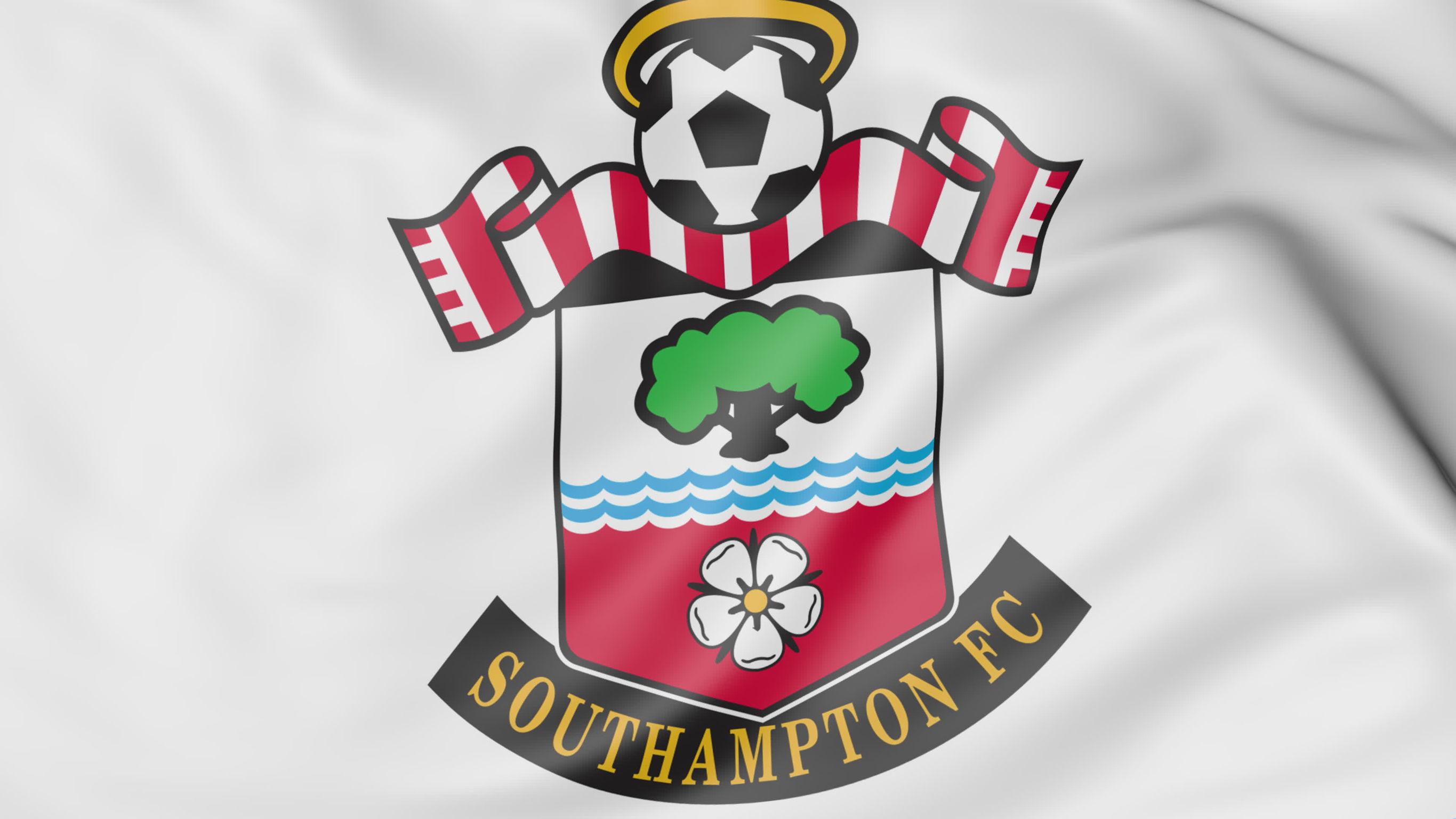 There’s the small matter of a south coast derby on Friday night as Southampton host rivals Bournemouth at St Mary’s.

Level on points after five games it’s been a decent start to the season for both sides. Southampton are unbeaten in three after losing their opening two league games. Victories over Brighton and Sheffield United either side of a 1-1 draw against Manchester United have given Saints a solid platform to build on for the rest of the season.

As for Eddie Howe’s side they’ve had an indifferent start to the new campaign with two wins, two defeats and one draw.

They’re yet to record back to back victories and have conceded in each of their opening five Premier League games. Going forward though, they’re in red hot form.

The Cherries have bagged 8 goals so far and striker Callum Wilson has finally found his groove scoring twice in their victory over Everton last time out. He’s 13/2 to open the scoring.

Southampton’s top scorer is Moussa Djenepo with two goals in just 124 minutes. The Malian is 5/2 to score anytime.

Defensively Saints have looked solid keeping three clean sheets in their last four games in all competitions. They’re 3/1 to win to nil on Friday.

The two sides played out a six goal thriller at St Mary’s last season with the game finishing 3-3. In fact four of the last five meetings between the two sides have ended all square and it’s 11/4 the draw on Friday.

Southampton are favourites to secure all three points at 21/20 while Bournemouth are a decent looking 3/1. Not a bad price for a team capable of beating anyone on their day.