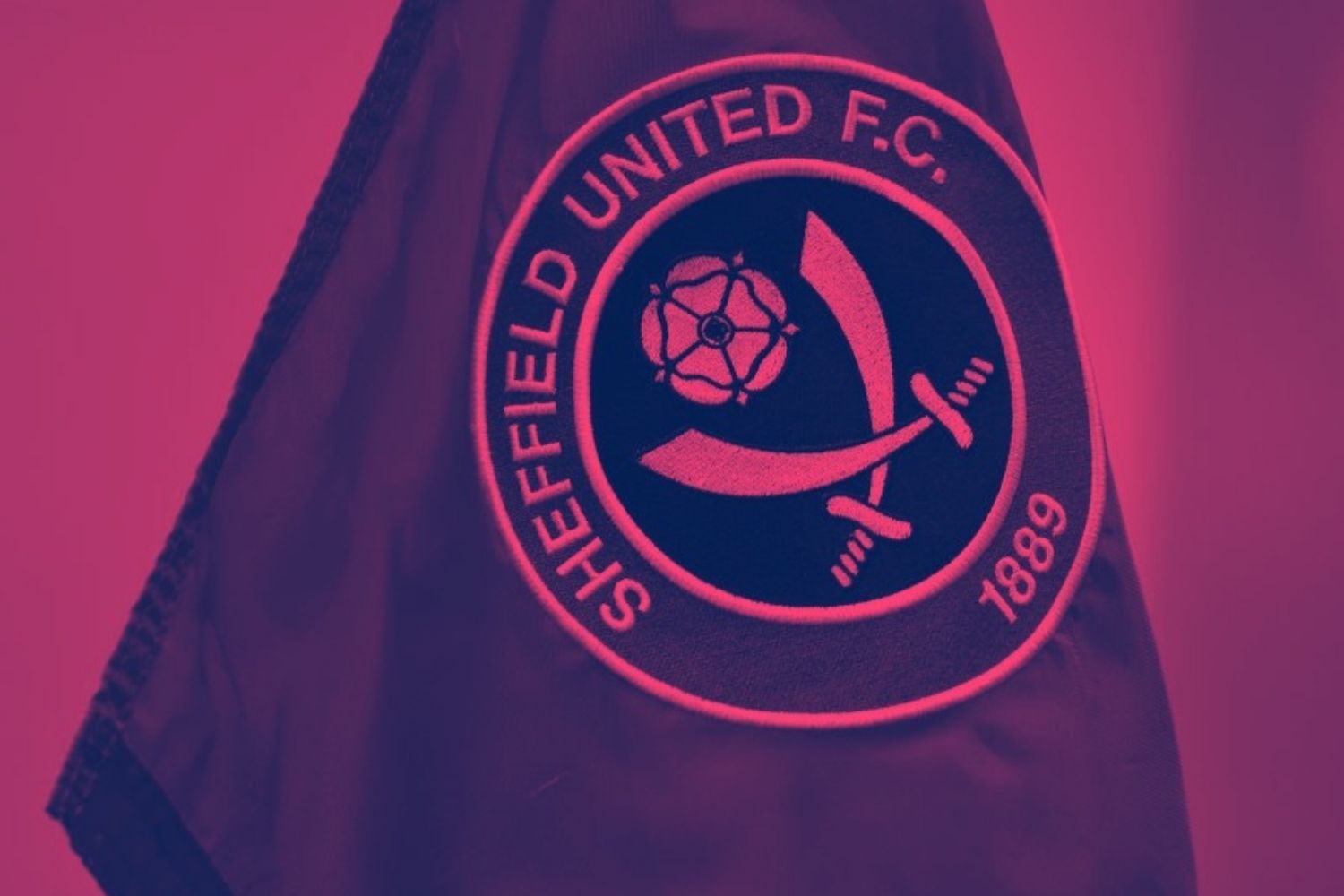 Sheffield Utd have struggled a little since their relegation from the Premier League last season as they face an in form Stoke City side.

Stoke have been one of the surprise packages in the Championship this season and Michael O’Neill and his team find themselves fourth in the table.

Sheffield Utd really could do with a win today as the Blades look to get their promotion chances back on track. After a slow start to the season the team recovered, going on a five match unbeaten run but two defeats in their last two games has blunted their hopes coming into this one.

Stoke are surprising many people and pundits this season with their performances, especially at home at the Britannia, while their away form is nothing actually to right home about.

The Potters have only taken five points from their five away games this season, winning only once.

Stoke shocked many last time out by beating the then leaders of the Championship West Brom, a solitary Nick Powell goal taking the maximum points. If O’Neil’s side can replicate that home form on their travels then they could well be in the playoff mix come end of the season.

Sheff Utd v Stoke : When is the match being played?

The match is the afternoon Championship kick off on Saturday 16th October 2021. Kick off time is 3:00PM and the game will be live from Bramall Lane, Sheffield, England.

What is the Sheff Utd v Stoke Match Prediction?

Both these sides are capable of winning this one, however despite Stoke’s position in the table their away form is a little worrying but they can take much confidence from their win over high flying West Brom last time out.

Sheffield Utd are a difficult side to beat at home and the odds of 5/4 on the Sheffield Utd home win are just about worth backing in this one today. Despite their position in the table Stoke’s form away from the Britannia is pretty disappointing.

This should be a tight, gritty affair in Yorkshire with the Blades just about coming out on top and that 5/4 looks just about the right price for us today.