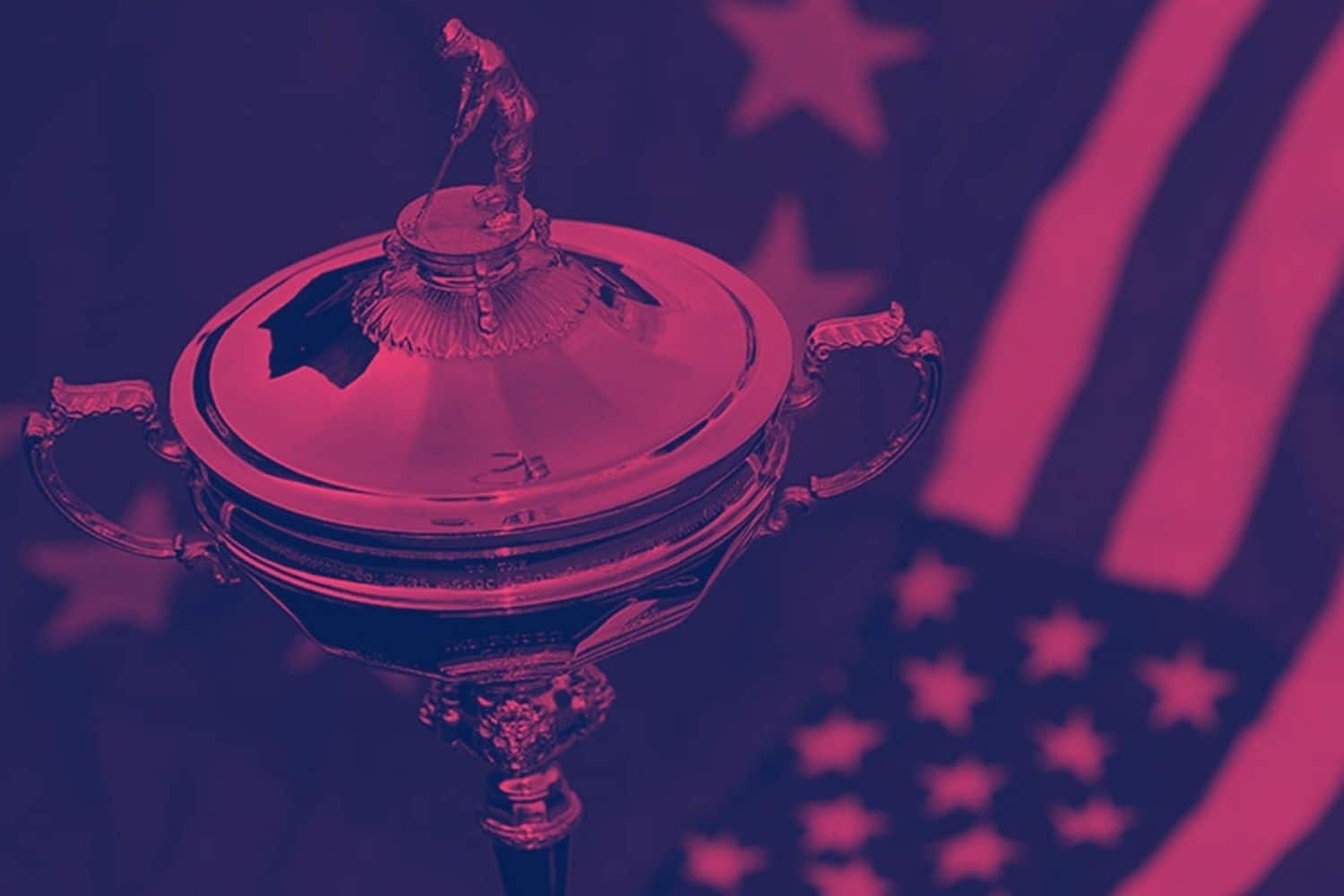 The 2021 Ryder Cup takes place between Friday 24th September and Sunday 26th September one year behind schedule, with Europe aiming to make it five wins from the last six in golf’s major team event.

However, the bookmakers expect USA’s home advantage and superior roster to see them home to a third win from four on American soil, with Steve Stricker’s side odds-on 8/15 favourites to regain their crown.

Europe, who will be captained by Padraig Harrington, are around the 12/5 mark, with heroic efforts comparable to the “Miracle at Medinah” nine years ago potentially required if they are to cause an upset in Wisconsin this weekend.

Indeed, when comparing the two teams on paper, there is a noticeable contrast in quality: of the current top 13 players in the official world golf rankings, USA astonishingly have 10 to Europe’s one (Jon Rahm).

Such is USA’s strength in depth, Patrick Reed, who was their top points scorer in both 2014 and 2016, has been left out. The likes of Webb Simpson, Phil Mickelson and Tiger Woods have not made the cut, either.

Harrington, on the other hand, has picked debutant Shane Lowry, along with Sergio Garcia and Ian Poulter in an attempt to replicate former glories.

Garcia and Poulter, who are 43rd and 50th in the world rankings respectively, have both top scored overall at the Ryder Cup on three occasions each in their careers, so clearly arrive at Whistling Straits with the experience and confidence to perform, if not the ideal form.

One man who could drag Europe to an upset is the current World No. 1 Rahm. The Spaniard failed to win a point in either of his four-ball matches on debut in 2018, but edged out Woods in his singles match on the Sunday.

While Rahm’s precocious talent has always been evident to even the most casual of golf observers, the 26-year-old’s temperament is clearly stronger than it was three years ago, helping him win his first major at the U.S. Open in June earlier this year.

As such, it is no real surprise to see him as favourite in the Combined Top Points Scorer market. William Hill, who are offering a £5 free bet every time your selection in this market wins a match, make him 13/2.

Even if you tend to agree with the bookmakers that USA will win the Ryder Cup this year, which I do, recent history illustrates that a player need not be on the winning side to win more matches than anyone else from either team.

Indeed, both Poulter and rookie Thomas Pieters did exactly that in 2008 and 2016 respectively despite USA comfortably beating Europe on both occasions.

With Rahm remaining sharp by being the only player of all 24 at the Ryder Cup this year to have competed on the PGA Tour last weekend, I can see a similar outcome to Pieters and Poulter in 2021.

In terms of the result, there’s simply no fun in backing USA at such a short price, so I’m delving into the Correct Score market instead.

USA winning 15-13 is the shortest odds on offer at around 9/1 with most bookmakers.

USA have outscored Europe 47-37 in the last three Ryder Cup’s on American soil, and I’m not sure they’ve ever had a more talented team than the one they have this year.

Jon Rahm to be Top Combined Points Scorer @ 13/2 (William Hill; £5 free bet every time your selection in this market wins a match)