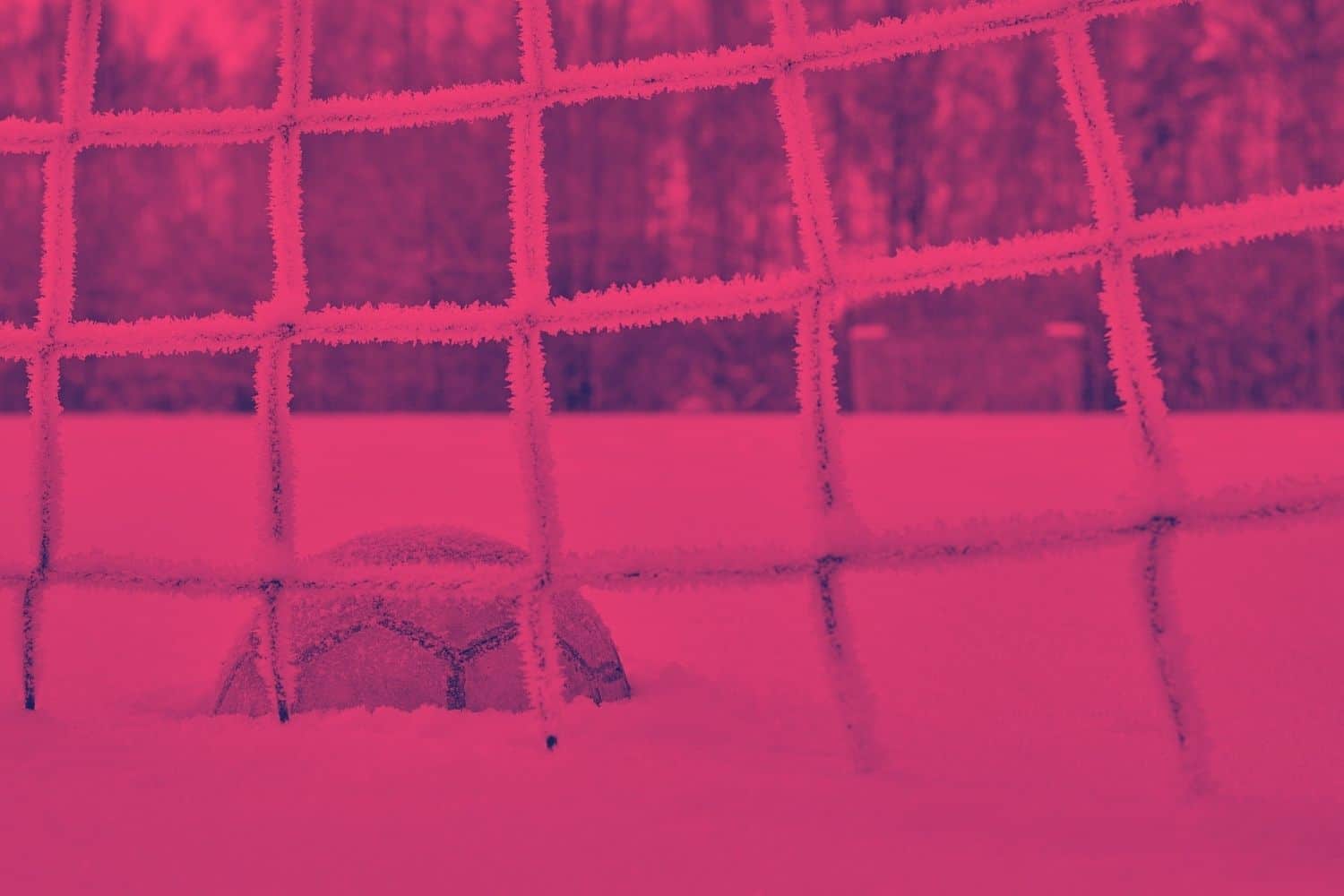 Whataretheodds » Stats » Revealed : Which Premier League Sides to Back over Christmas

As the Premier League season approaches the halfway stage of the season, teams are preparing to play three games in quick succession to deliver a feast over the festive period for football fans.

We have analysed how each Premier League team has fared in the two games around Christmas and the first game of the New Year in the top flight over the last 10 years to see which side usually has a Christmas cracker and which have had an extra portion of stuffing.

Tottenham Hotspur gave their supporters an early Christmas present by giving Mauricio Pochettino the sack and replacing him with Jose Mourinho.

Mourinho did what he always does and got his tenure off to a winning start as he has done in his three previous jobs in the Premier League with Chelsea (twice) and Manchester United. And the good news continues for Spurs fans as they have taken more points from the three games over Christmas and the New Year than any other club.

Spurs are one of seven clubs to have been in the Premier League for the last 10 years and with a total of 90 points up for grabs, the north London side have taken 2.5 points per game.

The only time Tottenham have been beaten in a festive game in that period was on Boxing Day last season when Wolves beat them 3-1 at White Hart Lane.

During the 2017/18 season, Spurs won all three games over Christmas and the New Year for the fourth time in eight years.

With Mourinho in charge of the team now, Tottenham will be looking for another clean sweep this season when they host Brighton on Boxing Day before travelling to Norwich (December 28) and Southampton on New Year’s Day.

Will it be another white Christmas?

Defending champions Manchester City are second to Spurs with 2.33 points per game taken over the festive period in the last 10 years.

Three times they have taken nine points from nine but not since the 2013/14 campaign when they beat Liverpool, Crystal Palace and Swansea all by one-goal margins.

City have a lot of work to do to close the gap on league leaders Liverpool, and Pep Guardiola’s side will feel they will have to take another maximum haul of points this season when they host Sheffield United and Everton after travelling to Wolves on December 27 to keep the pressure on Jurgen Klopp’s side.

With games coming thick and fast, the Reds face a challenging trip to Leicester on Boxing Day before hosting Wolves three days later and welcoming Sheffield United to Anfield for their first game of 2020 on January 2.

Questions have been asked whether Ole Gunnar Solskjaer is the right man to take Manchester United into the New Year and he more than most other managers will be hoping for a happy Christmas. The Red Devils begin their festive football at home to Newcastle before trips to Burnley and Arsenal shortly afterwards.

United are the only Premier League side to take nine points from their three games over Christmas and New Year last season when they beat Huddersfield, Bournemouth and Newcastle.

Southampton have not had too much to celebrate this season, and their fans will hope there is plenty of festive cheer this year to bring an end to a poor run of results over Christmas and New Year.

They have failed to win any of their last 11 games that end one year and start another.And nine of those 11 results have been defeats. Their last festive win was against Arsenal on Boxing Day 2015 when they Shane Long scored twice in a 4-0 victory.

The Saints face three more London sides this season with a trip to Chelsea on Boxing Day followed by home fixtures with Crystal Palace and Tottenham.

Watford have been bottom of the Premier League table for the majority of the campaign and they are also bottom of the table for points taken over the festive period with 0.58 per game with just one win in all 12 of their top flight games played in the last 10 seasons.

The Hornets travel to Sheffield United on Boxing Day before home games with Aston Villa and Wolves to end 2019 and start 2020.

With nine points up for grabs, the period of games over Christmas and New Year can make or break a season.

It’s a chance for teams battling relegation to pull away from the wrong end of the table and for title challengers it’s a chance for contenders to come forward and for the front runners to stay ahead of the chasing pack.