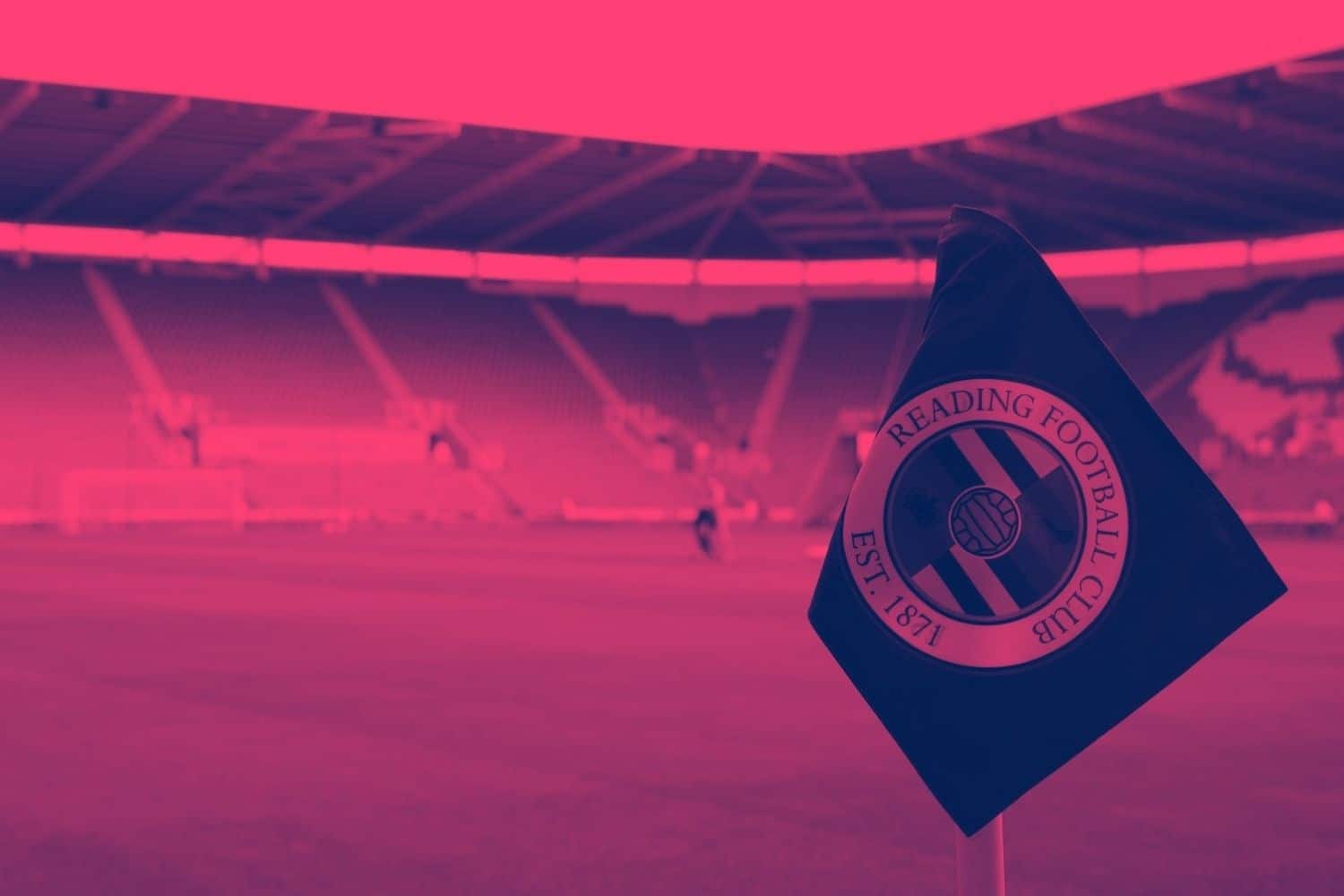 Reading take on Middlesbrough in the Championship in Saturday’s lunchtime kick-off, which will be broadcast live on Sky Sports at 12:30 BST.

Both sides were on the fringes of the play-offs last season, finishing seventh and tenth respectively, but are currently occupying upper positions in the bottom half after patchy starts to the season.

Here’s how you can watch Reading vs Middlesbrough today:

For Reading, it was always going to prove difficult to replicate last season’s impressive 70-point total, especially with their top goalscorer Lucas Joao suffering a hip injury in August, which is likely to keep the striker out until the New Year.

However, Veljko Paunovic’s side have found an unlikely replacement in terms of filling Joao’s goalscoring void in the shape of Jon Swift, who has bagged seven goals in eight league games heading into Saturday’s fixture.

The midfielder, who can match his best ever tally of eight goals in Championship season by scoring against Boro, has generally been operating in a more advanced role to great effect.

The Royals secured a shock 2-1 win away to high-flying Fulham last time out, so they will certainly be confident of securing a win on Saturday against a side below them in the table.

Indeed, Neil Warnock’s side travel to Berkshire off the back of just one win in their last six games, having lost 2-1 at home to Blackpool last weekend.

Only Matt Crooks and Uche Ikpeazu (both twice) have scored more than once in the league so far this season for The Boro, so scoring goals is clearly an issue which the 72-year-old needs to work on if he is to secure the ninth promotion of his managerial career.

Moreover, his side’s only two clean sheets in eight games have come against the Championship’s current bottom two sides (Nottingham Forest and Derby), which is not a good omen ahead of travelling to the division’s third-highest goalscorers.

However, a man possessing Warnock’s fine detail will be acutely aware of his club’s fine record against Reading in recent years: W8 D1 L0.

Since Warnock took over the North East-based side, he has guided them to seven points from three matches against Reading, whose fans must be sick of the sight of their forthcoming opponents’ red and white kit.

Those in attendance at the Madjeski Stadium on Saturday will be desperate to beat them for the first time since October 2015, a season incidentally in which The Boro gained promotion to the Premier League.

Warnock would undoubtedly bite your hands off for a defeat on Saturday if it meant his side ultimately being promoted come May, but with his side already four points off a play-off place, his players will be putting everything into gaining another positive result against Reading in what is set up to be an intriguing battle in front of Sky Sports’ live cameras.

What TV channel is Reading vs Middlesbrough on and can I live stream it?

If you want to watch the Reading match from the Madjeski Stadium then you can use Bet365 as they have a number of live streaming events across a number of sports. Geo restrictions do apply and certain evens will not have an available live stream depending on which country you visit the site from.

Bet365 also insist you have a funded account with them and must have placed a bet within the last 24 hours to access the available TV streams, however there are no live pictures from the New Den this evening.

Live streaming commentary of the match will begin at at 12.30PM.