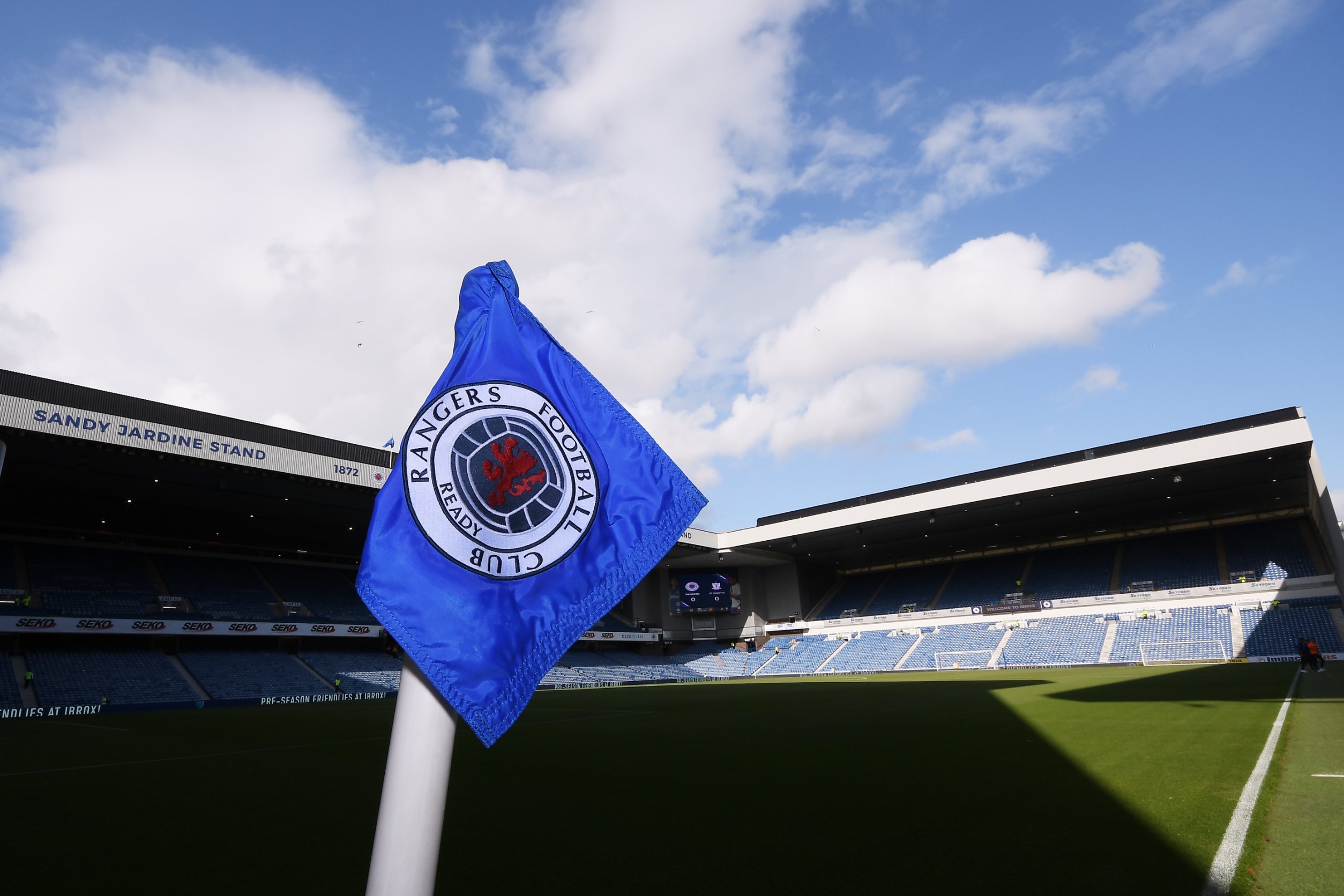 The European Champions League qualifiers are back and Rangers FC are back in action as they take on Belgian side Royale Union.

A second placed finish in the Belgian First Division last season has seen the side reach the third round of the Champions League qualifying campaign.

Rangers themselves will be hoping of another good European run which saw Giovanni Van Bronckhorst’s see off Borussia Dortmund and RB Leipzig on their way to a Europa League Cup Final, where the Gers narrowly missed out on penalties against Eintracht Frankfurt.

The Champions League qualifier is not being shown on Sky Sports or BT Sports tonight unfortunately.

Premier Sports though are showing the game through their terrestrial TV channel and live streaming through their website. You will have to pay a subscription for this however.

Another option is to watch through Bet365, who have a number of football streams available through their website this season.

Rangers kicked off their Scottish Premier League campaign with a 2-1 away win at Livingston, with the side looking to put a disappointing domestic campaign last season behind them.

The Belgian side shouldn’t be underestimated tonight but it is Rangers who could look a shade of value at 6/4.

Lets not forget that the game is not being played at the home Stadium of Union Gilloise as it does not meet the UEFA safety requirements but at local neighbors OH Leuven.

The Gers will have to buck their losing Champions League trend however, having lost their last eleven games on their travels in the UCL.

Is the Rangers game live on Sky?

No, the Rangers FC game with Union St Gilloise is not available to watch on Sky Sports this evening unfortunately.

There are other ways to stream the game however with Premier Sports announcing that they have the broadcast rights to the match.

Kick off time for this one is 19:45 and the programme is scheduled to get underway at 7.15PM.

You will need a valid subscription to watch the match with prices starting at £9.99 a month.