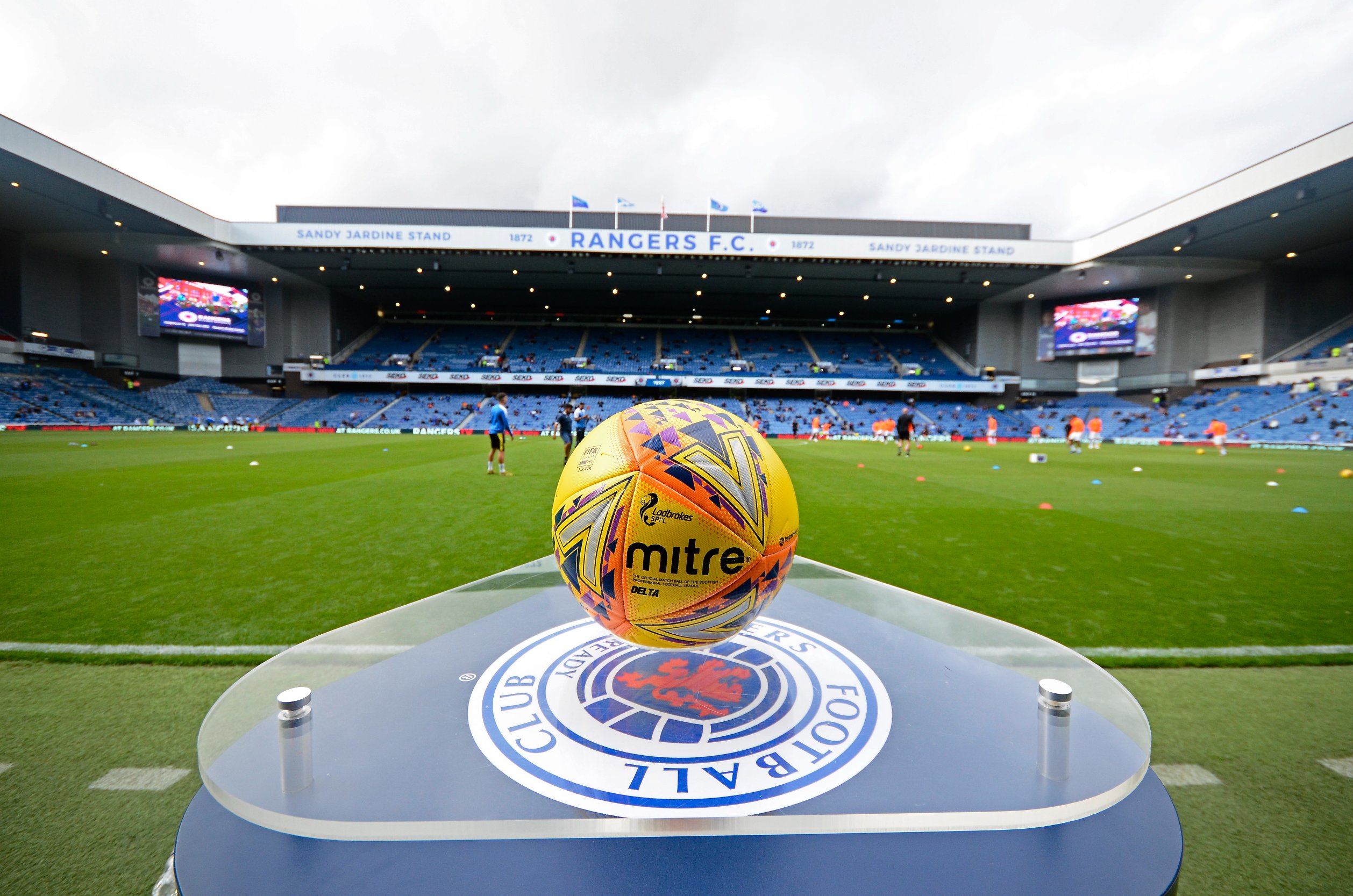 Rangers will host Tottenham Hotspur at Ibrox Stadium in Glasgow on Saturday, July 23 in a friendly match-up.

The game will kick-off at 3pm local time (10am ET) and will not be televised live, but both clubs will be providing a live stream of the game.

For Spurs fans, the game can be watched on SpursPlay, while Rangers supporters can tune in via the club’s streaming service, RangersTV.

This will be the third friendly match of the season for both teams as they prepare for their respective campaigns in the 2022/23 season.

Antonio Conte will look to build confidence in the Spurs camp ahead of their opening Premier League game which is against Southampton.

Tottenham have just returned from their pre season tour of South Korea, where they defeated a local K-League XI 6-3.

Spurs then followed this up with a 1-1 draw against Spanish side Sevilla.

New signing Richarlison has been added to the Spurs squad in the summer and he could make an appearance at Ibrox alongside Harry Kane and Heung-min Son.

This should still be an entertaining match between two historic clubs although a host of new signings should make an appearance for both sides.

Rangers boss Giovanni van Bronckhorst will be keen to extend his side’s winning start to pre-season when they take on Tottenham on Saturday.

Goalkeeper Jon McLaughlin and summer signing John Souttar started against the Hammers, but Alan McGregor is expected to regain his place in between the sticks for this one.

Malik Tillman and Ben Davies could be in line to make their debuts after joining in respective deals from Bayern Munich and Liverpool in the past week.

Rangers will be looking to make a statement of intent by defeating Tottenham on home soil and Van Bronckhorst will be hopeful that his side can continue their winning run as they continue their pre season campaign.

There are three main broadcasters of live games for users in the UK: Sky Sports, BT Sport, and Amazon Prime Video.

Sky Sports hold the rights to the majority of EPL games in England, with the company announcing 128 live Premier League matches, as well as the Carabao Cup and several international matches throughout the season.

BT Sport are able to broadcast over 50 live Premier League games, as well as exclusivity of all UEFA competitions including the Champions League, Europa League, and Europa Cup.

Those with Amazon Prime Video membership are also able to view 20 live Premier League matches this season through the app or website.