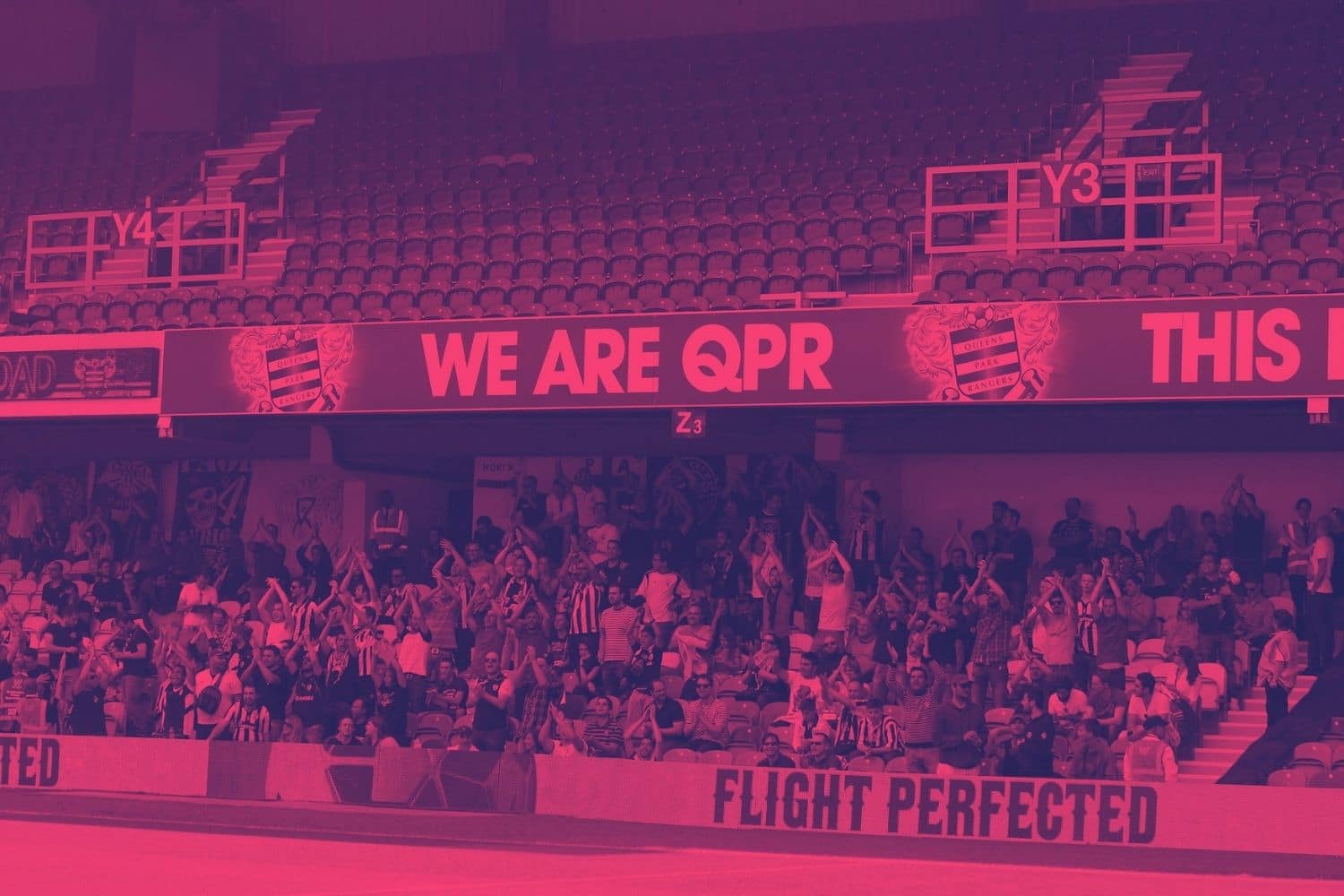 Both these sides have started their respective divisions in decent form but have hit a bit of a wall, the QPR losing to Peterborough and Sunderland live stream losing at home to Charlton last weekend.

The Carabao Cup could be the perfect opportunity to regroup.

Mark Warburton is doing good things at QPR with the Hoops in seventh place in the Championship and only out of the playoffs on goal difference.

Form of late has been indifferent however, with results on the road pretty disappointing – Rangers have lost their last four games away from Loftus Road.

QPR will be happy to be back at home this evening.

What league?: Carabao Cup
What Match: Queens Park Rangers v Sunderland
What date: 26th October 2021
Where is the game played?: Loftus Road QPR).
What time is kick off?: 19:45 GMT

Sunderland themselves suffered a surprise defeat on the weekend, the Black Cats going down to a lowly Charlton Athletic side 1-0 at the Stadium of Light.

The result really dented the good work done by manager Lee Johnson, who had seen his side win seven out of his last ten games in League One.

Both Sunderland and QPR both have a decent chance of promotion this season and both are ideally placed in their respective divisions.

It remains to be seen how much importance the clubs will put on tonight’s Carabao Cup tie.

That being said the odds on the QPR home win look a little too good to miss at 8/11. This may only be the Cup but Rangers’ home form cannot be underestimated and Warburton’s side have to be the play tonight.