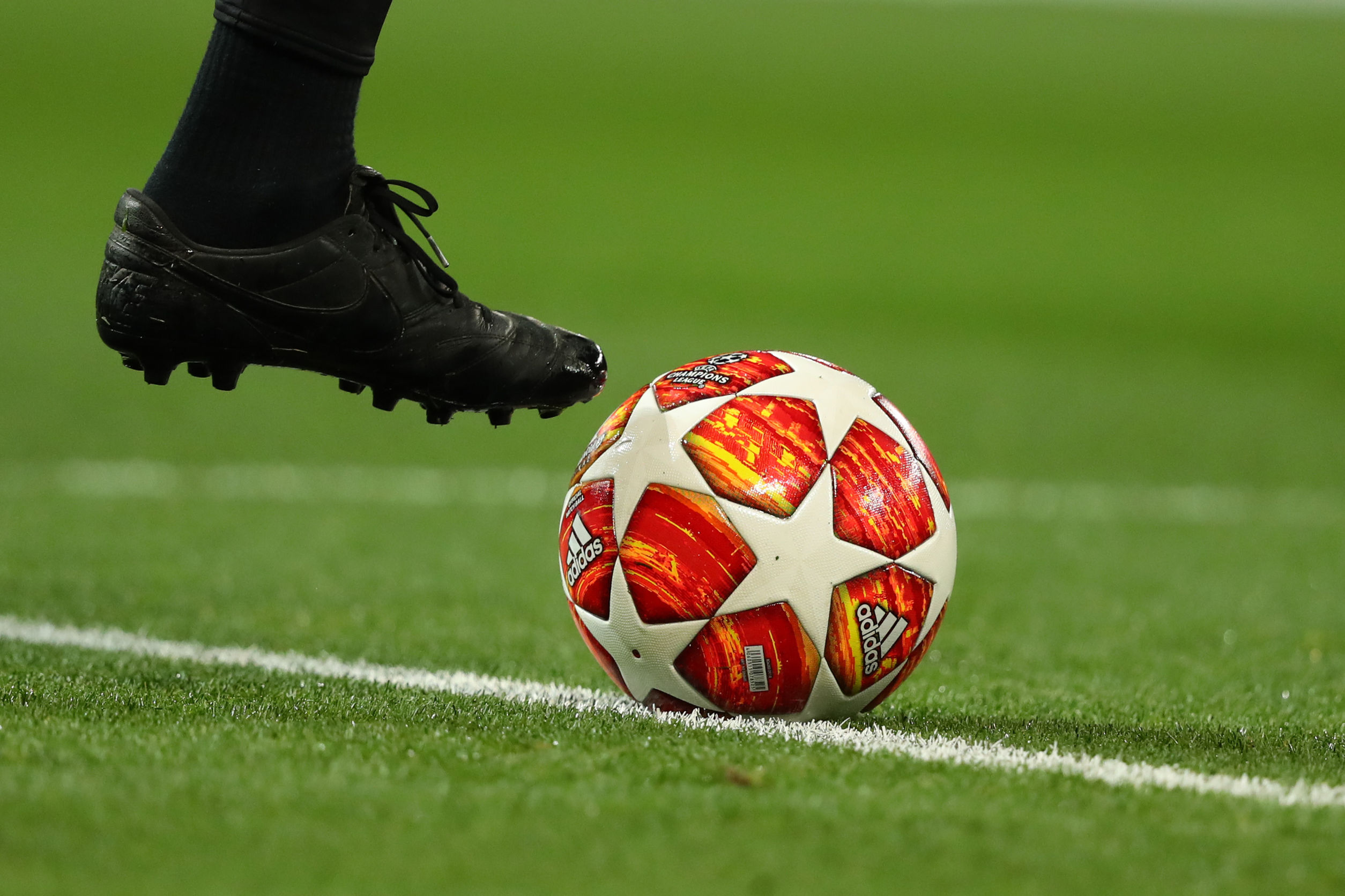 The Champions League Group Stage has once again thrown up some mouthwatering battles, with PSG and Real Madrid being the pick of the bunch.

Once again the French Champions start the season hoping to conquer Europe, a fait they are yet to achieve despite heavy investment and a squad bulging with world class players.

As expected PSG have started the new campaign strongly, they’re two points clear at the top of Ligue 1 after five games and look almost certain to claim a seventh title in eight years. But despite their domestic dominance, the lack of a Champions League crown remains a negative.

In contrast Real Madrid’s history in this competition is unrivalled. Los Blancos have won the famous trophy a record 13 times, with four of those successes coming in the space of five years. However, since beating Liverpool in the 2018 final, Real Madrid have suffered a major dip in form and are currently in the middle of a transitional period.

They’ve started the season unbeaten with two wins and two draws and will therefore be confident of picking up at least a point during their trip to Paris.

With the likes of Mbappe, Neymar, Icardi, Benzema, Bale and Vinicius all likely to feature at some point it should be goals galore in the French capital. It’s 10/3 for over 4.5 goals.

Neymar marked his return to the PSG lineup with a sensational overhead kick and the Brazilian is 20/21 to score anytime against Real Madrid.

The visitors will be hoping Benzema can replicate his domestic form in Europe. He’s bagged four goals in as many appearances and is 11/2 to score first.

Both sides are expected to navigate Group A without any issues. The only question will be who’ll top the group? Real Madrid are the current 10/11 favourites whilst PSG are 11/10.

It’s set to be an intriguing battle at Le Parc Des Princes and the hosts head into the game as 13/10 favourites to bag all three points, the draw is 27/10 and Real Madrid are 11/5 to get their Champions League campaign off to a winning start.