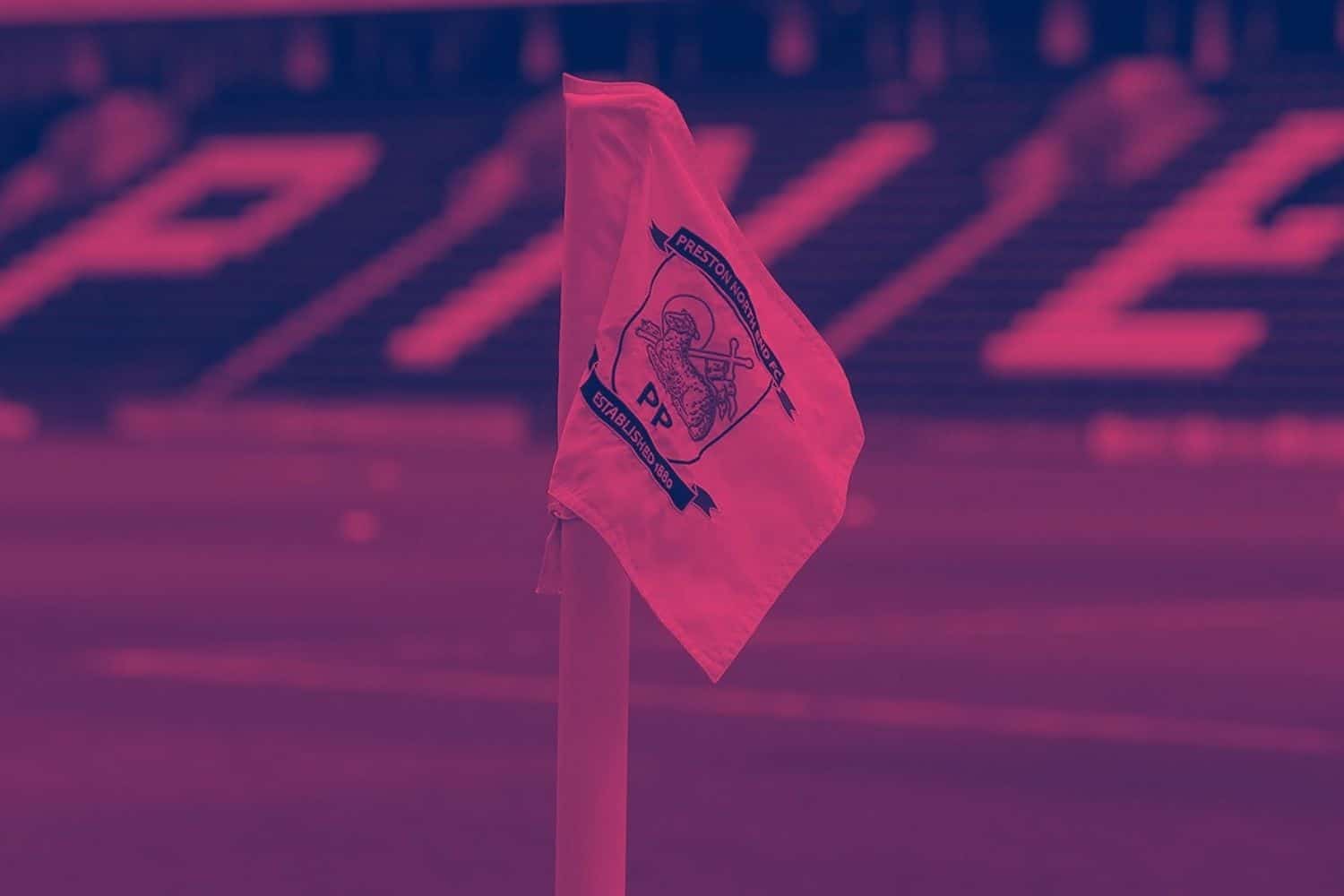 Derby remain rooted to the bottom of the Championship table following their 12 point deduction for going into administration.

Wayne Rooney’s side will look to continue their revival as they travel to Preston North End this afternoon, and with only two points on the table at the moment, maximum points here today would come in very handy.

Its been a tough few weeks for Wayne Rooney and his Derby side but there are a few green shoots of recovery to hold on to.

Its now only one defeat in their last five games for the Rams but most of those points have come due to their home form at Pride Park.

Derby have not registered a single goal in their last three away trips.

Preston come into this one on the back of a 3-2 defeat at the hands of Mark Warburton’s QPR, a defeat which ended their run of seven unbeaten.

In fact, Preston are the league’s draw specialists at the moment. Five of the last six have been stalemates so we could be in for another draw today.

Is the Preston Derby match on Sky Sports?

No, the Preston v Derby match is not being shown live on Sky Sports today.

Preston v Derby : When is the match being played?

The match is the afternoon Championship kick off on Saturday 16th October 2021. Kick off time is 3:00PM and the game will be live from Deepdale, Preston, England.

What is the Preston v Derby Match Prediction?

Derby are already fighting for every point so this could be another war of attrition for the Rams today, but they could come up short against a Preston side looking to turn those draws into wins.

North End have only suffered one defeat at home this season and it would be a surprise should they succumb to Derby today.

The Preston home win is priced up at just about 10/11 – a price which doesn’t exactly get the blood pumping. For a touch more value I’m looking at the correct scores market.

Preston don’t tend to score many at the moment, while Derby certainly don’t score a hatful on their travels. The 1-0 correct score appeals at 3/1 while those looking for a bigger return could do worse than back the 2-0 scoreline at a hefty 10/1.

This is an important game for both sides for different reasons, but Preston should prevail in this one. Rooney’s Rams won’t make it easy though. Take Preston to win to nil.