Portugal host Spain in a friendly on Wednesday evening at 7:45pm before the two neighbouring rivals continue their UEFA Nations League campaigns during the international break as Brett Curtis brings you his latest bet builder on the game.

The two countries have not met since a thrilling 3-3 draw in the group stage of the 2018 FIFA World Cup in Russia.

Diego Costa’s brace was not enough to earn his nation three points that day, with Cristiano Ronaldo lighting up the world stage once more with an iconic hat-trick.

They were due to play this fixture in June before it was cancelled due to the Coronavirus pandemic. 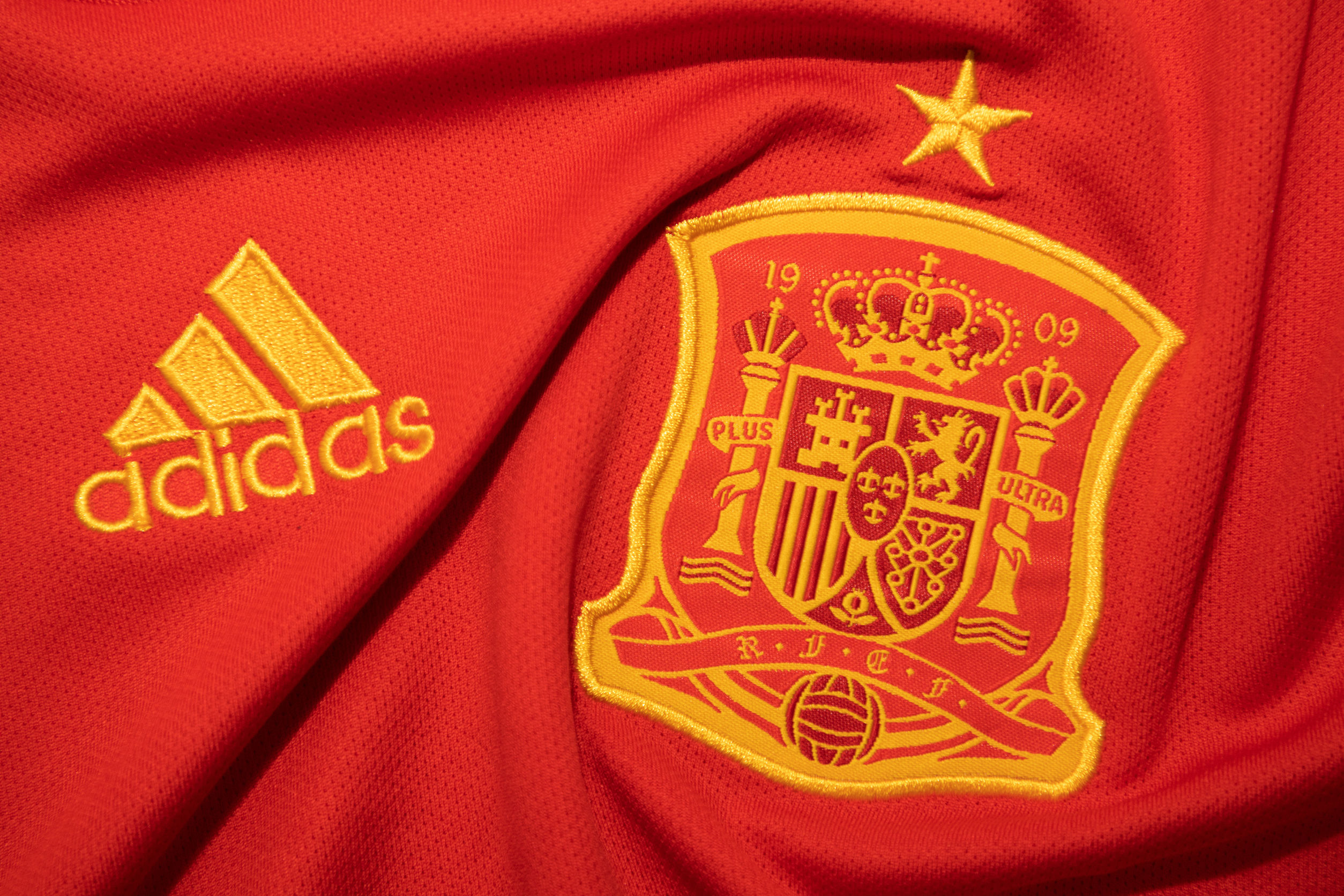 The two sides are split equally by the bookmakers here, with either team winning 8/5 and the draw 12/5.

Ronaldo will likely be given the night off for the reigning European Champions ahead of the upcoming Nations League fixtures against France and Sweden.

The legendary forward scored his 100th international goal against the Swedes last month, with his side also beating Croatia as they made the perfect start to their Nations League defence.

Wolves winger Daniel Podence may be handed his senior debut in Ronaldo’s place after impressing in recent weeks. Former Wolves man Diogo Jota and Atletico Madrid star Joao Felix are likely to join him in attack.

Equally it could be an experimental Spain XI, with Podence’s club team-mate Adama Traore also potentially given his senior debut despite bizarrely receiving a call-up from Mali, too.

Barcelona’s teenage sensation Ansu Fati may start down the other wing, meaning a tough evening for his former team-mate Nelson Semedo at right-back.

Should Ronaldo be rested, Manchester United’s Bruno Fernandes looks a good price to score anytime at 7/2 (Betway) given that he will likely replace him on penalty duties.

Leeds United’s Rodrigo Moreno, who scored his first goal for his club in the 1-1 draw with Manchester City on Saturday and is likely to lead the line for his country once more, is 12/5 (Betfair) to take his international goal tally to nine and counting.