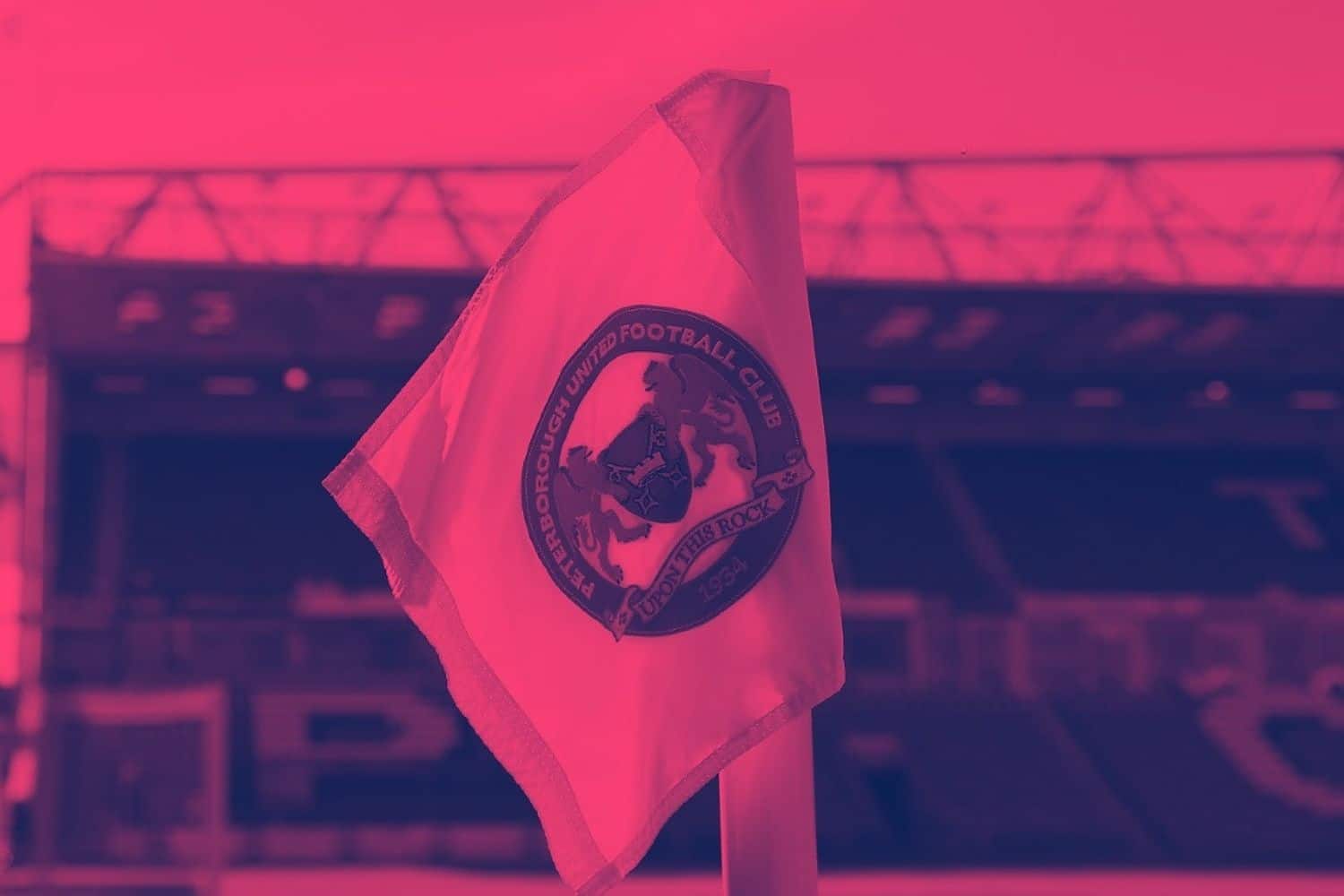 Newly promoted Peterborough take on West Bromwich Albion in the late game from the Championship on Saturday, with a kick off for this one at 8PM.

Its a strange time to kick off the game but the cameras will be there as ex Premier League outfit West Brom, who were relegated last season will look to continue their fine start to the new Championship season with victory at ‘The Posh’

There are a number of ways you can watch Peterborough v West Brom tonight from the English Championship. Sky Sports are broadcasting the game through the normal channels but you can also watch through the Bet365 website.

Valerien Ismael’s Baggies side have made a fine start to life in England’s second tier, with three wins out of their first four games played, and remain undefeated in the division. West Brom have been scoring goals for fun it seems, with 2 or goals scored in each of these four games.

The Baggies will surely be looking to continue that trend under the flood lights tonight.

Peterborough themselves have made a half decent start themselves considering they played their football in League One last season. its four points from their four games played, and while Darren Ferguson’s men may find life tough in the Championship, they do have something to build on.

Looking at the odds you can get 9/2 on the Peterborough home win, while West Brom are a half decent 4/6 to take all three points back to the Hawthorns. The away win is sure to appeal, hopwever there may be better value in backing West Brom to score 2+ goals at 11/10.

Ismael’s side have smashed 2 or more in their first four and look well worth a punt at that price.