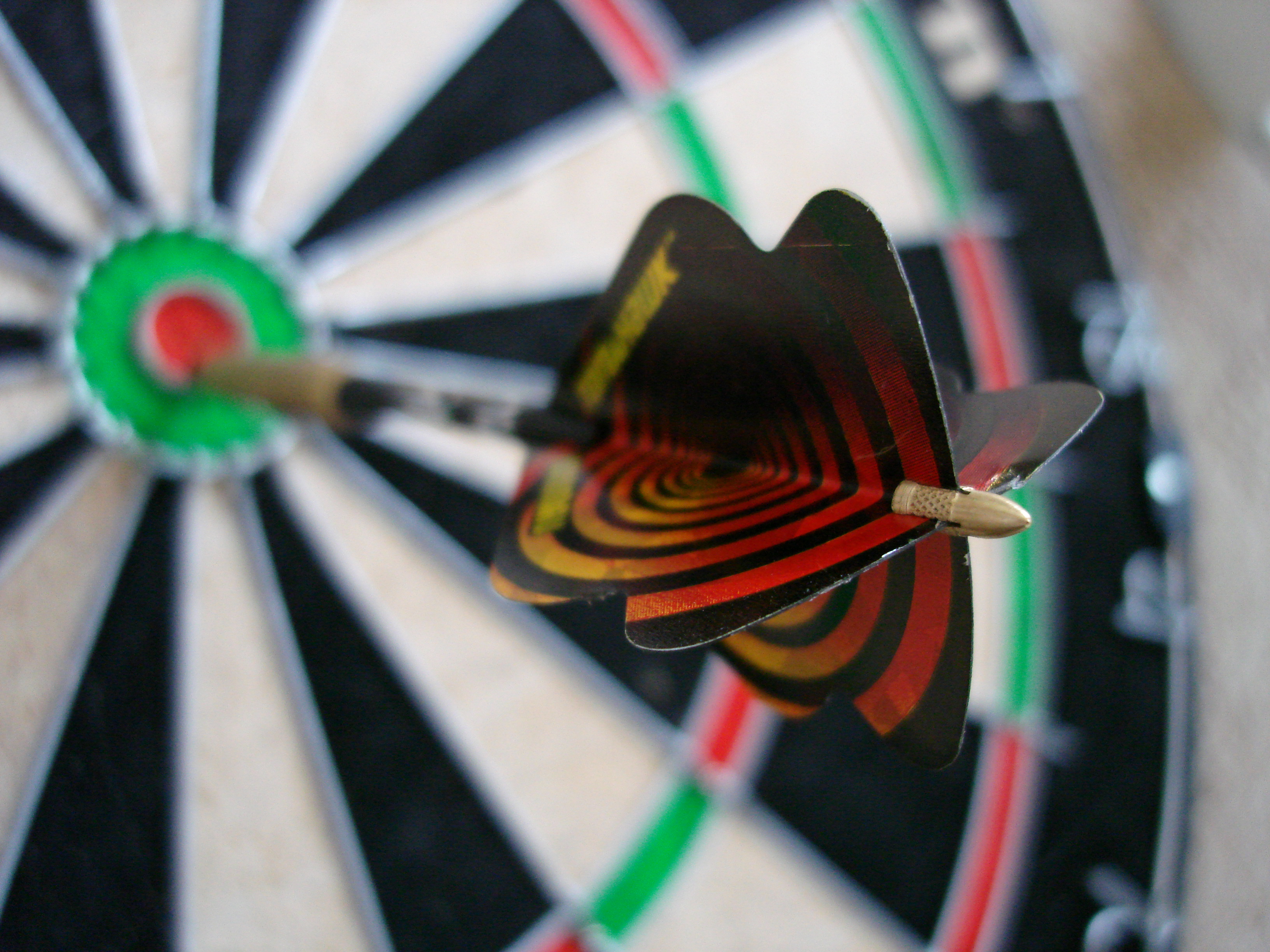 The 2020 PDC World Championship continues on Friday with a whole host of darts stars in action.

Taking place in London’s Alexandra Palace, the 2020 event is the 27th World Championship organised by the Professional Darts Corporation. Having started earlier this month, Ally Pally has already seen some huge shocks, as well as several entertaining moments and even a power cut.

It’s now into the business end of the competition, with some third round and fourth round fixtures taking place on Friday afternoon.

First up is Simon Whitlock against Mervyn King. The former is currently 4/5 to progress to the next stage, with the latter evens to win the game.

Daryl Gurney and Glen Durrant can’t be split at 10/11, while Gerwyn Price is favourite at 1/6 to beat John Henderson, who is 4/1 to win the match.

Fallon Sherrock is currently 7/2 to continue her stunning run and defeat Chris Dobey, who is available at 1/5.

Gary Anderson almost suffered a shock exit in his previous encounter, but he made it through to the latest stage to set up a meeting with Nathan Aspinall. Anderson is currently 4/6 to win the game, with Aspinall currently 6/5.

And finally Michael van Gerwen is available at 1/12 against Stephen Bunting. His opponent is currently 13/2 to stop the Netherlands star from winning back-to-back titles.

Gurney is currently 9/4 to hit the most 180s in the afternoon session, followed by Simon Whitlock at 3/1. Durrant can be backed at 10/3, with Dobey available at 9/2.

And in the evening session, it’s Scottish star Anderson who is favourite to score the most 180s at 9/4. Van Gerwen is currently 11/4, with Aspinall available at 7/2.

Both Dobey and van Gerwen are available at 3/1 to score the highest checkout, with Whitlock and Price currently 7/2.

The quarter-finals then take place on Sunday, with the semi-finals coming a day later. The final then follows on New Year’s Day.

It looks set to be another thrilling night of entertainment, where every single player will put it all on the line in order to progress to the next stage of the tournament.