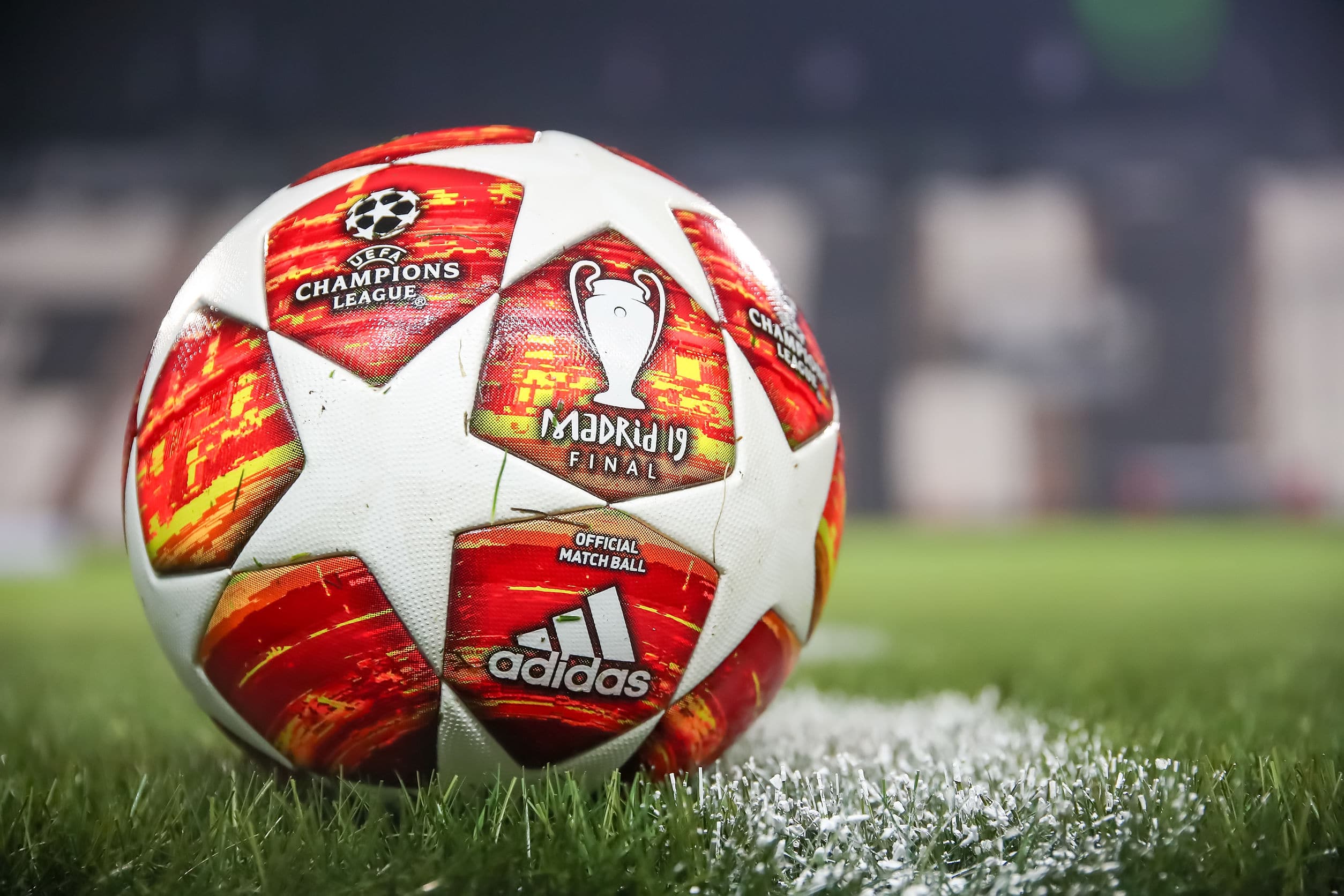 The Champions League second round qualifiers begin on Tuesday at 19:00 GMT, with PAOK of Greece and Besiktas of Turkey set to do battle for the first time in their history for a place in the third round, and avoid dropping into the Europa League qualifiers.

All qualifiers will take place as a one-off match rather than the usual two-legged format due to the COVID-19 pandemic.

PAOK have been drawn as the home team, with the match being played at their home ground: the Toumba Stadium in Thessaloniki. However, it will take place behind closed doors.

This is one of three ‘League Path’ qualifiers at this stage, as opposed to the ‘Champions Path’, as neither PAOK nor Besiktas won their domestic leagues last season.

PAOK finished second behind Olympiacos, while Besiktas finished third but qualified for the Champions League due to runners-up Trabzonspor breaching FFP regulations.

The Euro Club Index, a website using clever methodology to rank club sides in Europe, has PAOK as the stronger side, ranking them 66th compared to Besiktas in 95th.

The hosts have never reached the Champions League group stage, whereas Besiktas reached the knockout stage as recently as 2018.

Their key players are vice-captain Domagoj Vida, who starred for Croatia at the 2018 World Cup, and former Premier League players such as Adem Ljajic, Georges-Kevin Nkoudou and Jermain Lens.

Last season’s top goalscorer Burak Yilmaz has departed for Lille, though, so it remains to be seen which forward will fill the void.

PAOK are a little lighter on household names, but are a more settled side under former Braga manager Abel Ferreira. Former Arsenal striker Chuba Akpom leads the line alongside Polish forward Karol Swiderski, with the two combining for 24 goals last season.

It would be fair to say their games are rarely one to savour for the neutral: in 11 competitive games following the resumption, they scored eight goals and conceded six. Four finished 0-0, so 8/1 for that score-line here must appeal with SkyBet.

There were also five red cards shown in those 11 matches – three for PAOK, two for the opposition – and with the amount at stake here between two sides from nations who have heaps of historical ill-feeling towards each other, it’d be no surprise to see another. It’s 2/1 for a red card in the match, also with SkyBet.

Personally, I think Besiktas may have the edge in terms of attacking quality and European pedigree, and are well-priced to win considering there are no fans in the ground. It’ll almost certainly be a tight, cagey game, though, with the first goal (if indeed there is one) crucial.