Novak Djokovic continues his pursuit of another French Open title on Friday, with the world number one coming up against Stefano Tsitsipas in the semi-final.

The Serb has lost just once in 37 matches in 2020, with that loss coming in his shock disqualification from the US Open last month.

That disqualification came against Spaniard Pablo Carreno Busta, with the pair once again coming together on Wednesday in the quarter-finals in France.

But the 33-year-old progressed this time around, coming from a set down to win 3-1.

The Serbian was also forced to recover from an early injury, but several moments of magic saw him comfortably through to the last four.

He’ll need all his energy to advance to Sunday’s final in Paris, however, where he could face either Rafael Nadal or Diego Schwartzman.

But standing in his way is 22-year-old Greek prodigy Tsitsipas. The youngster stormed past Russian Andrey Rublev 7-5, 6-2, 6-3 in his quarter-final match on Wednesday. 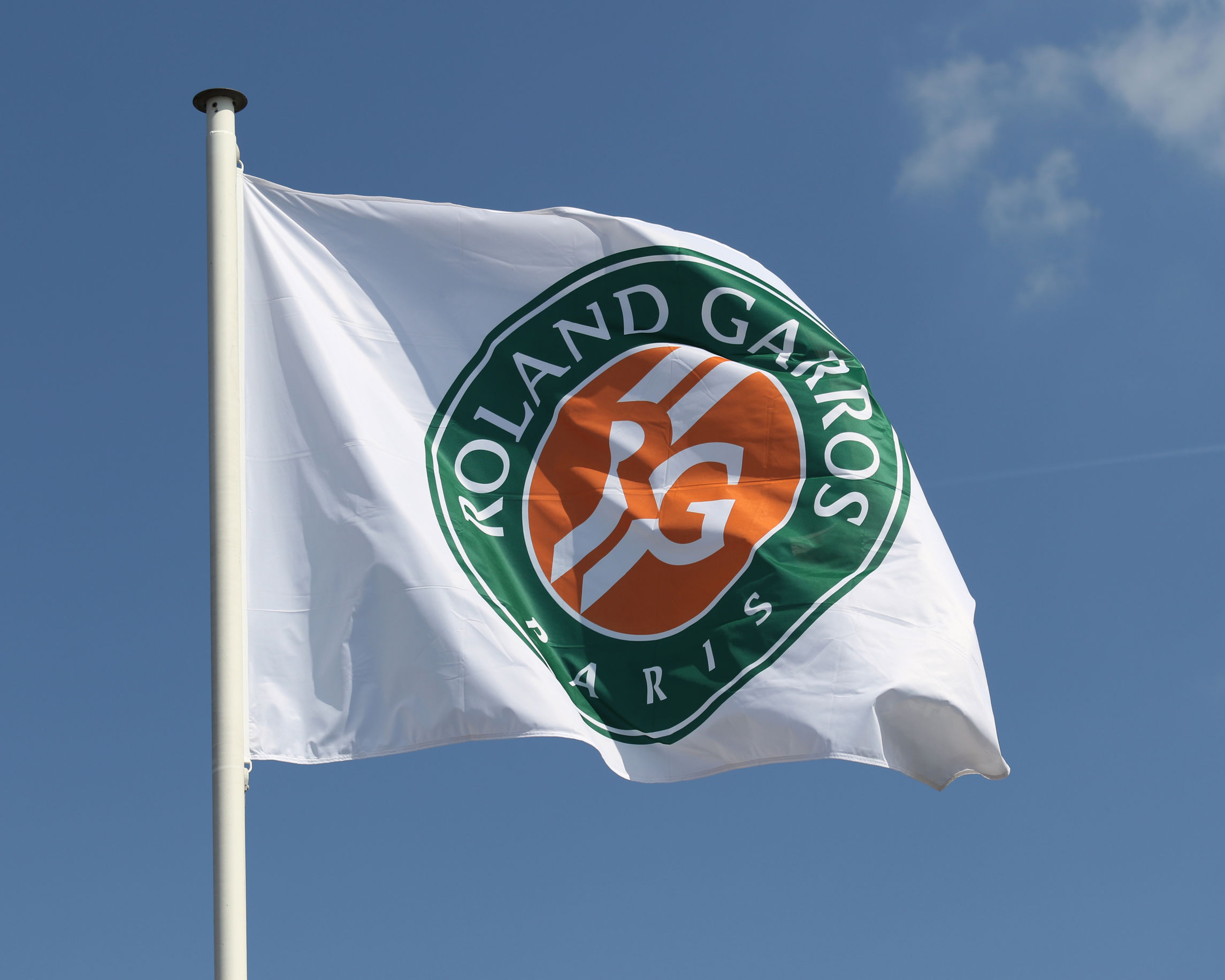 He sits at sixth in the world rankings, the youngest player in the top ten.

Djokovic is currently available at 1/3 to clinch victory in his 10th Roland Garros semi-final.

The world number one finds himself in the last four of a Grand Slam for the 38th time. And he is seeking 18th Grand Slam title.

He is also aiming to become the first man in the Open Era to win all four Grand Slams twice.

The Serb certainly has previous history with his upcoming opponent. They’ve met at various tournaments in recent years, with Djokovic leading the head-to-head 3-2.