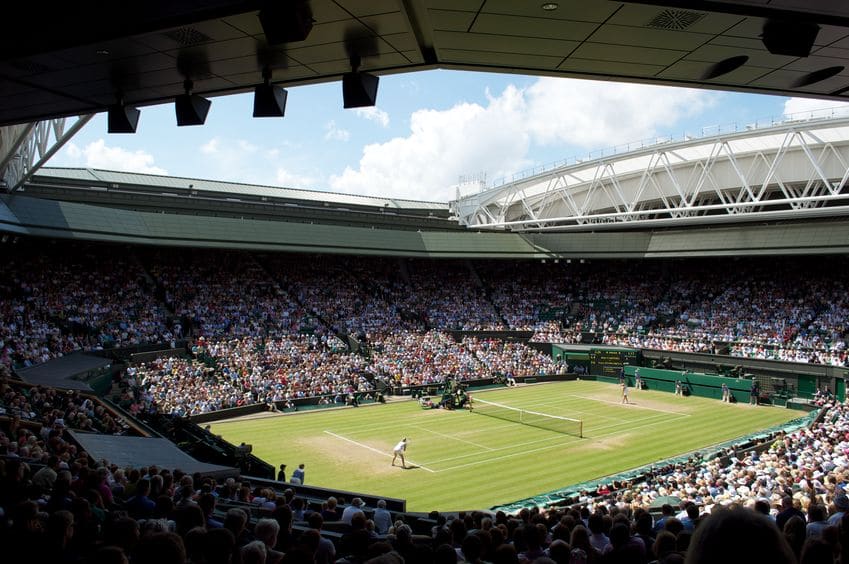 All eyes will be on Centre Court at Wimbledon this afternoon as world cumber one Novak Djokovic takes on Marton Fucsovics in the first men’s quarter final.

Its been a relatively straight forward passage for the Serbian, who thumped Cristian Garin in the fourth round, cruising to a straight set victory, and once again he is the heavy favourite to proceed to the mens semi final stage.

Djokovic has only dropped one set in the tournament so far – and that was against British youngster Jack Draper in the first round.

How to get Novak Djokovic v Marton Fucsovics live streaming

Here’s how you can watch the Djokovic v Fucsovics quarter final match online. Firstly, the match is being shown live on the BBC in the UK through all their normal channels. BBC1, and the BBC iplayer application. You can also watch the game through the bet365 website, who offer an in running service during the game.

Play is scheduled to begin at 13:30PM from Centre Court, Wimbledon, England SW19.

What are the odds on Novak Djokovic to beat Marton Fucsovics?

Predictably, you won’t get very impressive odds on the world number one to beat his opponent today. The best price is 1/25 for the Serbian to progress to the next round at Wimbledon. A better play may be to go with the 3-0 correct set score, which can be backed at around 1/4.