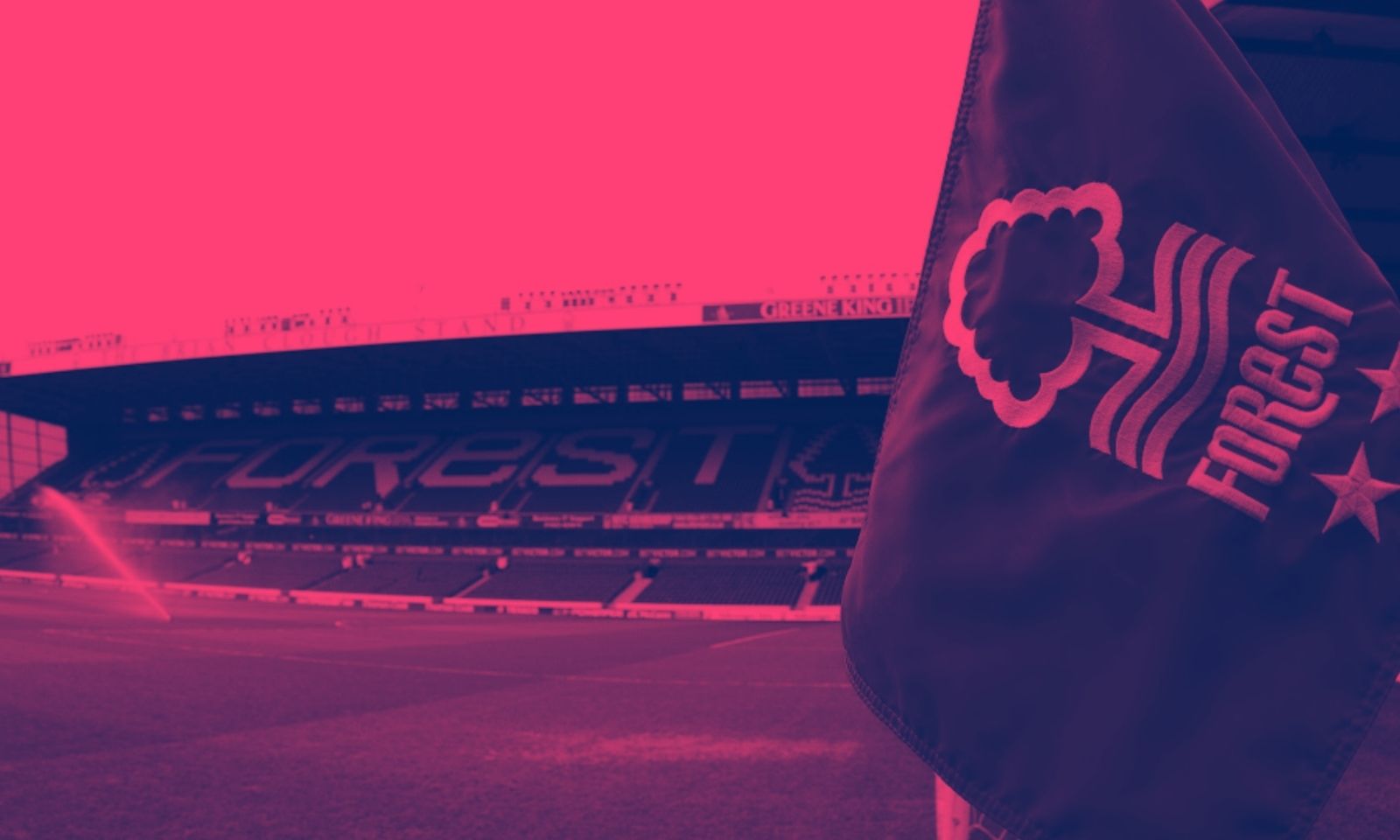 The City Ground will be the location for the FA Cup fourth round game between Nottingham Forest and Leicester City. This match will take place on February 6, 2022. Forest are chasing a move past the fourth round for the first time since 2013-14. Meanwhile, Leicester City are the defending champions after beating Chelsea in the final last season.

A match involving the defending champions is always likely to involve a lot of interest and the focus on live coverage of this match is quite evident.

Nottingham Forest v Leicester live coverage is available through multiple means. The match involving the defending champions has been chosen as one of the televised fixtures for the fourth round. It will be available on BBC One and BBC iPlayer. As the broadcast rights holders for the FA Cup, the game was going to be telecast on either one of two options – BBC or ITV.

However, these are the choices when people want to watch the game on TV. There are many more options including live streams.

The live TV coverage of Nottingham Forest v Leicester game can be watched for free, as the entire FA Cup broadcast under BBC and ITV is available for free. One can also decide to watch the game through the legal streams provided by bookmakers like Bet365. It will take only a valid bet on the Nottingham Forest v Leicester game or a positive account balance to watch the content.

The bookmakers will be covering every FA Cup match that takes place this weekend.

The Nottingham Forest v Leicester will be the evening kick-off on Sunday and there are plenty of avenues to be updated on the game even when TV access is unavailable. The first among them would be audio commentary, which is available on the BBC Radio 5 Live service. The text commentary can also be availed on BBC Football.

The official YouTube channels of Nottingham Forest and Leicester City will provide highlights of the game. The official FA Cup channel will also be a place where fans can watch the short highlights, extended highlights, and full match replays.