Seattle Seahawks will be eager to continue their fine form this weekend when they meet Miami Dolphins at Hard Rock Stadium.

The Seahawks have enjoyed a stunning start to the new campaign, winning all three of their games so far.

They overcame Atlanta Falcons 38-25 on the opening weekend, before beating New England Patriots 35-30.

What Live Streaming Channel is the American Football on?

The games are being shown on Bet365 in the UK. Access their live streaming service above.

What time do the NFL games kickoff?

The NFL matches kickoff live from 18:00GMT in the United Kingdom. 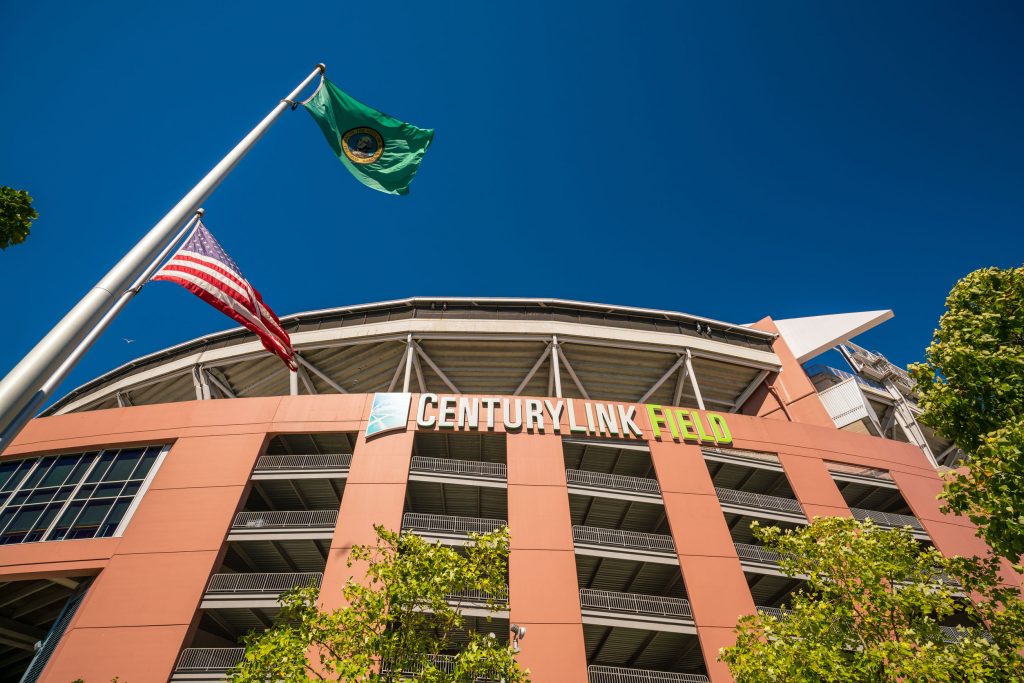 NFL fans can watch the games on tv

And they followed those results up with a 38-31 victory over Dallas Cowboys.

The Dolphins haven’t had quite such a stellar start. They lost 21-11 to the Patriots and 38-21 to the Buffalo Bills.

They did, however, bounce back with a 31-13 win at Jacksonville Jaguars. They will be looking for a similar outcome this weekend.

But the visitors have the chance to go 4-0 for the first time since 2013, and just the second time ever in franchise history.

The Dolphins have certainly had defensive issues, but their opponents have also suffered from poor showings in defence. The Seahawks are last in yards allowed at 497.3 per game and last in passing at 430.7.

They are even 31st n both yards per completion and yards per play, with their third-down defense of 51.2% currently at 29th in the standings.

The Seahawks are currently 21/20 to win both halves, with their opponents available at 16/5 to do the same.

A draw and the travelling side to win the first-half and second-half respectively can be backed at 16/1, with the Dolphins currently 26/1 to win the second period after a first-half draw.

Dolphins at +5 and Seahawks at -6 are both currently evens.

Ryan Fitzpatrick went 18-20 last time out, and also threw two scores as the Dolphins finally got off the mark in the new season.

But his opposite number will also be very hard to keep quiet.

Russell Wilson can be backed at 7/5 for over 2.5 passing touchdowns.

They have been given odds of 6/1 and 8/1 respectively to score the first of the game.