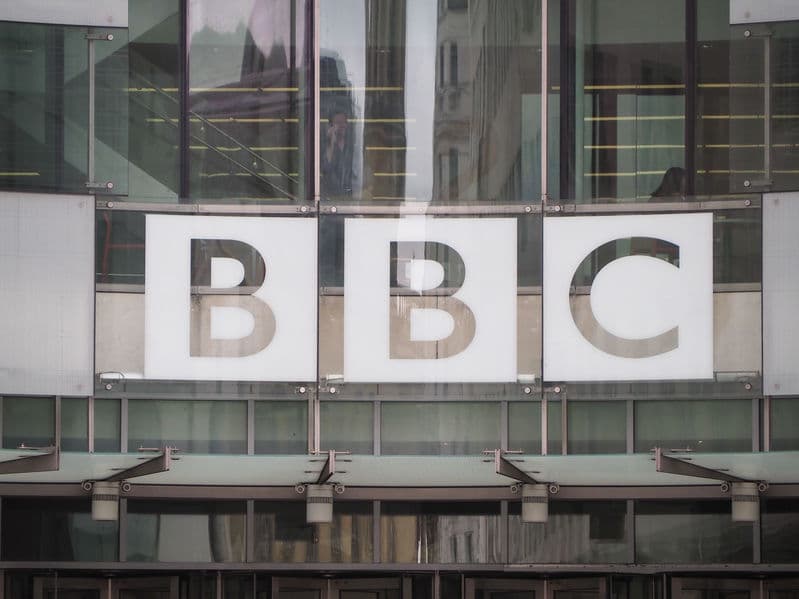 Whataretheodds » TV Specials » Next Mastermind host : What are the odds on John Humphrys replacement?

Fans of iconic TV show Mastermind were dealt some shock news recently, when long-serving host John Humphrys announced he would be stepping down from the role.

The broadcaster made the announcement earlier this month, and will depart the show in March. He has recently voiced the idea of a female host taking over, with the programme having had only male hosts since it first aired in 1972.

Magnus Magnusson first asked the questions, followed by Peter Snow and Clive Anderson when it moved to Radio 4 and the Discovery Channel respectively.

Humphrys was then appointed in the role when the show returned to BBC2 in 2003. He has presented over 750 episodes in the 18 years since.

A number of figures from within the media have been rumoured with the soon-to-be-vacant post. Unsurprisingly, after comments from Humphrys, a number of female candidates have been linked in the last few days.

And the front-runner in a long list is Anne Hegerty, star of The Chase. Hegerty, or The Governess as she is known on the popular quiz show, is currently favourite to take over at 9/2.

Anne’s fellow chaser Jenny Ryan can be backed at 10/1. But she finds herself behind Pointless favourite Richard Osman, who is currently 7/1 to take over from Humphrys. BBC News anchor Mishal Husain can also be backed at 10/1.

More stars of The Chase find themselves on the list, with Shaun Wallace and Mark Labbett available at 12/1 and 14/1 respectively. Paul Sinha has been given odds of 20/1, while host Bradley Walsh is also included at 33/1.

Others rumoured with the iconic role

Other names that have been rumoured are Good Morning Britain’s Susanna Reid and Who Wants to Be a Millionaire? star Chris Tarrant. The former has been given odds of 18/1 to take over, with the latter a longshot at 50/1.

Whoever is selected, it will certainly be strange to no longer see the veteran host in his seat. The new figure undoubtedly has very big shoes to fill.