Manchester United’s manager, Ralf Rangnick signed a six month contract in December last year; this includes a two year spell as a consultant, but it has now been announced that Erik Ten Hag will take over the reigns at Old Trafford next season.

The Ajax coach Erik ten Hag is a man who has worked wonders at the Eredivisie giants since taking over from Marcel Keizer in December 2017. Having won the league and cup double with his former club FC Utrecht, he is a man who knows how to build successful teams and looks the perfect fit for United.

Ten Hag  has some experience from his playing days at FC Twente under Steve McLaren before becoming a coach at the same club. His contract with Ajax contains a release clause of €8 million. Ten Hag reportedly told some Ajax fans that he would be open to working at United in the future due to being a long-time fan of the club.

Erik ten Hag is a Dutch football manager and former midfielder who is currently in charge of Eredivisie club AFC Ajax.

Ten Hag previously managed Bayern Munich’s reserve team, as well as Go Ahead Eagles and FC Utrecht. He won the Eredivisie in 2019–20 with Ajax and was named Manager of the Season so has plenty of European pedigree.

Thh Dutchman spent most of his playing career at Twente, where he also learned to become a coach. During his time as a FC Twente coach he worked there as assistant manager and caretaker manager until his departure for FC Utrecht in 2013. He won the KNVB Cup with FC Utrecht in 2015–16 before leaving again to take over at Bayern Munich II, with whom he won the Regionalliga Bayern title in 2016–17.

Ten Hag returned to Utrecht for the 2017–18 season, but left for Ajax in December 2017 following their relegation from the Eredivisie.

As a manager, Ten Hag has won three Eredivisie titles (two with Ajax and one with Utrecht), one KNVB Cup (Ajax) and one Johan Cruijff Shield (Ajax) which should fill Man Utd fans with optimism.

Ten Hag has won the Eredivisie twice with Ajax, once in 2018/19 and again in 2019/20. The latter was particularly impressive as Ajax were 7 points behind PSV at the winter break, but ran away with the title after that. Ten Hag also won the KNVB Cup with Ajax in 2017/18.

As well as his time at Ajax, Ten Hag won the Eredivisie once with Utrecht in 2010/11. He also won the Johan Cruijff Shield with Ajax in 2019 (the Dutch equivalent of England’s Community Shield).

There were two semi-finals to go along with those honours – one in each cup competition – plus one KNVB Cup final loss while at Utrecht. So while Ten Hag’s trophy cabinet isn’t huge yet, it is a very respectable collection of silverware for a young manager who only took over his first side less than ten years ago.

Ten Hag is now working on a second Eredivisie title at Ajax after his side took full advantage of PSV’s slip-up against Willem II to go top of the table earlier this month. They have opened up a 10 point gap over PSV and Feyenoord, which is pretty much insurmountable given how many points are left to play for in the season.

With ten Hag only having one year remaining on his contract at Ajax this summer, Manchester Utd have come in and it looks a perfect match for the Red Devils.

The club have been eyeing potential replacements for Rangnick; someone to take over the reins after Ralf’s tenure as interim coach ends. Erik Ten Hag has a big job on his hands but he has nothing to lose in the Old Trafford hotseat.

Previous managerial candidates in the betting

We’ll kick-start our list with a coach who has been on Manchester United’s radar for a few years.  Mauricio Pochettino is no stranger in England, he spent six years in the Premier League, managing Southampton and Tottenham.

Poch did an impressive job as Tottenham’s coach; he led the team to a second and third placed finish during his tenure there, winning manager of the month five times. Mauricio Pochettino also led Spurs to a UEFA Champions League final. 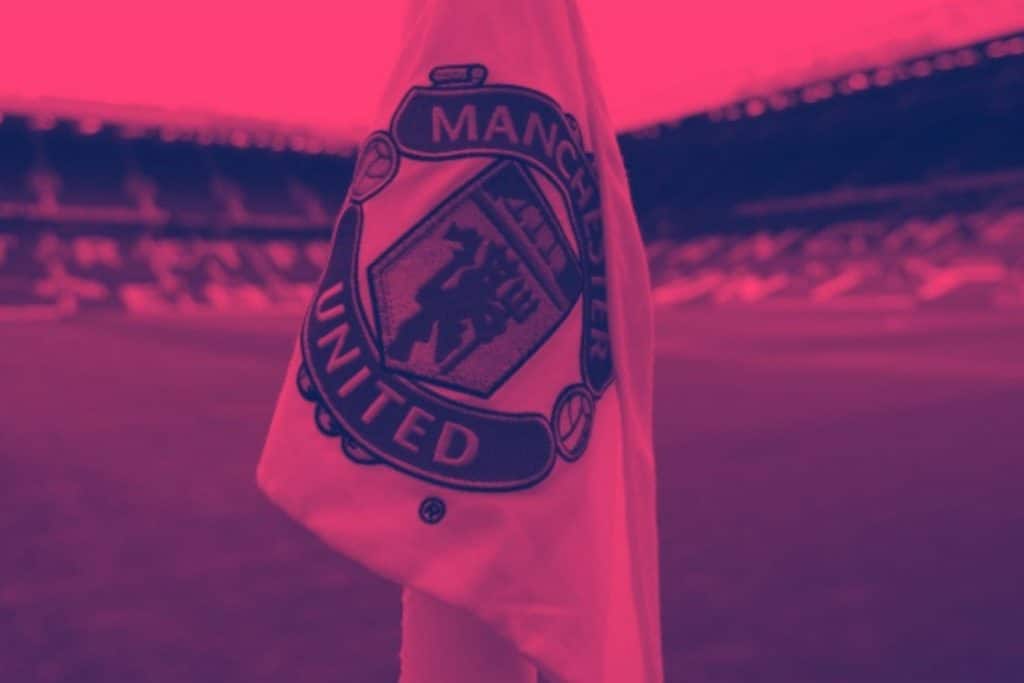 Pochettino currently manages French side PSG, where he won two trophies in his first season in charge; they are on course to win the Ligue 1 title this season.

Despite being under contract at PSG, Poch could be tempted to leave for Manchester if he gets the right offer.

Another manager United have been eyeing for a while is Ajax’s manager, Erik ten Hag.

The Dutch coach has done a great job at Ajax, winning two Eredivisie titles; he also led de Godenzonen to the UEFA Champions League semi-finals, where he lost to none other than Mauricio Pochettino.

As Ajax’s manager, Erik ten Hag has won 144 of 194 games so far; that’s an impressive 74% win rate, he has accumulated 2.34 points per game in that stretch, losing just 26 times. It’s no surprise that ten Hag is one of the frontrunners to land the Old Trafford job.

Of course, there’s a scenario where the Manchester United board decide to keep Ralf Rangnick as head coach next season; this outcome is priced at 4/1, making Rangnick one of the favourites to keep the job.

Ralf Rangnick is a German football manager and sporting director who has been the head coach at a number of clubs in Germany, most recently RB Leipzig. He has also worked behind the scenes at Red Bull, where he was responsible for establishing RB Salzburg and RB Leipzig.

He is known for promoting young talent during his time with Bundesliga outfits Schalke and Hoffenheim as well as Stuttgart. Some of the best-known players to have come through these clubs are Julian Draxler, Roberto Firmino, Sead Kolasinac, Joel Matip and Leroy Sané.

Rangnick has a reputation for being a good man manager, something which will appeal to United fans who have seen their team become toxic under Mourinho. United’s Dutch caretaker boss Ole Gunnar Solskjaer has used similar rhetoric in his post-match interviews this season but unlike Solskjaer Rangnick could bring some tactical sophistication back to United’s game.

Next on our list is Leicester City’s manager, Brendan Rodgers.

Rodgers has spent a long time in England; he has also managed Liverpool, Swansea, Watford and Reading, winning three Premier League manager of the month titles in the process.

It’s also worth mentioning that Brendan Rodgers spent three years as Celtic’s coach; where he won two Premiership titles, two Scottish Cups, and three Scottish League Cups. Leicester City are currently the defending champions in the English FA Cup and Community Shield; they won both trophies under Brendan Rodgers, he could be a good fit at Old Trafford.

The last on our list is American coach Jesse Marsch, who last managed Bundesliga side RB Leipzig. Marsch won two Austrian Bundesliga titles with Red Bull Salzburg, along with two Austrian Cups; he also won MLS coach of the year during his time as New York Red Bulls head coach.

You can read more about the next Everton manager odds in our article here.