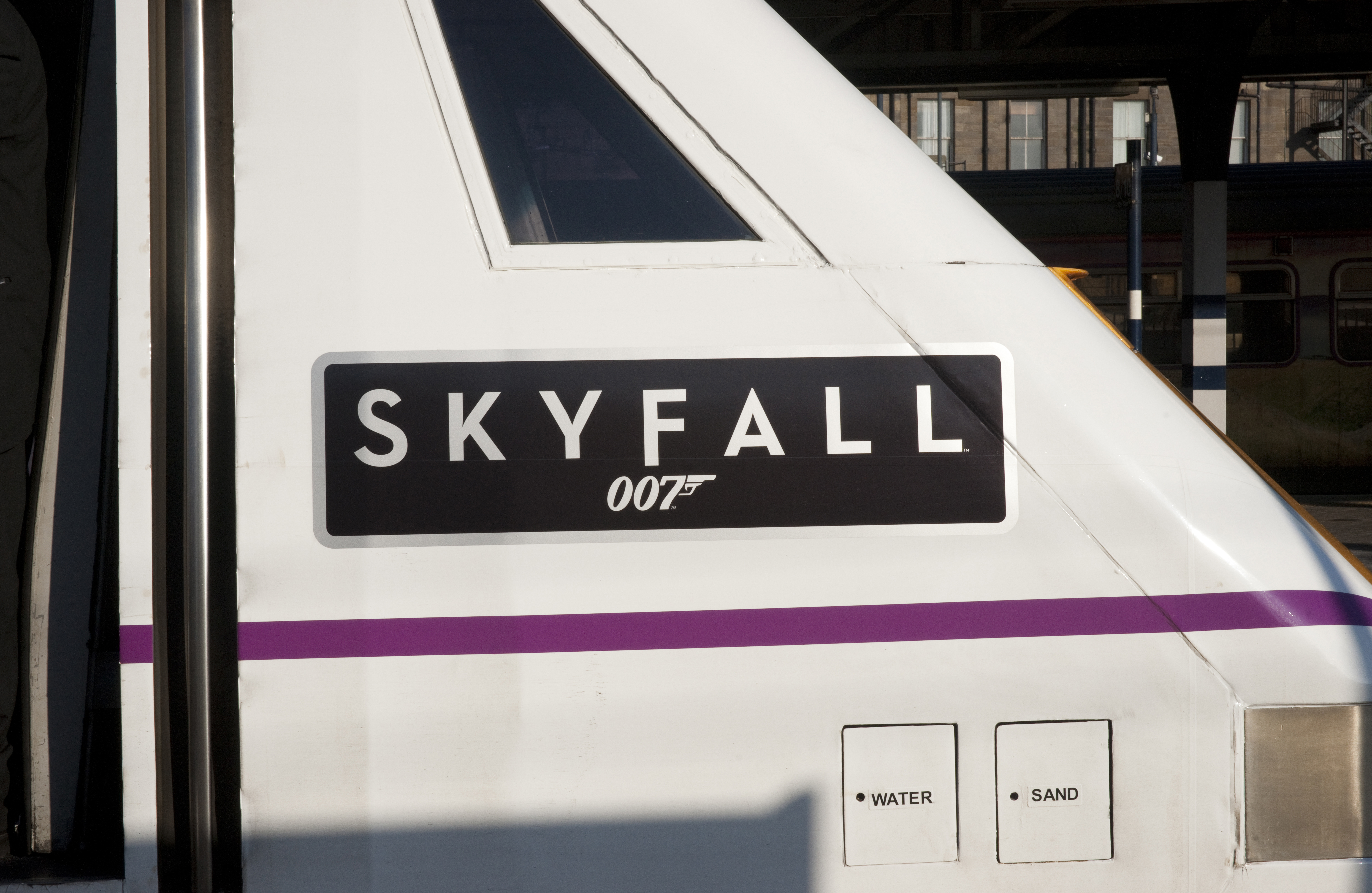 Whataretheodds » TV Specials » Next James Bond: Which star will take over from Daniel Craig?

Cunning spy James Bond returns to our screens next year, with Daniel Craig featuring in his fifth and final performance as the MI6 agent. No Time To Die is scheduled for theatrical release in early April 2020. And Craig is ready to take fans for a ride one last time.

His absence from the title role after No Time To Die will therefore require a new 007 to step up to the plate, and punters have given odds on who will take over the famous position.

It’s one of the most well-known and respected roles in the industry. And it’s one that undoubtedly comes with huge pressure to deliver the perfect performance.

Several male actors have understandably been tipped to take over the starring role. Joining them is several females, who also on the long list of potential names.

London-born Tom Hiddlestone is currently favourite to take on the Bond role after Craig. His fellow Marvel franchise actors Idris Elba and Chris Hemsworth are available at 9/1 and 12/1 respectively.

They are also joined by fellow Marvel man and Doctor Strange star Benedict Cumberbatch at 20/1.

Outlander star and Scottish actor Sam Heughan is also among the favourites to pick up the famed role. The 39-year-old is currently 9/4, while his fellow Scot Jack Lowden currently 6/1.

Another Scotsman is also in with a chance, with Game of Thrones and Bodyguard star Richard Madden also 6/1 to become the next MI6 agent.

Happy Valley’s James Norton can be backed at 9/2, while Tom Hardy is 7/1 to be the next Bond.

Both Michael Fassbender and Henry Golding are 8/1 to take over from Craig after No Time To Die.

After starring in another hugely successful series of Peaky Blinders, lead man Cillian Murphy is 14/1 to become the new 007. He is joined on 14/1 by fellow Irish actor Aidan Turner, who is in with a chance of becoming Bond after roles in The Hobbit and Poldark.

Welsh actor Luke Evans, also of The Hobbit, is currently 33/1. As i with Jack Huston, known for his role as Ben-Hur in the 2016 historical drama of the same name.

BAFTA and Emmy award winner Jodie Comer is the top actress on the list of potential replacements. The Killing Eve star is currently 50/1 to be the next Bond.

Punters have given Downton Abbey star Michelle Dockery odds of 80/1 to take on the role. Fleabag’s Phoebe Waller-Bridge is currently 100/1.

No Time To Die is the 25th instalment in the hugely successful franchise.

And it’s being directed by Cary Joji Fukunaga. As well as Craig, the likes of Rory Kinnear, Ben Whishaw and Naomie Harris all reprise their roles from previous films.