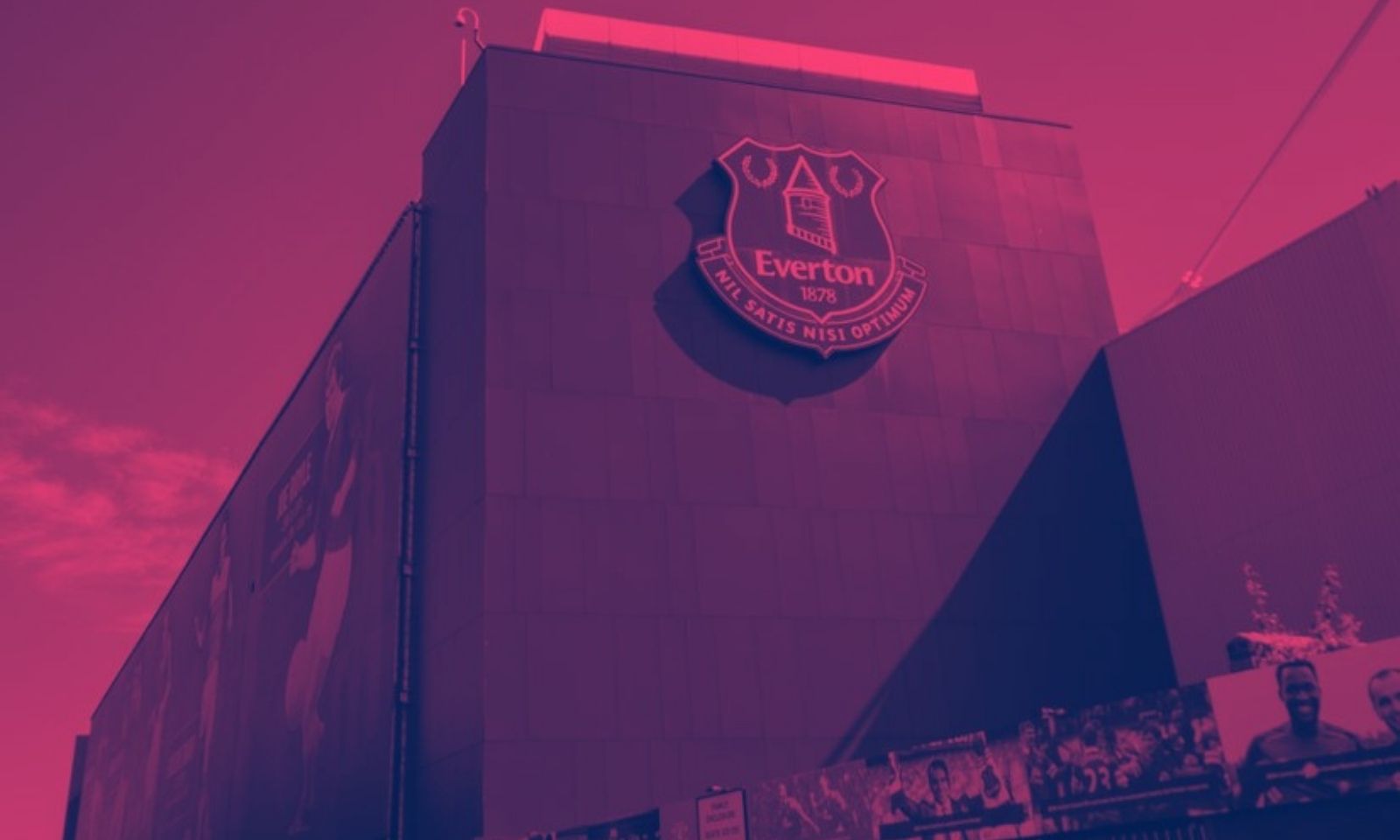 Following a 2:1 loss to then last-placed Norwich, Everton parted ways with Rafa Benitez. This wasn’t a surprise considering The Toffees have won just one of their last 13 games in the Premier League and the writing was really on the door when the ex Liverpool man arrived in the Everton hot seat.

Here are the latest Everton manager betting odds for you.

The Toffees are now 16th on the Premier League table, just six points clear off the relegation zone. As it stands, Everton are in the hunt for a new manager; so we’ll take a look at the favourites to replace Rafa at Goodison Park.

Who is the Favourite to be Evertons next manager?

We’ll start off our list with a familiar face at Goodison Park, Roberto Martinez. Martinez was in charge of Everton for three years, between 2013 and 2016; he was fired with one game left to play in the 2015/16 season, leaving the Toffees at 12th place.

Since leaving Everton, Martinez has done an impressive job with Belgium; he led them to a third-place finish in the 2018 FIFA World Cup. Roberto Martinez has won 51 of 68 matches as Belgium’s manager, so it’s no surprise that he’s at the top of this list.

Next on our list is Everton’s assistant manager, Duncan Ferguson. Ferguson spent most of his playing career at Goodison Park; he played 64% of his total career games as an Everton player.

After his coaching career, Duncan spent time as an assistant coach, having worked under the likes of Roberto Martinez, Marco Silva, Rafa Benitez, Carlo Ancelotti and Sam Allardyce.

As a matter of fact, Duncan Ferguson was The Toffees’ interim manager for four games back in 2019, after the departure of Marco Silva.

It’s worth noting that Everton had no losses in four games under Duncan Ferguson; they won one and drew three of those four games. Considering his history at the club, he will likely be a good fit for this role.

Could Wayne Rooney return to Everton as manager?

Rooney inherited a Derby County team that was last on the Championship table; Derby were coming off four consecutive losses at the time, and they were six points from safety.

Under Wayne Rooney however, The Rams found their footing, as he guided them to safety.

Considering Rooney’s ties to the club, coupled with his good stint as Derby County’s manager, it’s no surprise he’s one of the frontrunners for the Everton job.

Just like Rooney, Lampard spent time as Derby County’s manager; he almost guided them back to the Premier League, losing in the Championship playoff final.

Lampard also spent a couple of years as Chelsea’s manager, where he led them to an FA Cup final.

Read all about the next Man Utd manager odds in our article here.