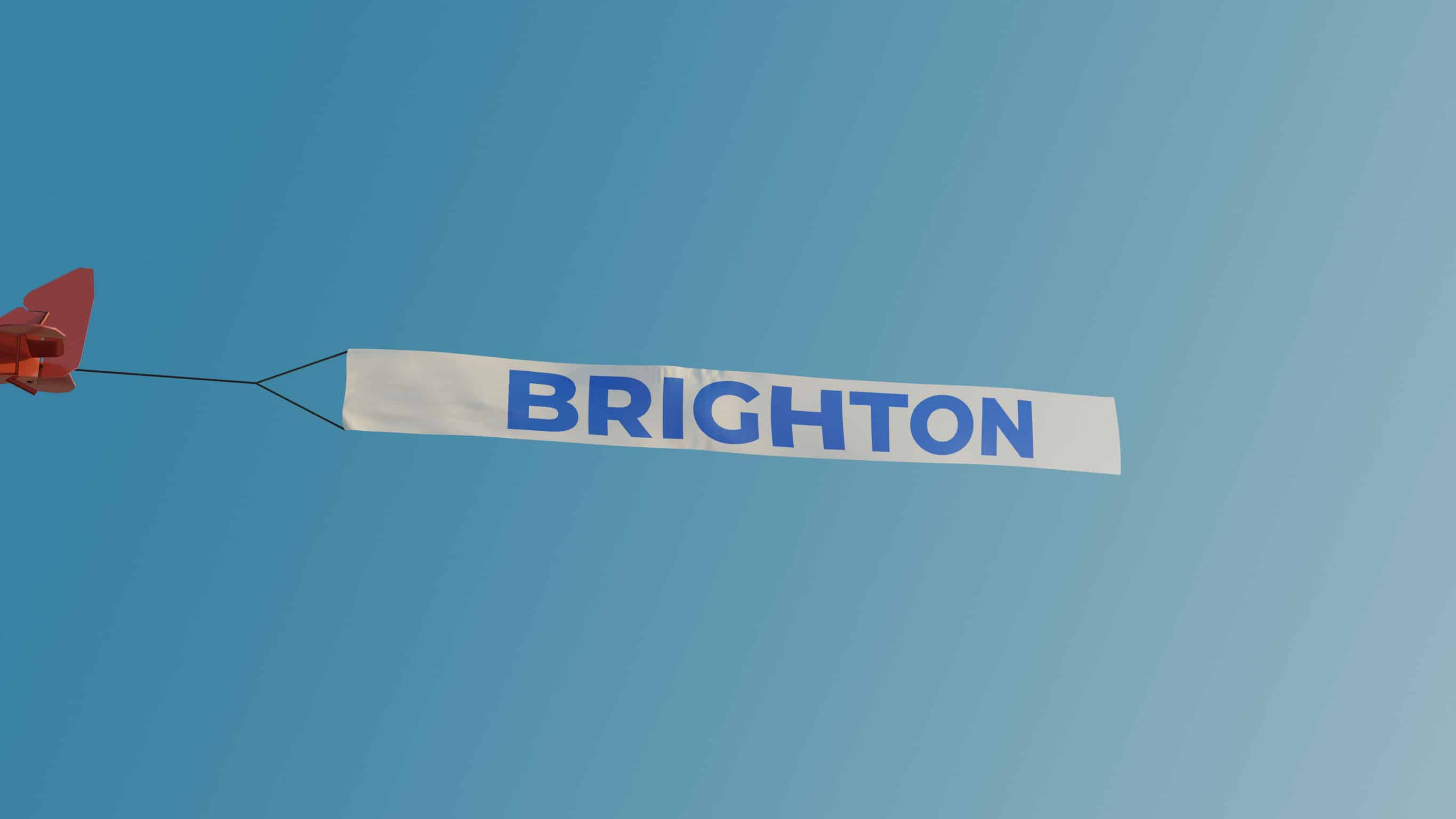 The late game on Sunday night sees Welsh outfit Newport County take on Premier League side Brighton and Hove Albion, in a match you can watch online – kick off for this one is 19:45PM.

Here’s all you need to know about watching Newport v Brighton tonight.

How to get Newport v Brighton Live Stream

League Two side Newport County go up against Premier League opposition this afternoon as they face Brighton at Rodney Parade in the third round of the FA Cup.

Michael Flynn’s side sit pretty in second place in the division, however its now four games without a win.

Their opponents today Brighton are themselves struggling for form in recent months. Its now no wins in their last eight games and worryingly for their supporters the Seagulls have only won once in their last sixteen games.

As with these games, there are more important challenges for Potter and his side, and he is set to make the changes for this one. Alireza Jahanbakhsh, Alexis Mac Allister and Bernardo should all make the starting line up.

Not surprisingly, the bookmakers make Brighton the favourites at a price of 1/2, while League Two side Newport are available at 5/1 to take the win at Rodney Parade.

With both sides struggling for form we could indeed see an FA Cup upset here, and the 5/1 on the Welsh side looks worthy of a bet today.