Newcastle Utd face Stoke City in a friendly match at St James Park this afternoon, as both sides gear up for new seasons in their respective divisions.

When and where is Newcastle v Stoke being played?

The match takes place at St James Park Newcastle, with the kick off time at 13:00GMT

Stoke showing reasons to be optimistic

Michael O’Neil’s Stoke side face another season in the Championship after a disappointing 2019/2020 campaign, but there are some pre season signs of optimism, with the Potters brushing aside newly promoted outfit Leeds Utd 3-0 earlier in the week.

Stoke also progressed through to the next round of the Carabao Cup last weekend, scraping through against Blackpool on penalties but goals continue to be hard to come by, with the Potters bagging only once in their three competitive games since 15th August. 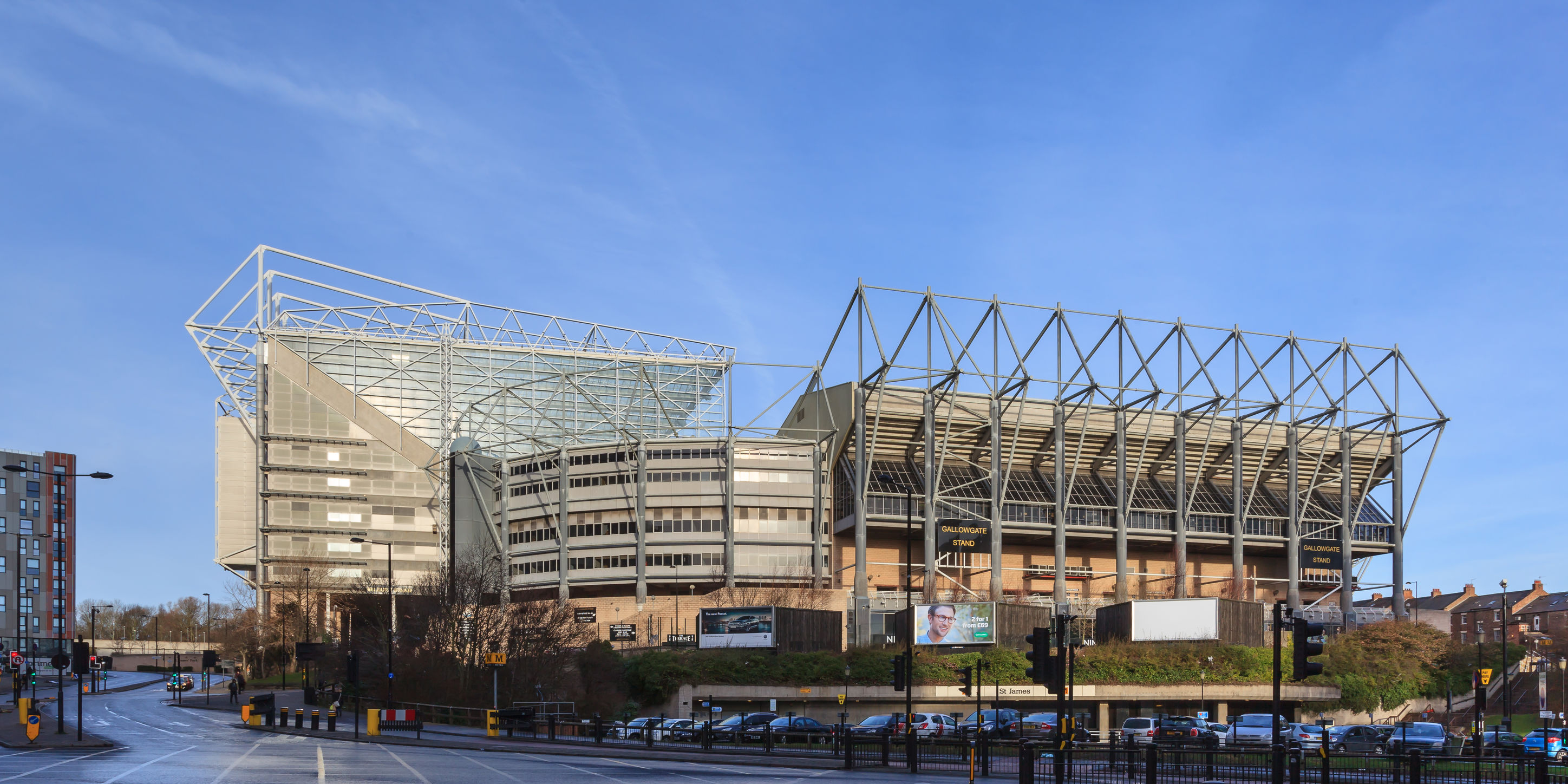 It hasn’t exactly been the same for Newcastle, with Steve Bruce’s side succumbing to a 5-1 drubbing by Tyne Tees neighbors Middlesbrough earlier in the week, with both sides having a man sent off as Magpies captain Jamaal Lascelles was dismissed for an off the ball incident.

Lascelles will miss this one through suspension but will be eligible for Newcastle’s first Premier League game of the season at the City of London Stadium against West Ham.

Previous to the Middlesbrough result, Newcastle fared a little better, winning twice on the road against Barnsley & Crewe.

Stoke themselves face a tricky opener, as they travel to East London themselves to face Millwall at the New Den on September 12th.

This one kicks off on Saturday at 1PM.