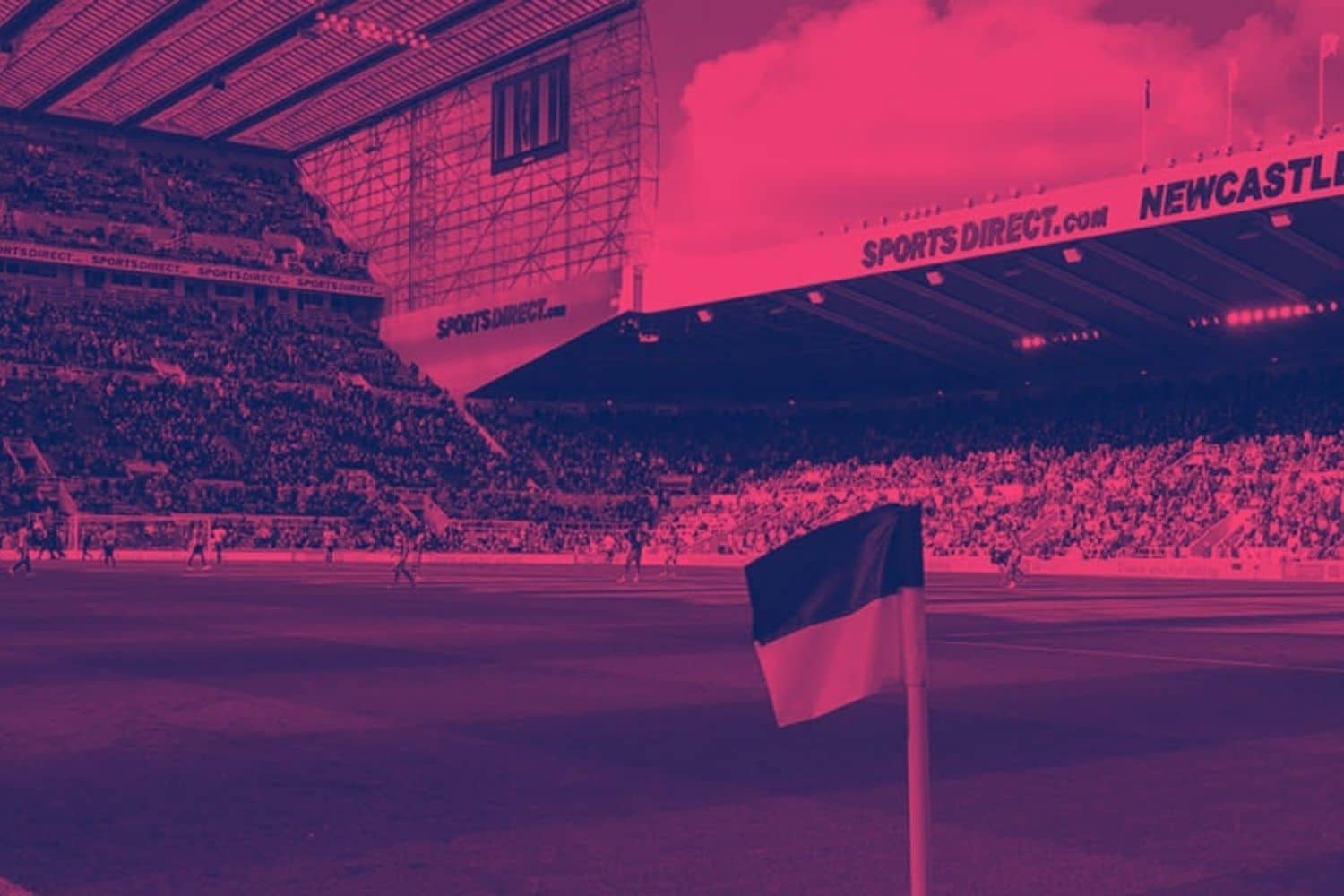 Its a basement battle in the Premier League tonight as bottom side Newcastle Utd take on second from bottom Norwich City in what could have a significant impact in the relegation battle this season.

A defeat for either of these teams would really be a blow and the match looks to be a real six pointer with everything at stake.

Its been all change at Newcastle with former AFC Bournemouth manager Eddie Howe arriving in the hot seat following the departure of Steve Bruce. Things have not exactly improved with The Toon going down 2-0 at home to a resurgent Arsenal side.

Things should be a little easier against their opponents today but it’s a game which Howe simply cannot lose with Newcastle rooted to the foot of the table.

You can also watch via the Bet365 website and app. There are actually no live pictures of the game from St James but you are able to get live commentary of the match from 19:30.

What date is Newcastle Utd v Norwich City being played?

The Newcastle v Norwich City match is being played on Tuesday 30th November. Kick off time for the game is at 19:30

Where is Newcastle Utd v Norwich City being played?

The Newcastle v Norwich game is being played at St James Park, the home of Newcastle United.

For more information about Newcastle live streaming feeds you can read our guide here.

Dean Smith has actually stopped the rot at the Canaries and the side have won two of their last three games in the Premier League. Two wins over Southampton and Brentford has propelled the side to second from bottom in the table.

If they can get a result out of this game tonight it would really boost confidence and give the side a real hope of Premier League survival.