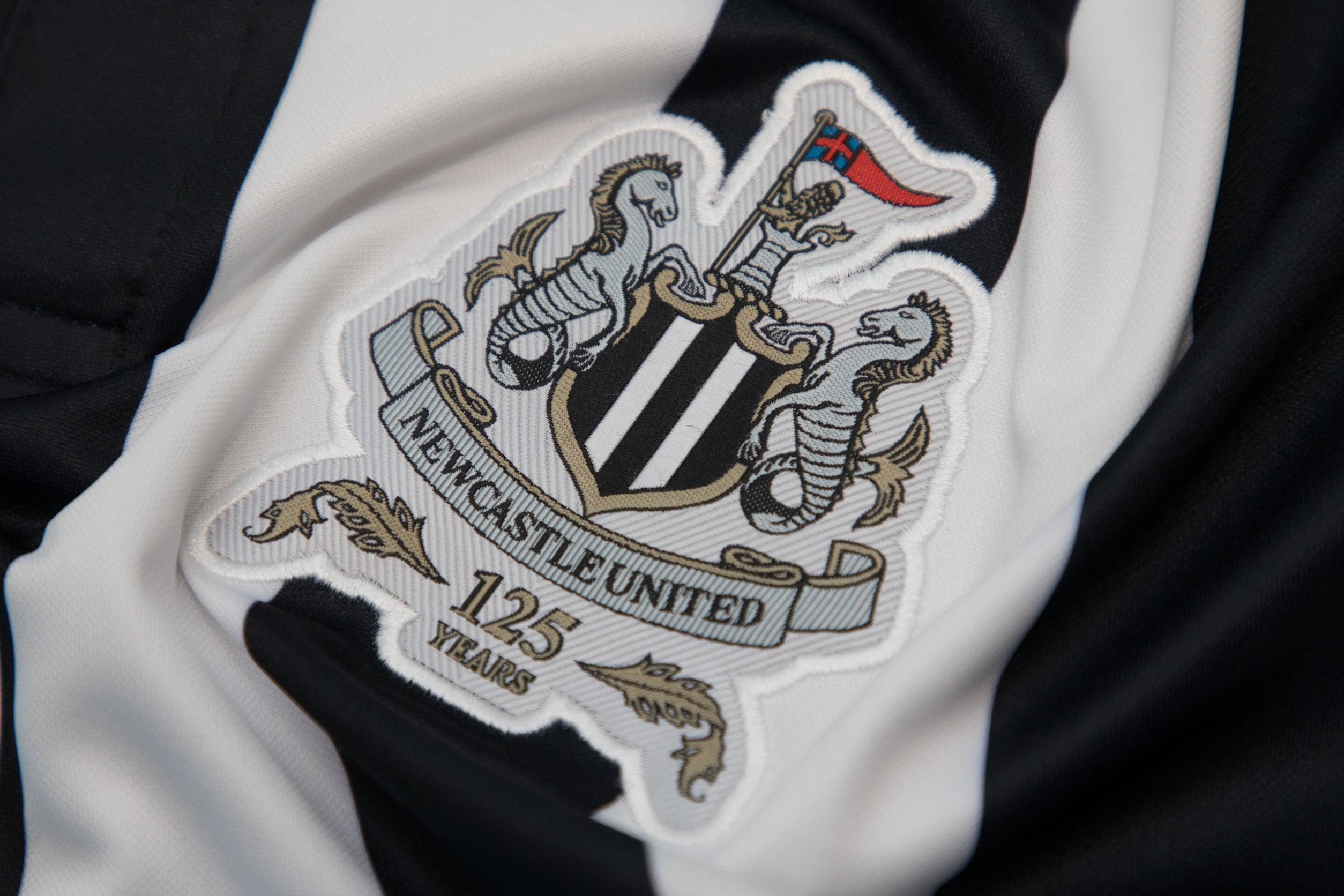 It’s certainly an interesting time for football, but perhaps more so at St James’ Park than anywhere else.

Newcastle are currently in the midst of a sensational takeover. The iconic club look set to finally put a forgettable era behind them.

That’s all thanks to a proposed Saudi-led takeover. The company will certainly offer the Magpies plenty of money in order to really establish themselves as a top-class outfit.

That will be done with spending large amounts of money on world-class players, but those recruits will undoubtedly need guidance from the right person. And that is where a world-class manager comes in.

Current incumbent Steve Bruce hasn’t been in the hot-seat for long, but rumours are already circulating that the prospective owners will look to shake things up straight away.

One name that seems to be hitting the headlines daily is ex-Tottenham Hotspur manager Mauricio Pochettino.

The former Spurs boss is now odds-on favourite to take over at St James’ Park.

Also reportedly in the running are two former Magpies. Rafa Benitez is currently 5/1 to make a shock return, with Kevin Keegan available at 14/1.

Ex-Juventus boss Massimiliano Allegri and ex-Manchester City man Roberto Mancini are also in contention. The Italian duo are both available at 14/1.

Flamengo boss Jorge Jesus and former Valencia manager Marcelino are also seemingly on the shortlist. It’s currently 20/1 for either of the European managers to take over.

The Italian pair find themselves ahead of several other bosses on 33/1. They include Phil Neville, Marcelo Bielsa, Marco Rose and Julian Nagelsmann.

Southampton’s Ralph Hasenhuttl is currently 40/1, with an endless list of bosses across Europe currently 50/1 to guide the Magpies into the next era.

Marco Silva, Gary Neville, Luis Enrique and Arsene Wenger can all be backed at 66/1. As can Jose Mourinho, Roy Keane, Brendan Rodgers and Pep Guardiola.

Premier League trio Eddie Howe, David Moyes and Daniel Farke are all currently 75/1. Ajax boss Erik ten Hag has also been given odds of 75/1 to be the next Newcastle manager.