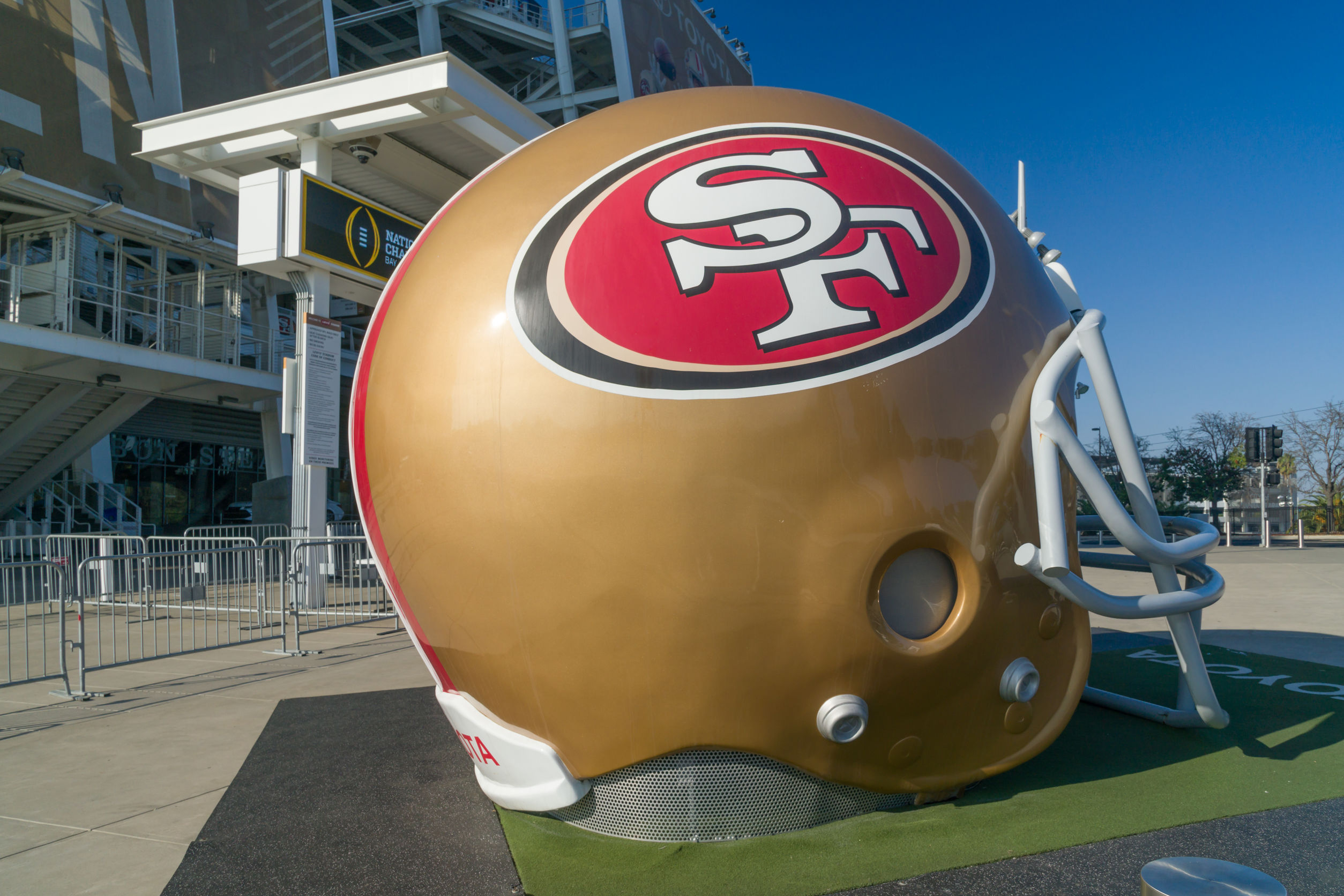 The game is being shown on Bet365 in the UK. Access their live streaming service above.

The match is live streaming on Sky Sports NFL also, live from 18:00GMT in the United Kingdom.

The big news coming into this one is that 49ers QB Jimmy Garoppolo is out of this one with an ankle injury. Running backs Raheem Mostert  & Tevin Coleman are both out with knee problems.

For the Giants defensive back Adrian Colbert is out with a quad injury.

The San Francisco 49ers are favourites coming into this one and can be backed at around 4/7,  however with so many key injuries it may be worth siding with the New York Giants in this one.

The +5.5 point spread looks a little generous and 1/2 will appeal to few – while the  New York Giants to win with the +2.5 advantage does appeal.