Morecambe take on Newcastle in the Carabao Cup tonight – here’s how you can watch the match live streaming from The Globe Arena from 19:45.

What Channel Is Morecambe v Newcastle Utd on?

Unfortunately the game is not being shown live on domestic TV. 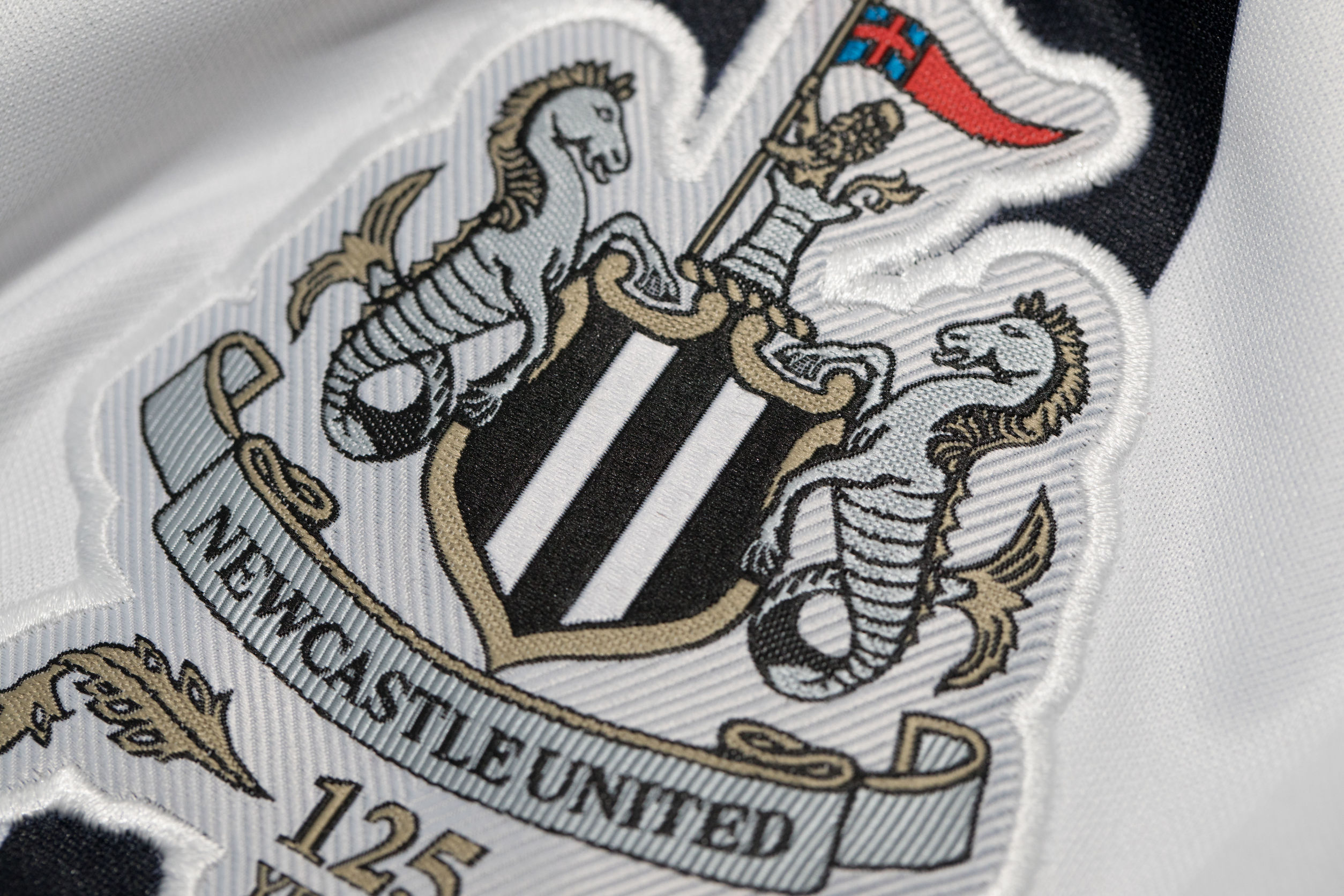 Newcastle will be looking for Cup success this year. Pic Credit © Charnsit Ramyarupa/123rf

Morecambe v Newcastle : What time does the match kickoff?

League Two Morecambe Town will look to provide one of the night’s EFL Cup upsets as they face Steve Bruce and Premier League outfit Newcastle United.

There should be everything to play for with a place in the fourth round up for stake.

The Toon come into this one on the back of a surprising 3-0 home defeat in the Premier League last week to Brighton, a game which many expected Bruce’s side to win after a good opening day victory over West Ham.

It should be a comfortable night for the away side, with 1/3 on the away win attracting the big hitters, while those expecting the home side to cause a shock can pick up a large priced 10/1 on the League Two side to progress to the fourth round.