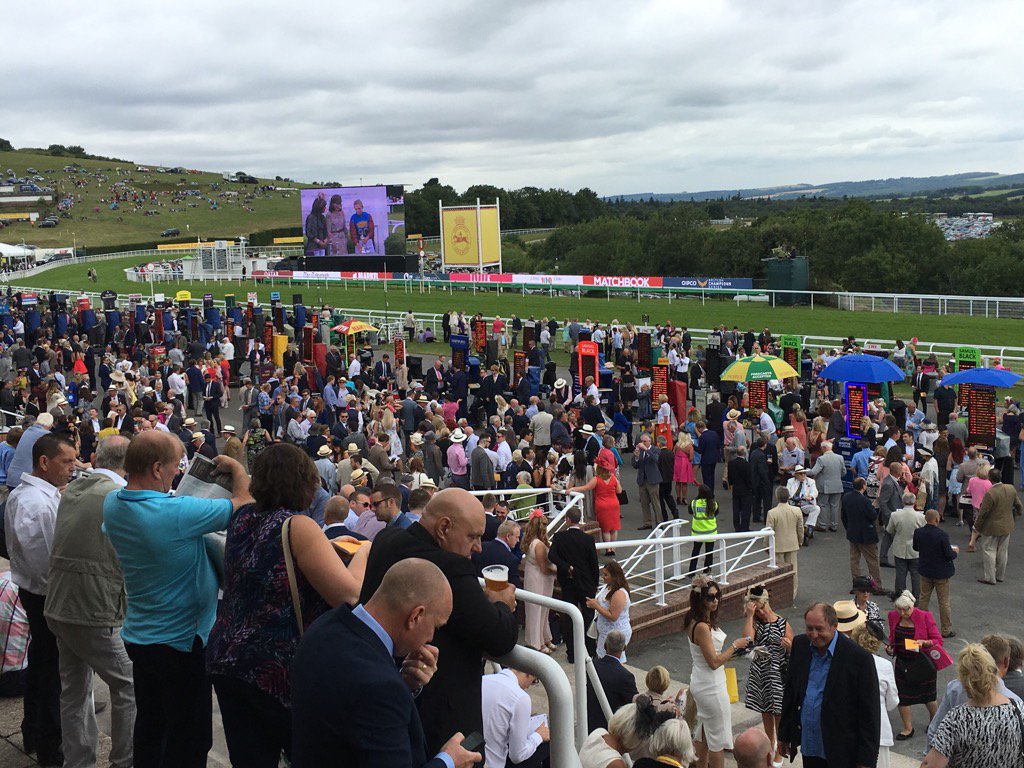 The consistent Bapaume wasn’t far off top class as a staying hurdler and makes his chase debut in the first.

He’s 6/5 to make a successful start in this new discipline and on hurdling ratings in the clear best in this field, though there’s also a number of useful types in opposition.

Battleoverdoyen had the beating of both Galvin and Cap York at Galway last month, but there wouldn’t have been much between that pair in the race for second had the former stood up, and both possess enough ability to make a race of it for Bapaume.

Ronald Pump was a most progressive hurdler last campaign and signed it off with a victory in the €50000 novice handicap final at this course last April, and his presence adds to a classy contest for a Monday midday.

Debuchet was a quality bumper performer, but somehow still remains a maiden over timber.

His connections will hope he has better luck on his chasing debut, where he takes on the more experienced Charlie Stout.

One time antepost Supreme favourite Annamix is an odds-on to take his novice hurdling record to two out of two for the season in the 1:45 over 2m4f.

The same connections run smart bumper performer Monkfish in the following event, a maiden hurdle over two miles, though Thatsy, similarly above average in bumpers- albeit arguably disappointing when only runner up in two hurdles starts since, provides interesting opposition.

Concertista, who put up an astounding performance on her career hurdling debut to chase home Eglantine Du Seuil in the Dawn Run at Cheltenham, also goes in the mares’ maiden hurdle at 2:55- the fact the she maintains her novice status means she should take high rank in the mares’ novice hurdling division.