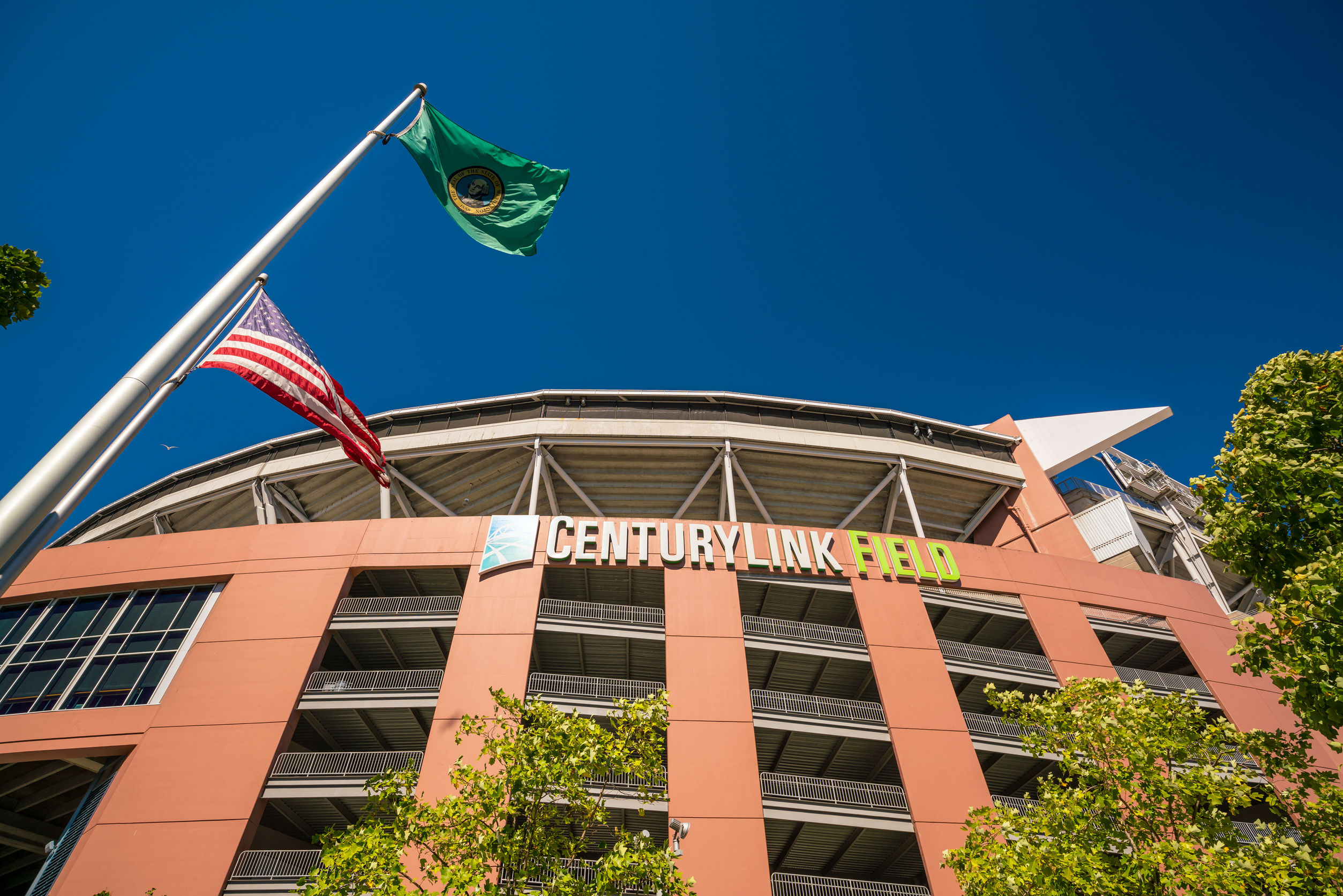 Seattle Sounders and Toronto will come head to head on Sunday in a bid to clinch the MLS Cup, but it’s not the first time they’ve been in such a situation.

In fact, it’s the third time in four years that the pair will meet after another long season in MLS.

Seattle are currently available at 5/6 to come out on top, with their opponents currently 11/4. It’s 13/5 for a draw after 90 minutes.

Seattle clinched victory on penalties in 2016 after a goalless draw. It’s currently 11/1 for a repeat of that scoreline this time around.

Toronto got their revenge just a year later as they ran out 2-0 winners. They are 20/1 to repeat that this time around.

An Atlanta victory over Portland in 2018 helped break up the common theme of a Seattle/Toronto final, but 2019 sees the pair face off once again.

Their previous two finals took place at BMO Field in Toronto, but this year’s season comes to a close at CenturyLink Field in Seattle.

It’s currently 12/5 for a Seattle victory and both teams to score, and it’s 11/2 for Toronto to clinch the trophy in a game where both teams find the back of the net.

After coming forth in the Eastern Conference, Toronto made it through an extremely tough Conference Finals competition. They beat D.C. United 5-1 after extra time in the first round, before beating both New York City and Atlanta 2-1 in the semi-final and final respectively.

Seattle meanwhile arguably had an easier journey to the MLS Cup. They edged past FC Dallas 4-3, before beating Real Salt Lake 2-0 and Los Angeles 3-1. Their toughest test awaits though in the form of Toronto.

Seattle’s Jordan Morris and Raul Ruidiaz both have three goals so far in the Conference Finals, with their Uruguayan attacker Nicolas Lodeiro just behind them on two.

For Toronto, their goals have come from Jonathan Osorio and Alejandro Pozuelo, who both have two to their names.

The Sounders are 7/4 to keep a clean sheet in the encounter, with the Canadian outfit available at 4/1.

Seattle have been given 7/1 odds to win from behind, while it’s 14/1 for Toronto to achieve the same feat.

It’s one each between the sides for MLS Cup wins, with both winning one and losing one of their only appearances in the fixture. It’s therefore all up for grabs come Sunday, when one of either Seattle Sounders or Toronto FC will claim the ultimate MLS glory.