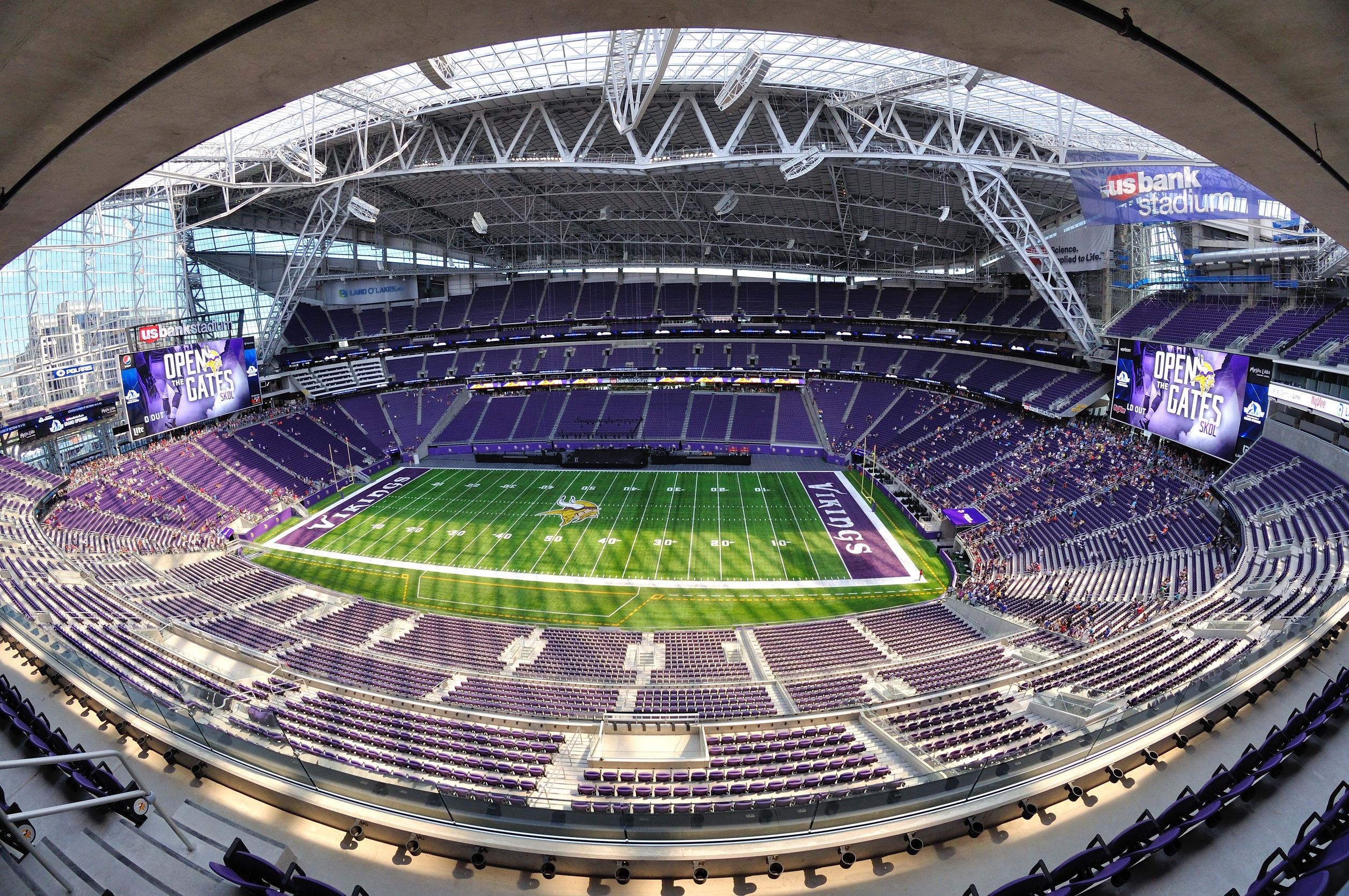 The Packers make the short trip to Minnesota this Sunday to face off against their historic rival, the Vikings. The Packers finished with an impressive 13-3 record and went on to lose to the eventual Super Bowl contending 49ers in the Conference Championship Game.

The Vikings went 10-6 and also lost to the 49ers, but in the Divisional Game. The Packers won both games they played against the Vikings in 2019, and look to do the same this season.

I strongly lean towards the Packers here, and think they’ll win handily.

Rosters: Packers quarterback Aaron Rodgers had an impressive 2019 campaign, throwing for 4,002 yards and 26 passing touchdowns with only 4 interceptions. 997 of those yards went to Devante Adams, as well as 5 touchdowns.

The bulk of the offensive production for the Packers last year came from running back Aaron Jones, who ran for 1,084 yards and punched in a league leading 16 rushing touchdowns as well as 3 receiving touchdowns. He also averaged a top notch 4.6 yards yards per rush, and was incredibly efficient, rushing the ball only 236 times.

On defense, linebacker Preston Smith had 12 sacks, as well as 1 forced fumble and an interception, and Za’Darius Smith had 13.5 sacks. Cornerbacks Jaire Alexander and Kevin King also combined for an impressive 32 passes defensed and 7 interceptions.

Kirk Cousins threw for 3,603 yards, and had 26 touchdowns and only 6 interceptions.

Pro Bowl Receiver Adam Thielan missed much of last season, but is back in the lineup to start 2020. The Vikings also spent their 1st round pick on wideout Justin Jefferson, who will improve their receiving game.

Bet the Packers here, and the over. +120 on a team that went to the Conference Championship last year and has one of the best quarterbacks and best running backs in the league is a steal. I think people are picking the Vikings because they’re hoping they’ll pop off this year, but I think it’s more likely they lose a high scoring game to the Packers.